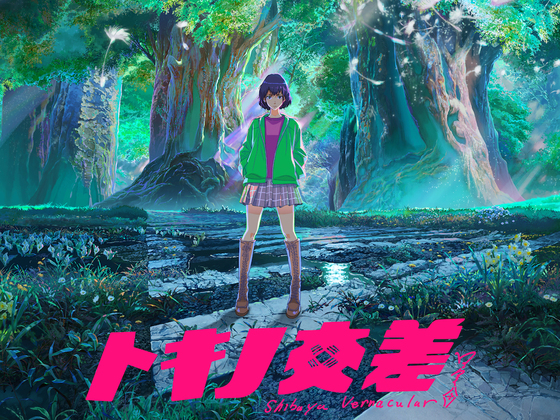 Tokino KOUSA is a four-dimensional, sixty-second breakout anime film that has been showing daily on the big screens at Shibuya Scramble Crossing. What made this film stand out was the visionaries behind the project; Tokino KOUSA was born out of the creative minds of Kimi no na wa (Your name) guest director Shinomiya Yoshitoshi and various independent creators. Following the premiere, there will be an exhibit featuring photos and sketches from behind-the-scenes. Stop by the gallery to immerse yourself in the world of independent film production this fall.