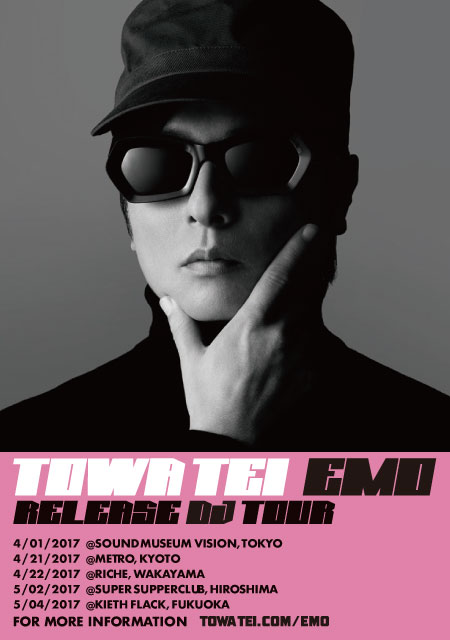 In addition, DJ FUMIYA of RIP SLYME will make an appearance to the party. Jump over the frame called RIP SLYME and be sure to watch his evolving play as well.