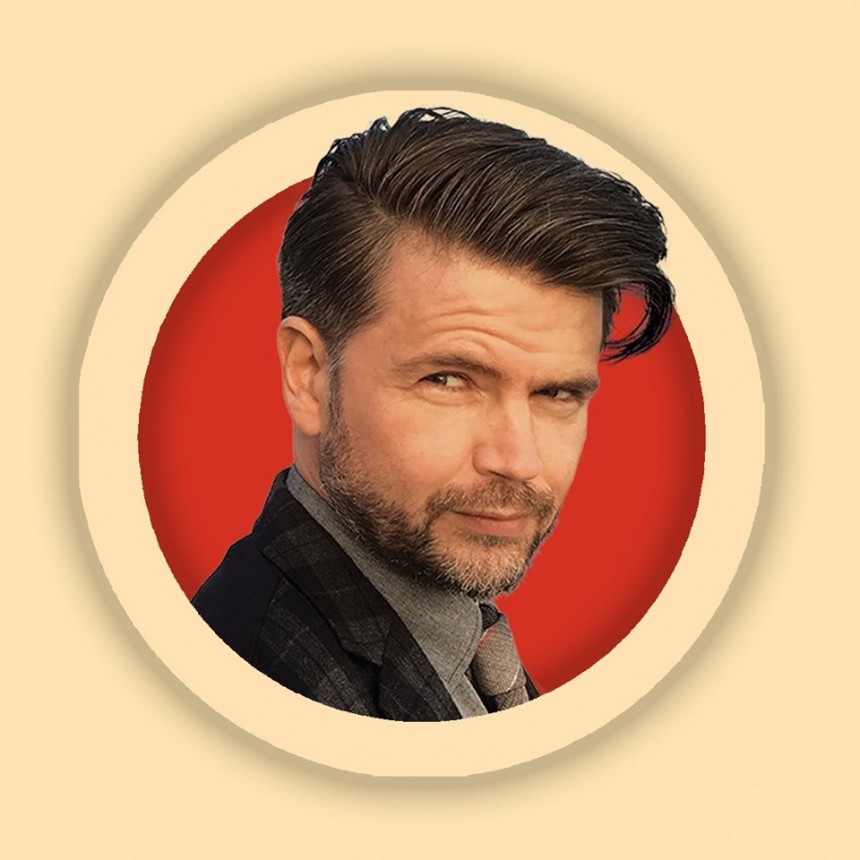 Trevor Lock is back at Good Heavens! Following on from his incredible, utterly quirky, shows in Tokyo earlier this year, Trevor is showcasing his superb new show — “Gender Studies: Boy v Girl.”

The Scotsman gave the show five stars and said “It is both fascinating and hilarious. An absolute masterclass in comedy performance.” The Independent called it “Utterly improbable, absolutely entertaining.” The Mirror also gave it five stars and described it as “The most fun you can have without taking your clothes off.”

If you haven’t already seen Trevor perform then do yourself a favor and come to what will be one of the live comedy highlights of this year. If you have seen Trevor live before then you know every show is completely unique, absolutely hilarious and not to be missed.

Trevor has worked extensively on TV, radio and stage for 20 years. For the past few years, his Edinburgh shows have been the most talked about at the Fringe Festival.