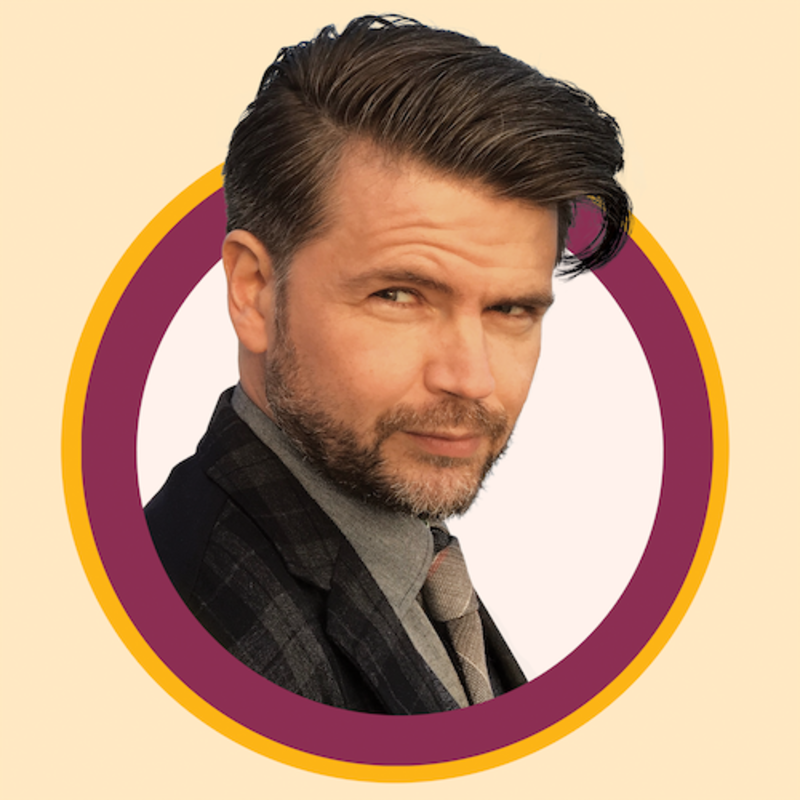 So successful was British comedian, actor and playwright Trevor Lock’s Tokyo debut earlier this year, he’s back already to serve up another dose of his celebrated one-liners and hilariously true stories. Starring in all three series of Channel 4’s British Comedy Award winning, BAFTA nominated show Star Stories, his special, Trevor Lock’s Community Circle, has been described by The Scotsman as “a masterclass in comedy performance.” If your sides have recovered enough or you missed out first time around, don’t miss this bonus chance to laugh off those winter blues.