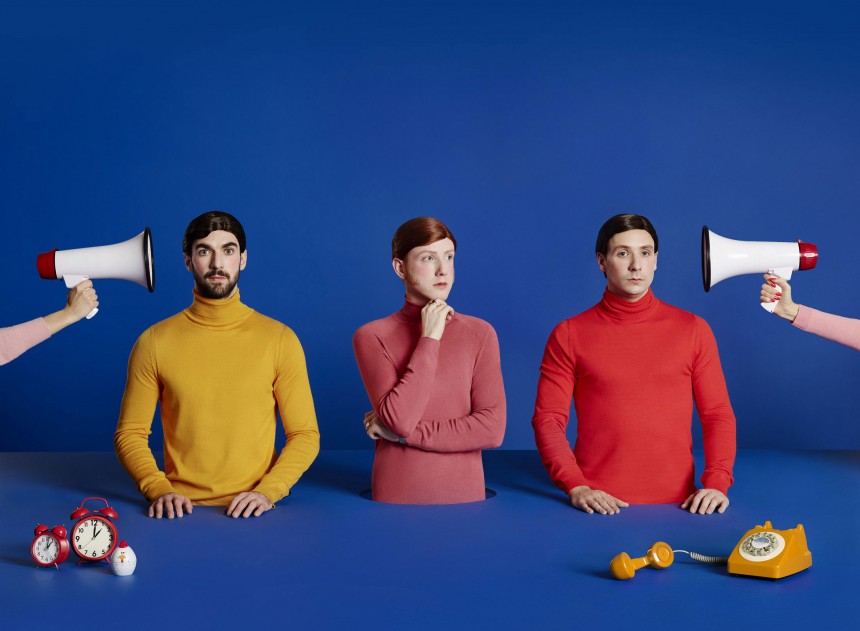 As a side show of Summer Sonic 2019, the British indie pop band Two Door Cinema Club is playing at Shibuya’s O-EAST. Ahead of the festival, The band is going to release a new album False Alarm on June 21st and performing songs from the new album alongside of their early master piece such as Tourist History and Beacon. Check out further details through here to kick off your festival weekend. Circa Waves, another British band taking a part of the festival, is supporting the night.