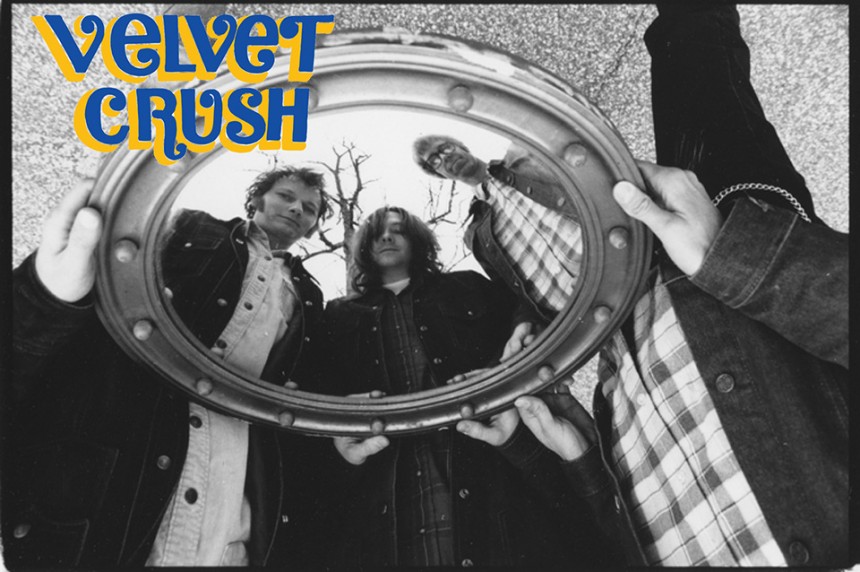 Velvet Crush, the seminal power pop pioneers from Rhode Island, reform for a gig in Tokyo which has many fans already chattering and buzzing on Japanese social media. The band’s much acclaimed 1994 album Teenage Symphonies to God drew comparisons with Teenage Fanclub (a band Velvet Crush adore) and includes hits such as “Why Not Your Baby” (a cover of Gene Clark’s original) and “Atmosphere.” The group’s gig at Shibuya’s Quattro venue will be a joyous return for one of indie pop’s most endearing acts.