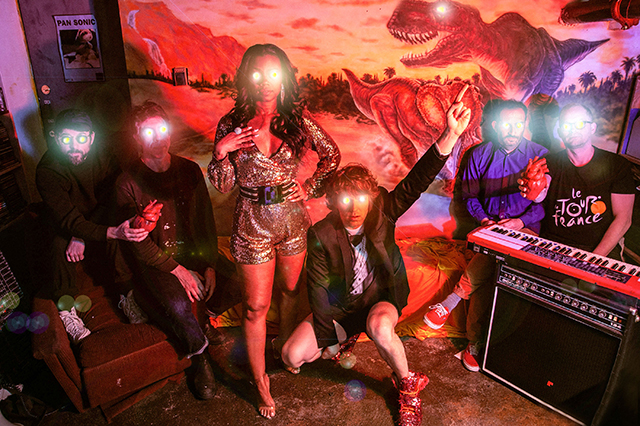 American dance-funk band !!!(Chk Chk Chk) formed in California in 1996 and has released seven albums thus far. The band recently announced the release of a new album titled Wallop, set for August 30 from Warp records. To celebrate their new release, !!! is performing in Tokyo as a part of their first Japan tour in four years.