Webinar lecture: The End of the LDP As We Know It

Webinar lecture: The End of the LDP As We Know It

A half a year ago, the prospect of an LDP presidential election did not inspire flights of the imagination. After all, what could break the hammerlock the top three party factions – the Hosoda, the Aso and the Nikai – had upon the process of selecting the party leader? Who or what could outmaneuver the wily LDP Secretary-General Nikai Toshihiro, whom two prime ministers in a row found themselves powerless to budge from his post at the apex of the party’s secretariat?

Over the summer of 2021, however, several factors became catalysts for changes in the party’s internal power structures. A presidential campaign like any other had unfolded, with the faction leaders and the party’s senior officials left gasping as erstwhile subordinates have run away with the narrative and the initiative. So many assumptions about how the LDP “works” have been challenged that the unprecedented situation of half of the candidates being women has been largely subsumed.

What will we have learned from this election? Michael Cucek will offer his views, along with suggestions of avenues of future research into the contemporary LDP.

To register, please RSVP to icas@tuj.temple.edu
Registration not required but helpful for organizers. 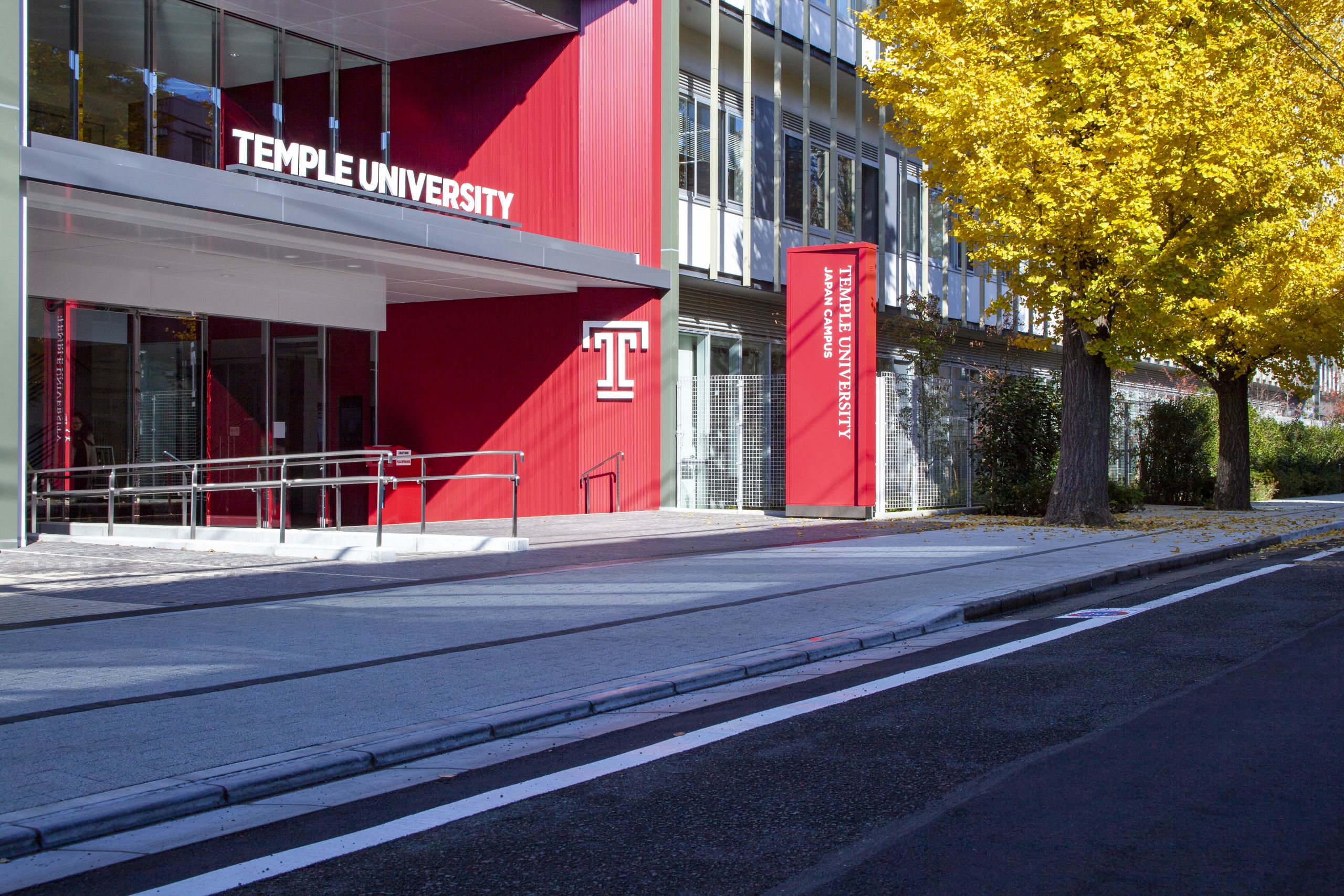