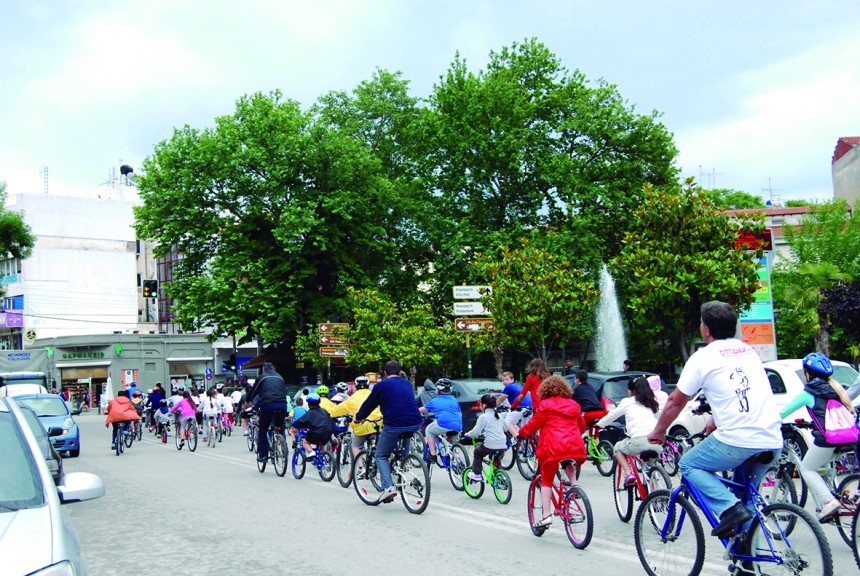 This October marks the 150th birth anniversary of Mahatma Gandhi, the Indian activist whose philosophy of nonviolence paved the way for India’s independence from British colonial rule. An early birthday homage to the apostle of world peace, as well as a celebration of World Bicycle Day, this cycling event kicks off at the Embassy of India and takes participants on a journey through historical sites in Tokyo. Ambassador Sanjay Kumar Verma will give an address.