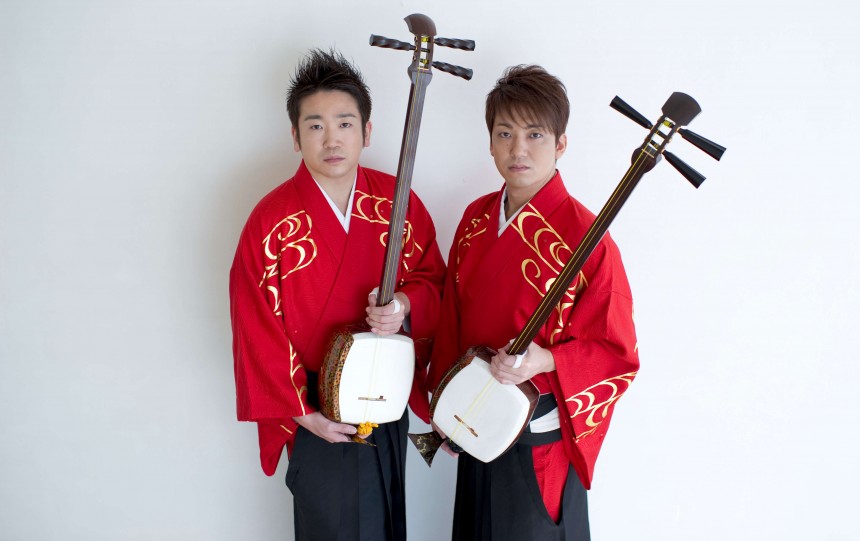 The Yoshida siblings have been playing the shamisen live for about 20 years now and have made a name for themselves throughout the world with their Tsugaru-jamisen style of music. Upbeat and engaging, the brothers have released a plethora of albums and appear regularly on Japanese television as well as their music being used for commercials. They play Billboard Live in what promises to be a great night out.