Your Yamathon 2021: Charity walk around the Yamanote Line

Your Yamathon 2021: Charity walk around the Yamanote Line

Tokyo Yamathon is back and this year with a temporary new name: Your Yamathon. This charity team walk around the Yamanote Line is a 40km loop and 100% going of the entry fee (¥14,000 per team) goes to the Yokohama Children’s Hospice Project. YCHP’s grand opening will be in November, and will be a landmark achievement as the second children’s hospice to open in Japan.

In previous years, the Yamathon event has attracted over 1,100 volunteer trekkers in its massive one-day event. Due to covid-19, this year’s Yamathon has adapted into a 3-month-period, and participants can walk solo or with up to four team members. However you decide to tackle the challenge, the goal is to complete the entire Yamanote line circuit in under 12 hours. 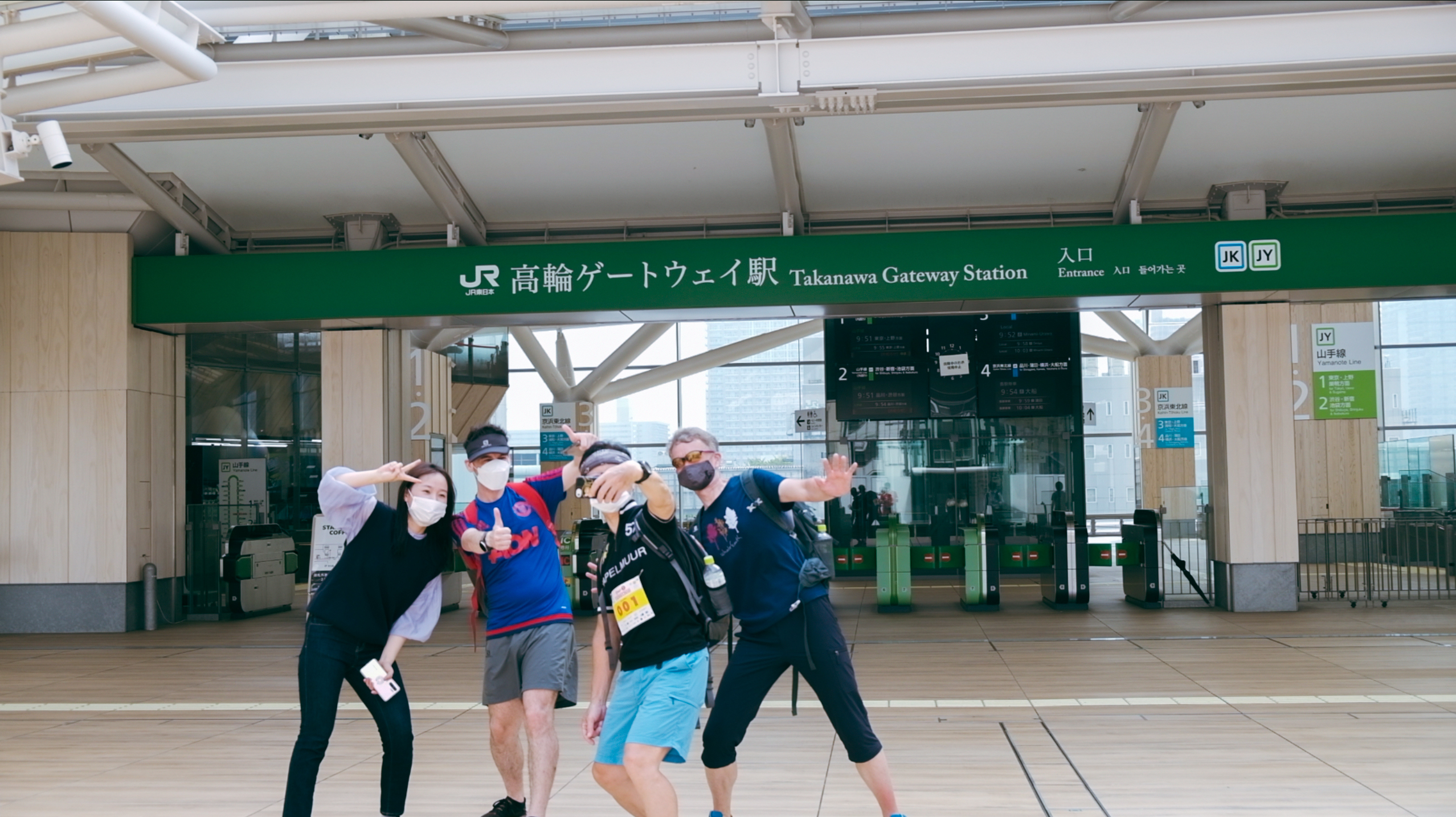 The event itself is run by passionate volunteers and, in its 11-year history, has raised over $350,000. Its success and hard work towards good causes in Japan has attracted sponsors from some of the largest companies in the world, including J.P. Morgan, Casio, Philips, Jaguar and Land Rover, who helped to organize and sponsor this year’s Yamathon.

Don your comfiest boots and head to the Yamathon website to participate!