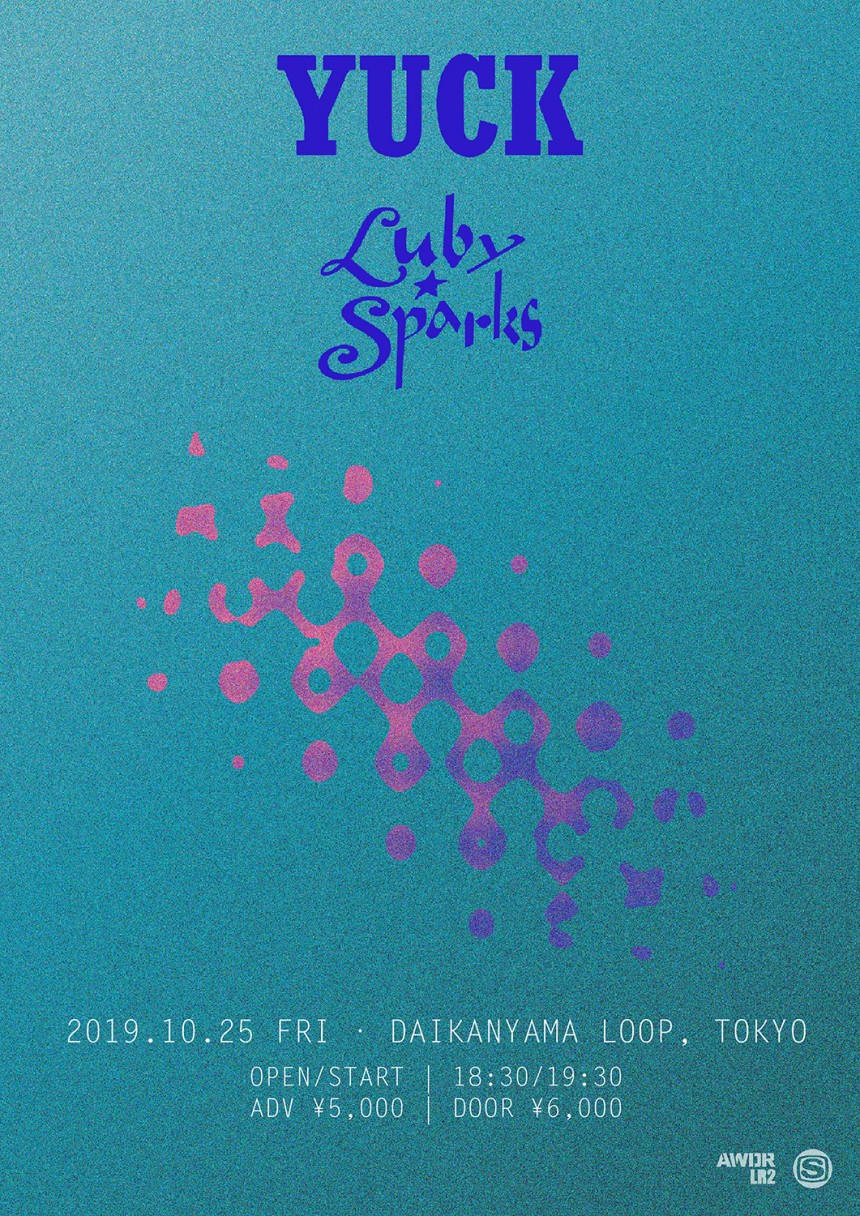 For fans of the likes of Say Sue Me, Surfer Blood, Cloud Nothings, Girls, Smith Westerns and others swimming around in these dreamy indie and shoegaze circles, be sure to add the Yuck X Luby Sparks gig to your events list this October. In 2016, British band Yuck’s Japan tour was held in five locations nationwide. Luby Sparks, a Japanese band that was just formed at the time of the first Hiroshima Club Quattro performance, appeared as an opening act.
The following year, Luby Sparks members and Yuck frontman Max Bloom worked together on the Japanese  indie band’s self-titled first album Luby Sparks and EP (I’m) Lost in Sadness. Now, in 2019, the artists are coming together again for their collaborative gig, Yuck X Luby Sparks. This is the only performance Yuck has scheduled for this year in Japan, so it’s a chance not to be missed.