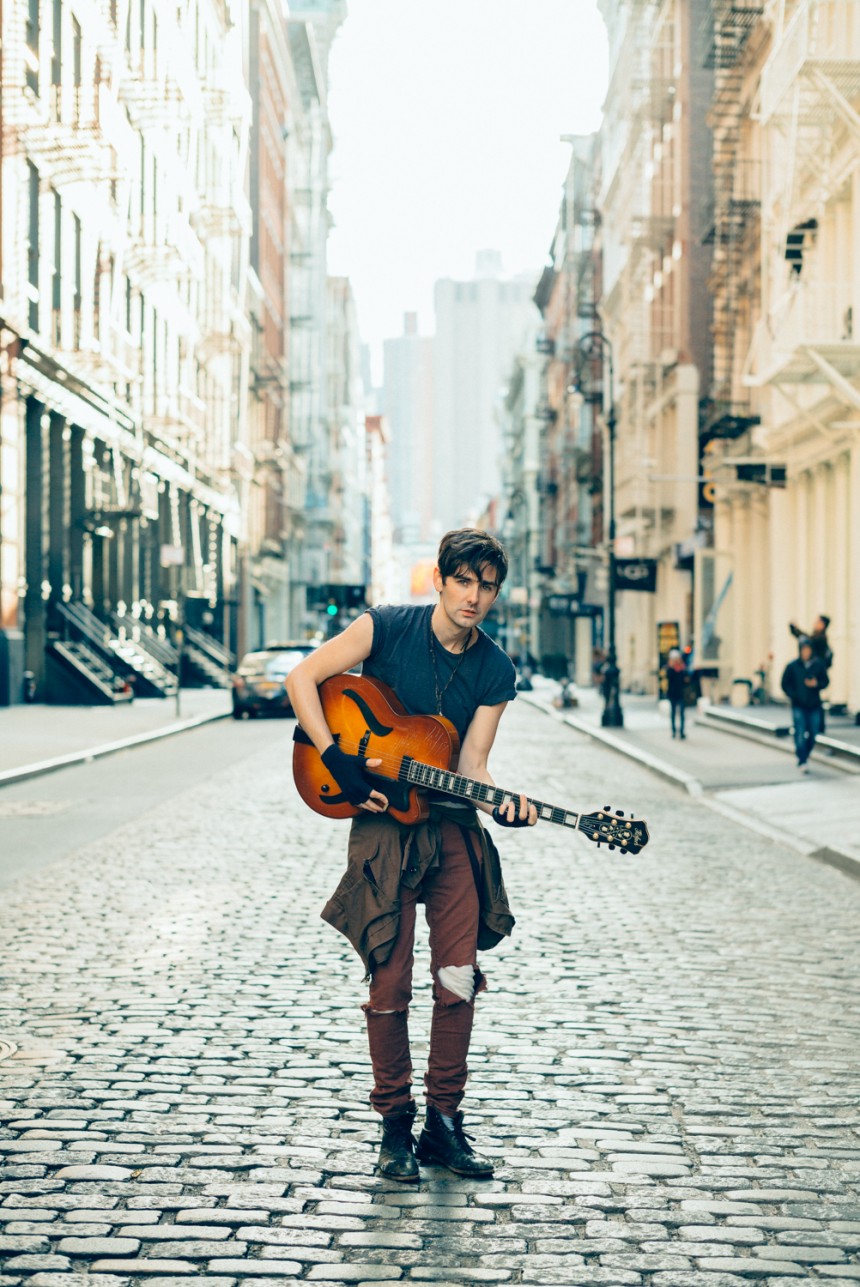 Following the incredible response to his shows in June, the amazing singer /songwriter/ guitarist Zane Carney is coming back to Tokyo in January to play a series of intimate shows at Good Heavens Bar in Shimokitazawa.

Do not miss this opportunity to experience one of the best live musicians currently performing – don’t take our word for it, U2 singer Bono described Zane as “the best guitarist in New York.” That’s high praise, but when you see Zane performing you will know exactly what Bono means.

Zane has played with some of the best musicians around including Stevie Wonder, John Mayer, U2 and many, many others.

This is the first of three shows, the others will be on Saturday 20th and Sunday 21st.