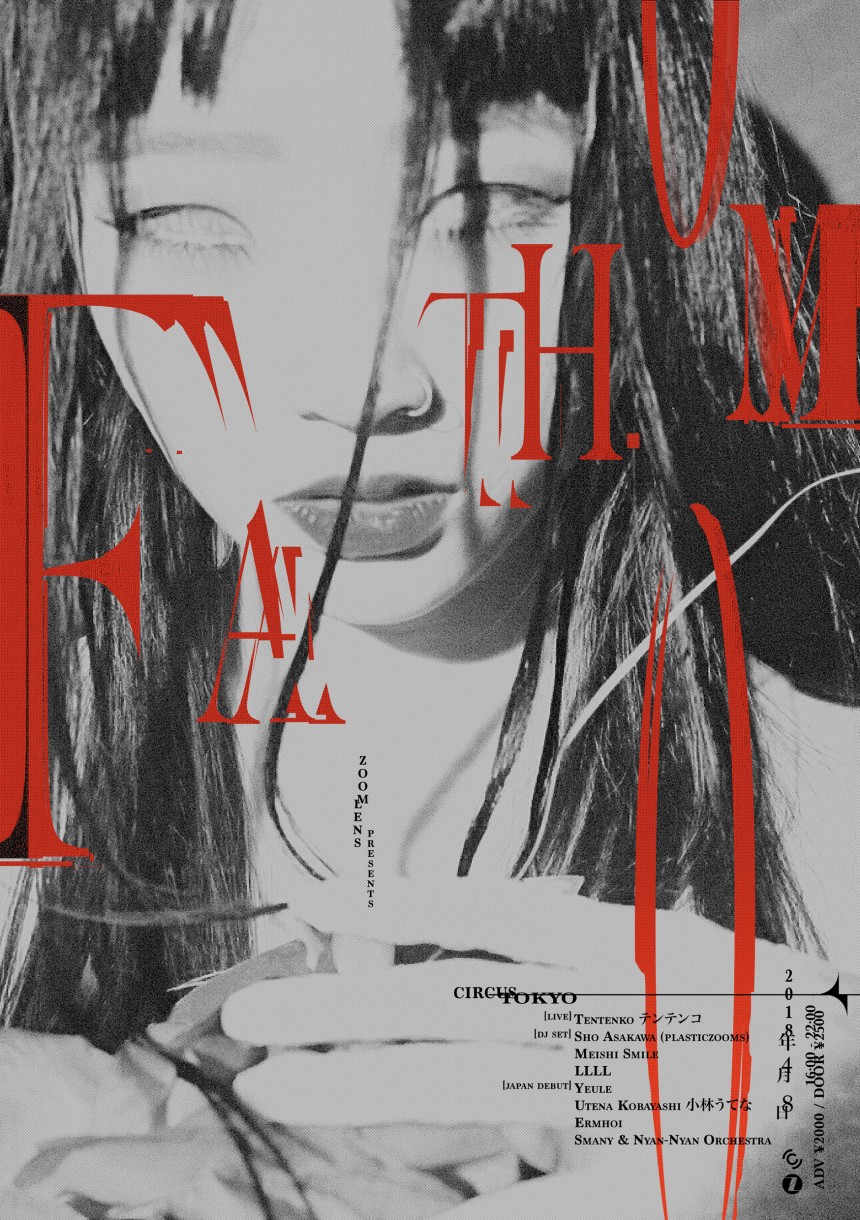 The title FATHOM is meant to evoke the labels own philosophical narrative of self-understanding and contemplative conflict within its artists identity and the world around them which seeks to make judgment.

We welcome everyone to wear all black attire to match the feeling of the event – but please, come as you are.

About Zoom Lens:
Zoom Lens is an LA-based label set to explore the implications of popular culture on the human condition and the duality of musical creations discovered through an intersection of both local and international sounds, focusing on emotive electronic & pop music. Zoom Lens has been covered by outlets such as Adult Swim, The Fader, Pitchfork, Red Bull Music Academy, Japan Times, VICE, Gorilla vs. Bear, Complex, and was named one of the top independent labels by Pigeons & Planes in 2017. Their showcases have included SXSW 2015 & 2016, performing at Hype Machine’s Hype Hotel, and collaborative shows in Japan with 2.5D, Maltine Records, Ryan Hemsworth’s Secret Songs, and The Japan Foundation at venues such as WWWX & CIRCUS