Get Down American-style at Sundown City

The soul of Roppongi has always been about entertainment. For over a century the area has been a hive of activity playing host to a plethora of clubs and pubs, private establishments and show bars. Even though Roppongi has become, in recent years, more of a cultural hub (especially at daytime), in the evening it still comes alive and the main crossing and backstreets remain packed with thrill-seekers. 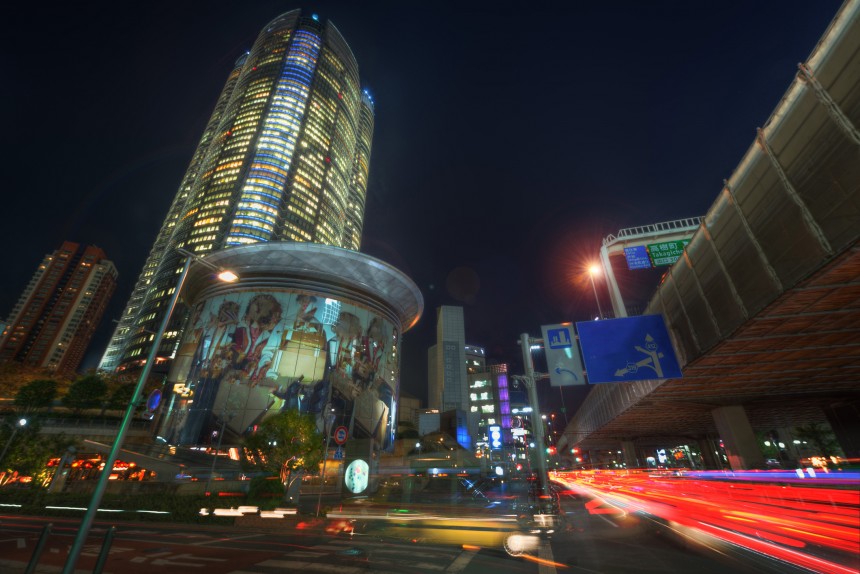 Sundown City is the latest, much-anticipated venture to open in Roppongi. A giant entertainment space, situated seconds from Roppongi Crossing, it aims to create a literal and metaphorical splash in the area.

With a fun-packed activity area (oil wrestling and mechanical bull), American-style restaurant serving up classic dishes, bar and VIP section, Sundown City aims to become the epicenter of good ol’ American entertainment in Roppongi. Although gambling is currently illegal in Japan, punters are encouraged to place light-hearted wagers on the wrestling and bull riding activities with bottles of champagne being the wager of choice. Tournament poker is another activity which is on the cards for Sundown City and is scheduled to begin in May. 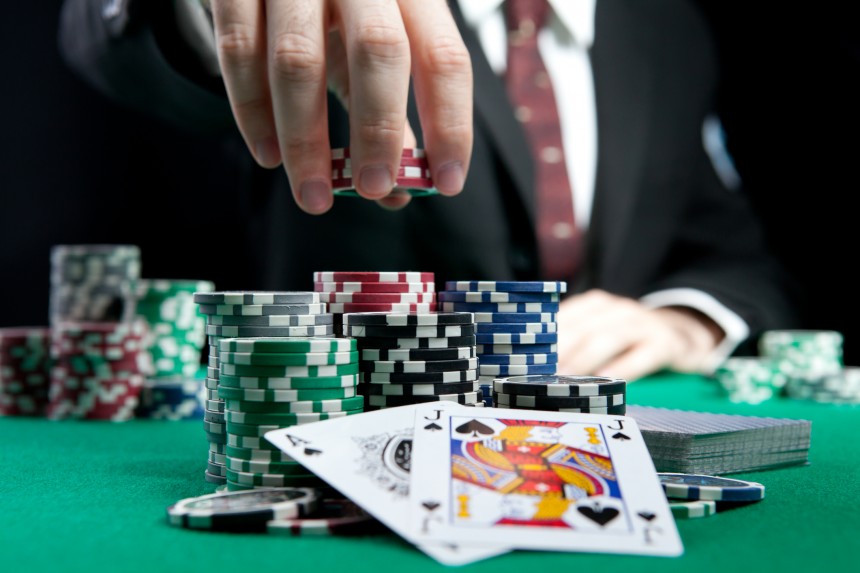 Legendary venues from L.A. to Tokyo

The man behind Sundown City, Robert Foster, is a well-known and respected figure in Tokyo’s nightlife industry. He brought, in 1995, super strip club Seventh Heaven to the Japanese capital and was instrumental in bringing the concept of such establishments to Tokyo.

With a career which began at legendary Los Angeles establishment Hollywood Tropicana, Foster is a man who knows the entertainment industry inside and out and aims to put Sundown City on the map as soon as it opens. 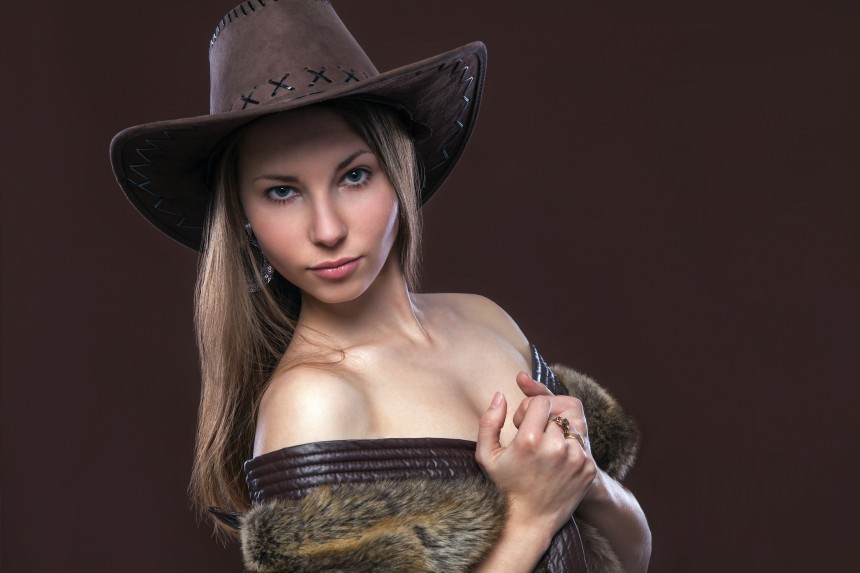 With both high-end drinks and clientele the space encapsulates the idea of “total service.” Those customers interested in playful wrestling will have access to showers, clothing and towels and although the mechanical bull is billed as “hog-wild” and will bring a playful edge to the evenings’ activities the emphasis will, naturally, be on safety and enjoyment.

Customers will be treated like kings and queens and there is a strong old-school American vibe about Sundown City which will speak to the capital’s multifarious expatriate scene. Sundown City aims to have a glamorous and Insta-friendly customer base with an array of models and celebrities so expect quite a crowd in the months ahead.

Sundown City has no entry fee, however, every table will come complete with a ¥10,000 bottle of top-of-the-range champagne which can either be enjoyed or used as a wager with other customers. Light hearted and fun with gallons of American spirit, Sundown City is sure to quickly become the beating heart of the Roppongi nightlife scene.

Note: Due to the ongoing COVID-19 outbreak, the club’s opening has been delayed until a further date to be announced. Please check this page for updates.