This is the story of London fast-fashion self-made, morally bankrupt billionaire Sir Richard McCreadie (Steve Coogan) who’s built his fortune on shady tax scams, vicious negotiations, and foreign sweatshop labor. The character is reportedly patterned after sleazeball Philip Green, right down to the absurd ultra-white set of fake chompers. (How good a deal-maker can he be if he paid $20,000 for those ridiculous chicklets?)

Now, to divert the public from a parliamentary inquiry into his perfidy, he’s planning for himself a ludicrously tasteless, Gladiator-themed 60th birthday party on the Greek island of Mykonos, complete with an amphitheater and a lion. That he will get his comeuppance is a given, and the only suspense is when and how. (Not really worth the wait.)

If you didn’t care for the rich before you see this film – and, like, who does? — you’ll like them even less afterward. But this is kind of low-hanging fruit for director Michael Winterbottom. Though billed as a satire, it’s devoid of subtlety or humor, it’s plagued with jarring flashbacks to what an asshole he was as a younger man, features several irrelevant subplots, and finally launches into a crusade against poorly paid Sri Lankan seamstresses. Make up your mind, Michael. Also Isla Fisher, David Mitchell, Shirley Henderson. (104 min) 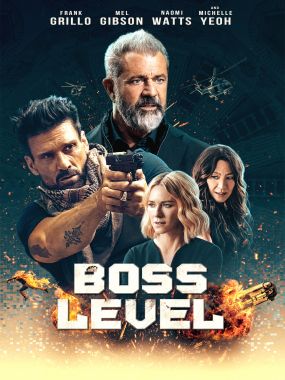 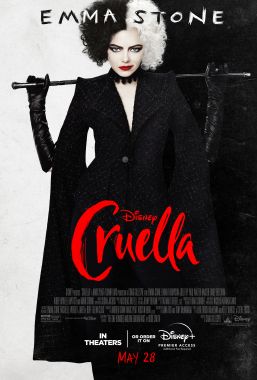 Ritchie Statham without the fun

The hero in the invisible box