In 2017’s It, a gang of pre-teen outcasts calling themselves the “Losers Club” battled an evil, shape-shifting clown known as Pennywise (Bill Skarsgard, excellent in both movies). But that was only the first half of Stephen King’s massive, 1,138-page novel. Now, 27 years later, the thing is apparently back, and the Losers, now in their 40s, must reunite to defeat it once and for all.

The first movie worked better as a coming-of-age story than as a horror flick. This time, while the actors (including Jessica Chastain, James McAvoy and a standout Bill Hader) do a fine job, that youthful sense of wonder is missing. (The kids from the first film are well represented in flashbacks). 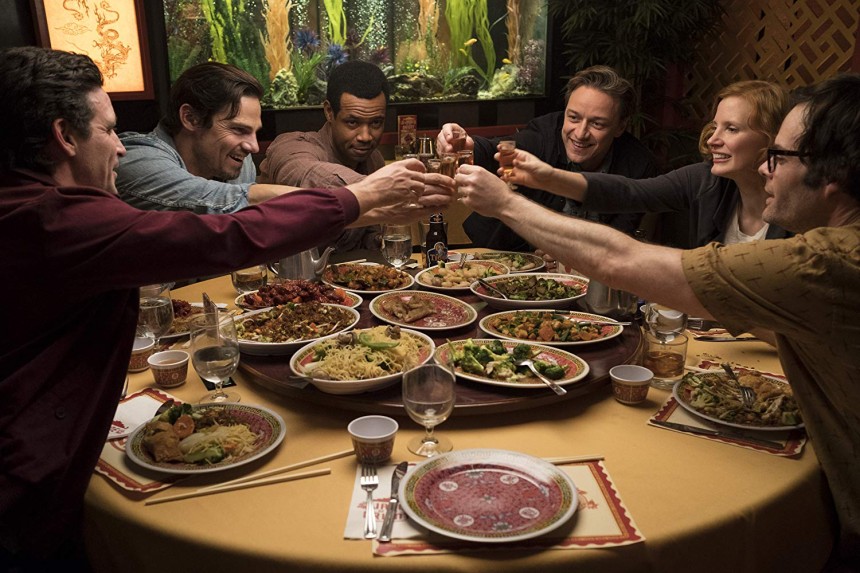 So. The good stuff: The CGI creature design is first rate and imaginative, the “boo!” moments are effective, the humor fits in well, and there’s plenty of inventive yuckiness. It’s all highly engaging, superbly produced and scary as hell.

Until it isn’t. This movie has absolutely no business clocking in at a butt-busting nearly three hours. After about 90 minutes, it loses its narrative discipline and devolves into an unrelenting string of very well done but interchangeable set pieces that favor spectacle over dread. It’s like being forced to binge-watch what this should have been: a mini-series. 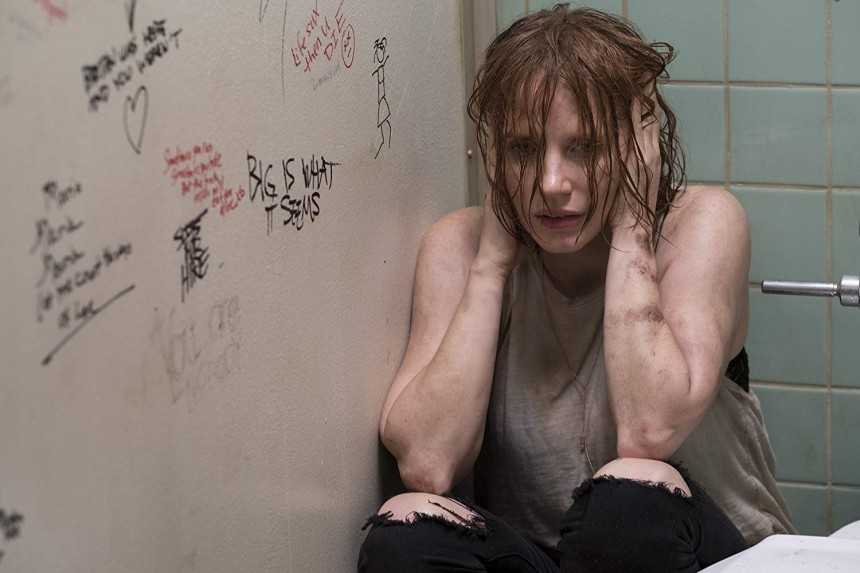 The other problem is that the shape-shifting clown can be anything and anyone it wants to be. Pennywise’s motivations are vague, and he seems to have no rules. If this has any legs, it’ll be as background video for Halloween parties.