Live Review: The Jesus and Mary Chain at Studio Coast

Scottish rockers The Jesus and Mary Chain graced the Studio Coast venue in the east of Tokyo on Sunday night to an almost sold-out crowd. The band, from East Kilbride near Glasgow, has been a staple on the indie rock scene for nearly 40 years and seems to grow from strength to strength with 2017’s Damage and Joy garnering acclaim from the music press and fans alike. The album was seen as a slight departure for the group as they teamed up with rising stars such as Sky Ferreira and on songs such as “Black and Blues,” gaining younger listeners along the way. 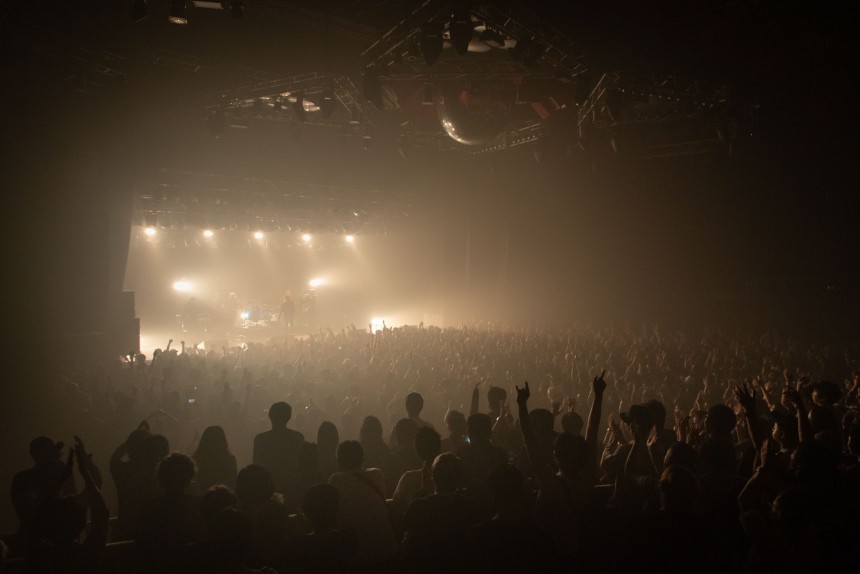 The gig at Studio Coast, then, was a chance to see the band playing classic songs from their extensive back catalogue in addition to newer songs making a convenient bridge between generations of fans. Songs like “Head On,” “Some Candy Talking” and “Reverence” all wrapped in a layer of incredible feedback, were fine examples of the group at their peak — noisy, irreverent and game-changing. The band’s debut album, Psychocandy from 1985, basically reinvented British rock music much in the same way Sonic Youth changed the game in the US.

The crowd jostled and sang along with favorites but remained pretty static compared with many European or Amercian audiences. After an hour the band said their farewells only to return for a few songs which included their biggest hit “Just Like Honey” which summed up a pretty great night for indie music fans in Tokyo. The Mary Chain, as they’re more affectionately known, were once the angry young men of British music. Notorious for inciting riots, providing outrageous soundbites to music journos, fraternal infighting — but it seems that age has mellowed both Jim and William Reid (the founders of the group) who now seem happy with their lot as the respected and legendary elders of global indie rock.