When we first meet Cassie, she’s alone in a nightclub so obviously blitzed that even standing up presents a challenge. Nearby, a group of privileged rich boys kicks up the old toxic masculinity a few notches until one decides to “help her get home.” (“Cassie” is short for the totally appropriate “Cassandra.” Look it up.) What he doesn’t know is that this gorgeous, vulnerable woman is stone cold sober and knows exactly what she’s doing.

Gradually we learn that she was once at the top of her class in med school, with a, yes, promising future before her. But she dropped out due to a slowly revealed personal trauma, and now spends her days as a barista, and her nights, well, hunting.

But this is no comic-book female revenge fantasy. While it’s deliberate and slow to start, it maintains a smart sense of menace throughout, and nothing — nothing — will prepare you for the shocking, totally fitting, final 30 minutes.

Actress-turned-writer/director Emerald Fennell’s dazzling and dangerous first feature is a bleakly comic, righteous and provocative look at rape. And holding it all together is a career-best, ambiguously sad and furious performance by Carey Mulligan (An Education, Shame). Nominated for five Oscars: best picture, actress, editing and directing, and won one for best original screenplay. (113 min) 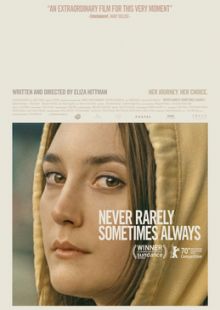 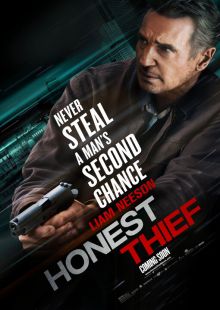