Since this astounding film’s only theatrical release in Japan was a few days at last November’s Tokyo International Film Festival, it kind of fell through the cracks of my film-reviewing schedule. The bad news is that this film benefits greatly from being watched in a theatrical setting, with no breaks. The good news is that it was produced by Netflix, so you can watch it anytime you want, complete with either English or Japanese subtitles (it’s in Spanish). And I highly recommend that you do, but remember: as few breaks as possible. 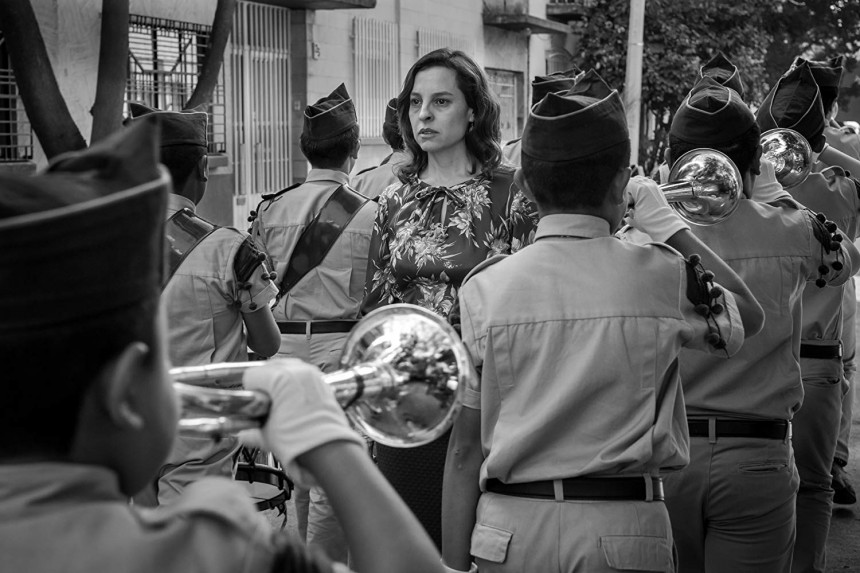 That’s because it’s a film like few others. There’s no real plot to speak of; it’s a year in the life of a housemaid (Yalitza Aparicio) for a middle-class family in Mexico City’s Roma district, experiencing domestic strife and the political turmoil of the early 70s. There’s not even much dialogue. That this epic and intimate film leaves such a deep and lasting impression is testament to the rare skills and courage of Mexican director Alphonse Cuarón (who also wrote it and did his own camerawork). It is said to be semi-autobiographical, lovingly so. 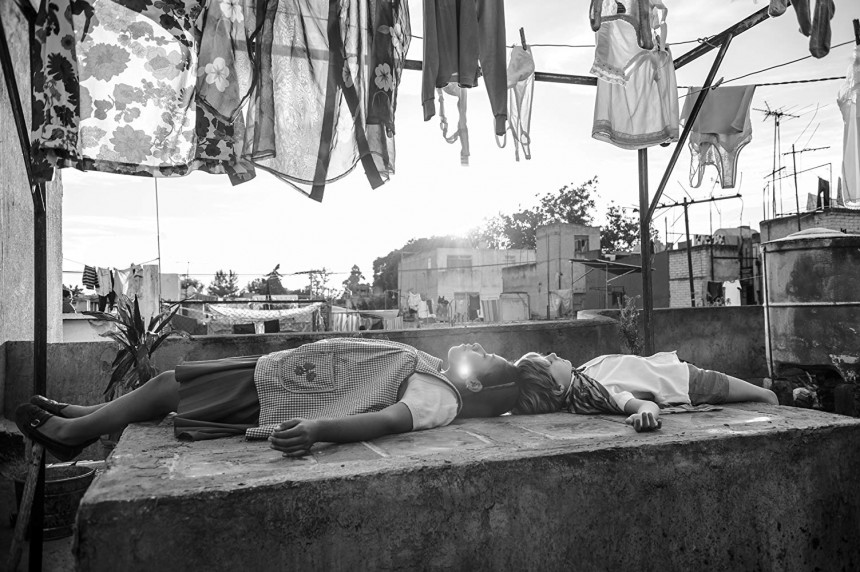 Nothing much happens during the first hour, but absorbing this is necessary to give meaning to what happens in the second (you’ll get no spoilers from me). If you get bored, just groove on the amazing monochromatic cinematography. The period detail itself is absorbing.

Winner of Oscars for best foreign language, cinematography and directing, and nominated for seven others. The post-Oscar consensus is that it was far and away the best picture as well. The Academy is broken. So stream it when you have the time to appreciate it. You won’t ever forget it. (135 min)