Takashi Yanai and the organic architecture of Tokyo and Los Angeles

Geographically, Tokyo and Los Angeles would be neighbors if not separated by an ocean. The route between the two is a straight shot, albeit a lengthy one – about eleven hours by plane. Takashi Yanai, partner and residential studio director of Ehrlich Yanai Rhee Chaney Architects (EYRC), has never minded the journey. “I knew Japanese before I could speak English,” he says as a Japanese-American growing up in Santa Monica, California, “but I wouldn’t go so far as to say I’m bilingual.”

Yanai labels himself a rare breed who always knew he wanted to be an architect. “I could see from an early age how environment enhanced people’s lives,” he recalls. However, after one architecture professor at UC Berkeley encouraged students to explore other interests, Yanai switched to a degree in literature which would later take him to Tokyo as an editor of the premier architectural magazine, GA Houses. For him, the link between architecture and literature is personal. “A poet may understand space better than an architect,” he insists. “But I contend that architects understand the sublime or the poetic better than a poet.” Just as a poet creates lasting moments through language, an architect achieves the same through design. After five years in Tokyo, Yanai returned to the States to attend Harvard University Graduate School of Design before coming full circle and landing back in LA. 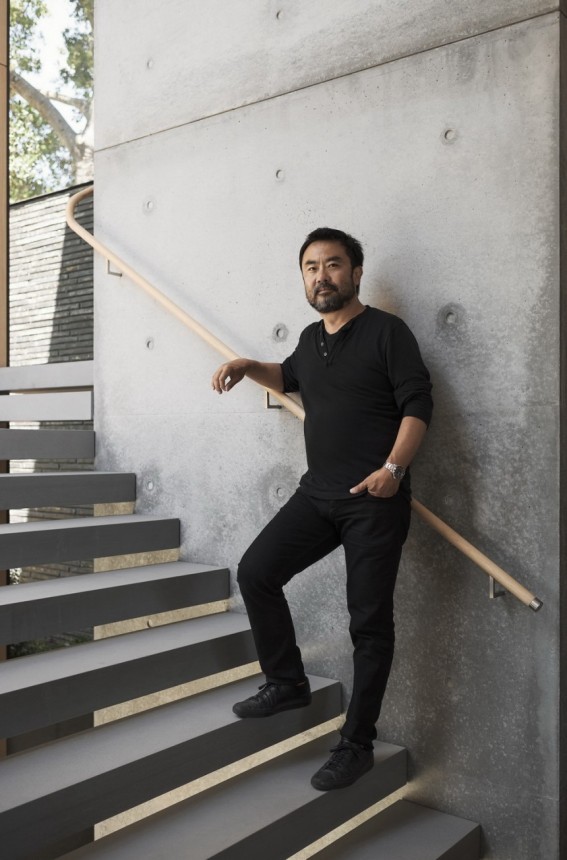 “The obvious difference between Tokyo and Los Angeles is a sense of scale,” he says when asked to compare the two. “There’s more space in LA.” Tokyo’s metropolitan area boasts an alarming thirty-seven million people, making it the most densely populated region in the world. Architects are forced to optimize every inch, while in LA there’s more room to work with despite being a fraction of the size. Still, according to Yanai, there are commonalities between the architecture of each.

At the forefront is a shared reverence for the natural world. “Both have a desire to blur the boundary between indoors and outdoors,” he says. For Japan, the emphasis on nature is rooted in its indigenous religion, Shinto, which has no singular worshipped deity or holy text and instead acknowledges all living things – mountains, valleys, trees, waterfalls – as sacred dwellings for the divine. Buildings often give way to landscape, careful not to disturb the balance between us and the Earth. Likewise, in LA, Frank Lloyd Wright’s ‘organic architecture’ philosophy has remained a guiding principle over the last century. Wright, who credited much of his contribution to modern American architecture to the influence of Japanese art, believed – like in Shintoism – that humanity and the natural world should be undivided. Yanai agrees: “Increasingly in my career I think architecture should recede into the background.”

Los Angeles has followed suit in other ways, too. “Today there is appreciation for ideas like humility and minimalism,” he says. Honoring what isn’t perfect rather than man-making perfection has been becoming more popular. “Particularly simplicity and weathering in materials, which is very much in tune with the Japanese concept of wabi sabi,” he adds, an aesthetic based on the concept of transience and integrity of natural objects: asymmetry, erosion, and frayed edges. “Gaudiness is out.”

Similarly, Yanai looks for opportunities to do less with more, often asking his clients to consider economy of space and multi-functional rooms. Japan has mastered the art of creating serenity in tight spaces and California is not far behind. 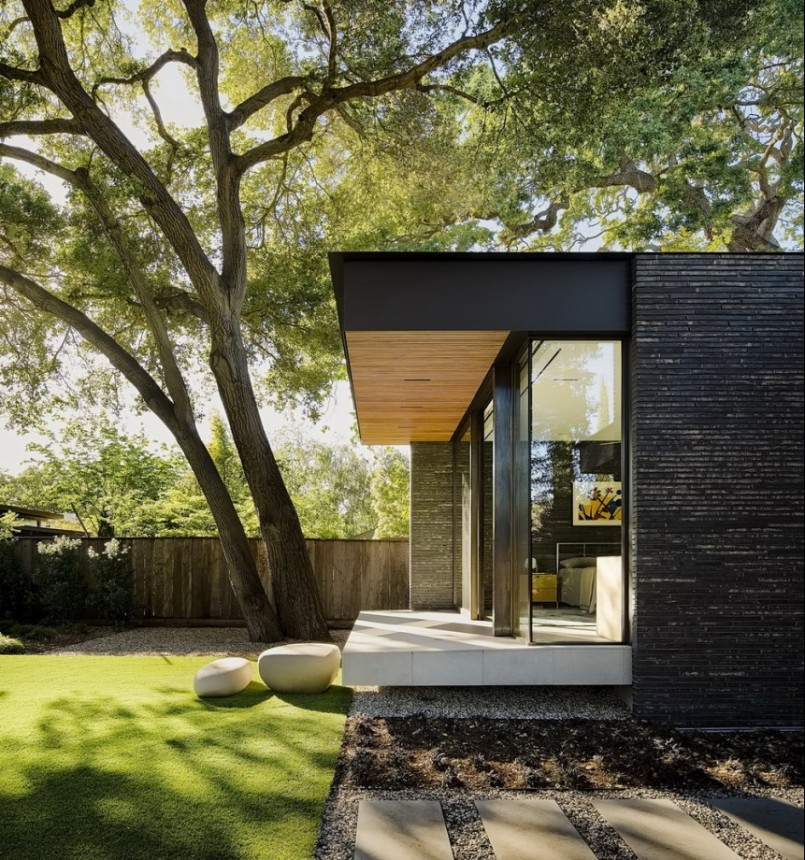 At the same time, “Japan is looking to California for inspiration on living a more relaxed lifestyle,” he affirms. “Tokyo used to be more uptight, but is becoming laidback like LA…The dialogue happening in food and coffee culture is evidence of this back-and-forth between Japan and California.” Many cafés in trendy Daikanyama would not look out of place in Los Angeles’ Arts District, and vice versa. 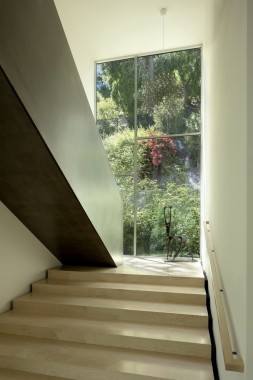 Easy-going, beautiful spaces are the end-goal for all EYRC design teams, particularly for residential projects led by Yanai. “Home is a vessel that connects people to the world around them. It’s where they spend most of their time,” says the studio director, who loves being a part of something so personal to his clients. “Not all buildings are architecture,” he cautions, “but, when done right, space has a huge effect on the way someone feels.”

At his Culver City-based firm, Yanai’s artistic approach incorporates lifelong ties to both Tokyo and Los Angeles – a dichotomy that has shaped his unique totality as an architect. He has a tender love for both cities, yet, when pressed to make a choice between two objects of great affection – he cannot. “Ideally, I could split my time 50/50, but I’m not there yet,” he chuckles. “One day.”