Take your kids; and your grandparents

As with many recent biopics, this poignant portrait of one of history’s greatest comedy duos focuses on a brief period in the lives of Stan Laurel and Oliver Hardy toward the end of the careers, in this case a swan-song tour of British music halls in 1953. No longer the undisputed kings of Hollywood comedy, they hope the tour will reignite their popularity. It does, but they remain dogged by past ghosts and concerns over Oliver’s failing health. 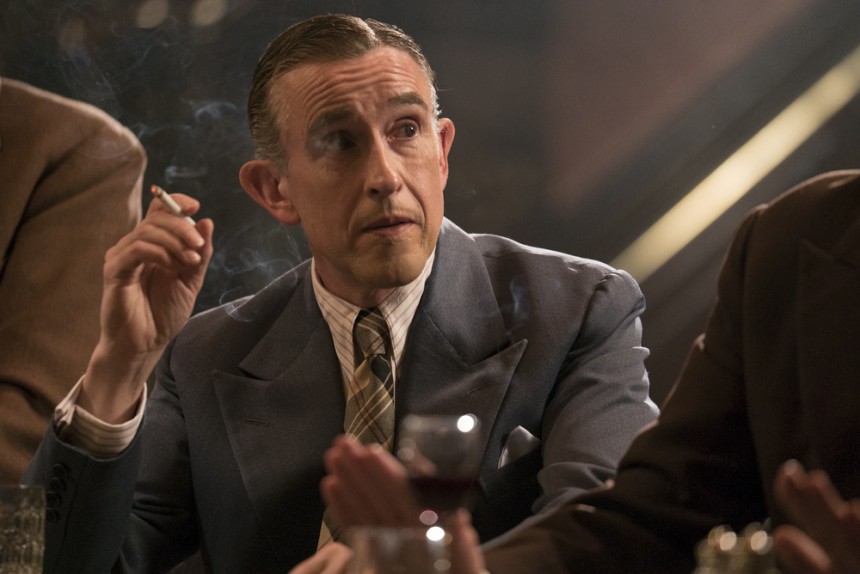 I was skeptical going in, given Hollywood’s penchant for dumbing things down for the multiplex crowd, but was soon won over. Steve Coogan and John C. Reilly, both in top form, absolutely disappear into their roles with intelligence and spirit, and transcend mere caricature. The writing is engaging, all the characters are fully realized, the production values are tops, and the whole thing rings true. One aspect I particularly liked was that the movie doesn’t forget that it is about the entertainment business, and frequently takes time out from the drama for some of the duo’s legendary routines and dance numbers. Aging fans will be delighted and younger, uninitiated moviegoers will understand how magical these two were together. 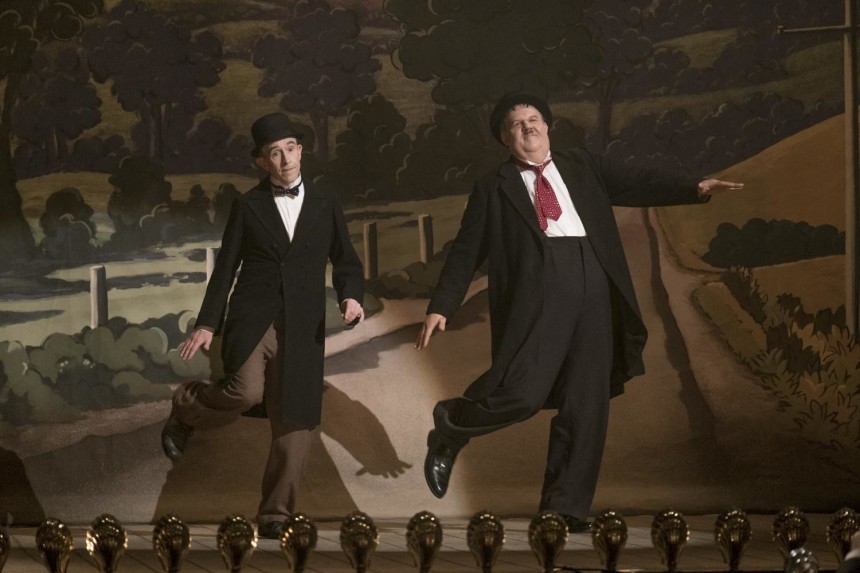 Gentle, endearingly modest and captivating from start to finish, this is a study of the serious business of being funny. There’s a line toward the end that says it all. The two are musing over why they continue on together. The answer: “Well, what else would we do?” (98 min)