The Conjuring: The Devil Made Me Do It

The opening 15 minutes of this spook flick represent some of the most intense horror footage since The Exorcist. The nearly two hours that follow, however, are a scattershot mixed bag. As with the previous entries in the franchise, it’s about real-life paranormal investigators Ed and Lorraine Warren.

Let’s start with the old “Based on true events” schtick. How about, “Based on events that a pair of self-professed demon hunters believed to be true, or maybe, like Donald Trump and the shopkeepers of Roswell, N.M., they know it’s nonsense but just keep at it because they’re making money.” Okay, more honest but unlikely to put many butts in theater seats.

It’s heavy on religious psychobabble and consists mostly of jump scares, but thanks to director Michael Chaves’s undeniable craftsmanship, these are more effective than usual. What sinks the movie is the shift from a haunting to a murder and then a loss of focus.

The spot-on acting by Patrick Wilson and Vera Farmiga distracts you from how pedestrian and predictable it all is. Bottom line, not great but a fine candidate for background video for your upcoming Halloween party.  (112 min) 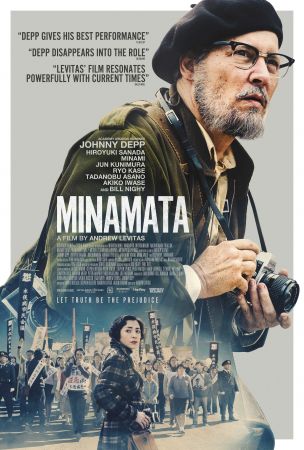 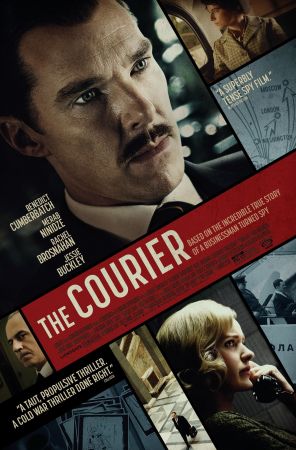 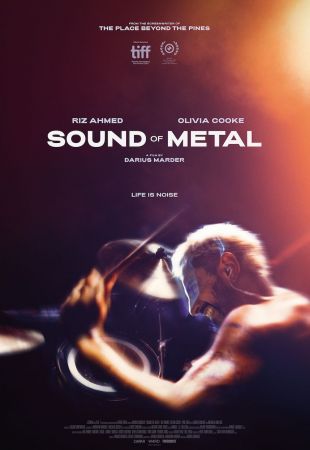 Glass Onion: A Knives Out Mystery

Peeling away the layers