Renowned British DJ John Peel once said, “The boy Gedge has written some of the best love songs of the rock’n’roll era — you may dispute this, but I’m right and you’re wrong.” The Gedge in question is David Gedge, frontman of seminal Leeds indie band The Wedding Present and, at age 59, is still as charismatic and engaging as ever. The band played Shibuya’s O-Nest venue, in early July, as part of an expansive world tour to mainly celebrate the 30th anniversary of their hugely influential and acclaimed album Bizarro. 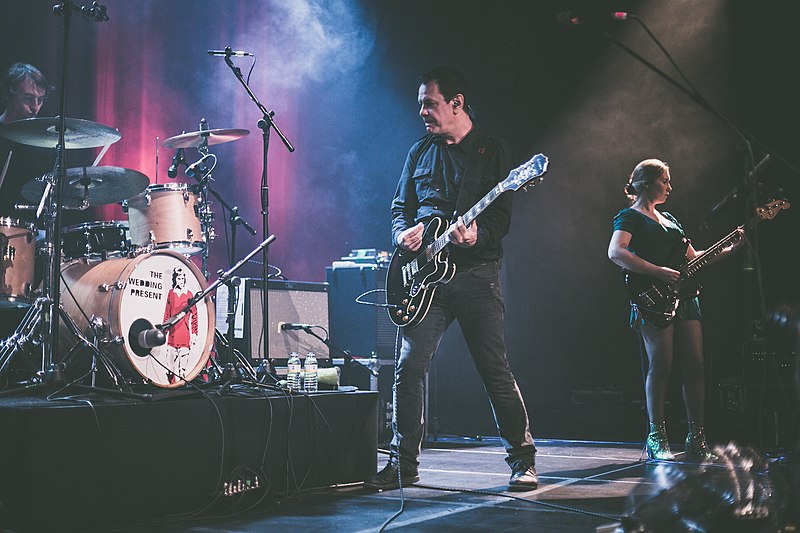 The Wedding Present, alongside other British bands such as The Smiths, The Fall and My Bloody Valentine, defined the UK in the late 80s and early 90s. It’s a bold statement but without The Wedding Present there wouldn’t be Radiohead, Blur, Oasis or The Verve. Jangly guitars, lyrics about teenage heartbreak, English humor wrapped in a shroud of black comedy and self-depreciation — it’s all there in The Wedding Present’s 30-odd year musical output.

Bizarro is an unusual album, sandwiched between the group’s glorious debut George Best and, arguably, the band’s magnum opus, Seamonsters. It’s an album with some truly outstanding songs such as indie disco favorites “Kennedy” and “Brassneck” in addition to epics such as “Bewitched” and “Take Me.” At the O-Nest gig the band played the whole album but, perhaps wisely, broke it up with songs from other albums and decades. Opening with Seamonsters‘ “Rotterdam” was a stroke of genius as it came as a surprise to the largely male middle-aged audience who were vicariously reliving their youth. Other songs came in the form of “Niagara” (also from the Seamonsters LP) and Cinerama’s (Gedge’s side project) “Careless.” 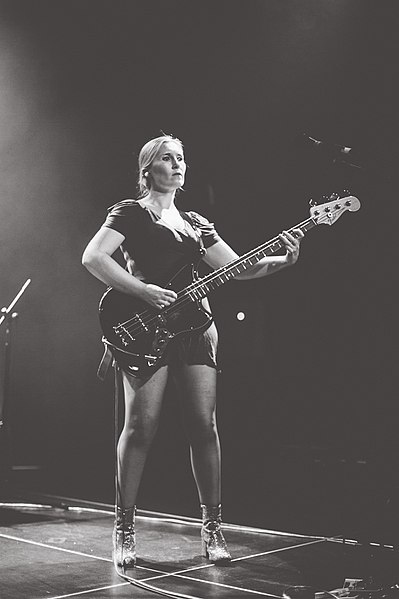 The biggest cheer of the night, unsurprisingly went to a rousing version of “Kennedy” and the 10 minute “Take Me” which saw the front rows pogoing like it was 1989. The song’s lyrics:

reflect, perfectly, that agonizing teenage angst and heartbreak that defined them against the milieu 30 years ago. The Wedding Present may not be as popular as their early 90s heyday but still remain a crucial band in the British indie music scene. David Gedge, whether you like him or not, is one of Britain’s best lyricists and when he’s at the top of his game he can make audiences laugh, cry and reflect on a life well spent.