Those Who Wish Me Dead

Or for better movies

A young witness to a murder (Finn Little) being pursued by a pair of (rather dull) vicious killers (Nicholas Hoult & Aidan Gillen) in wildest Montana finds an ally in a lady smoke jumper (Angelina Jolie) as a forest fire closes in.

Slow to build and with a rushed fizzle of an ending, there’s nothing really wrong with this box office dud, but there’s not a lot that’s right, either. It’s not that Jolie can’t do action roles; she is, after all, Lara Croft. But she’s phoning it in here. As a matter of fact, everyone involved — cast, crew, and especially the writers — are underwhelming, apparently doing only the minimum necessary to get this turkey in the can.

Despite a general lack of focus, some of the set pieces are engaging enough, but compared to director Taylor Sheridan’s 2017 Wind River, it’s all instantly forgettable. Angie’s going to need something better than this to reclaim her action-hero status. The scenery’s nice. (100 min) 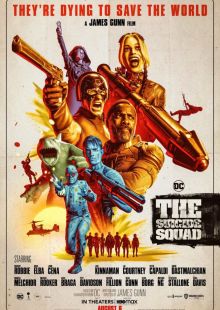 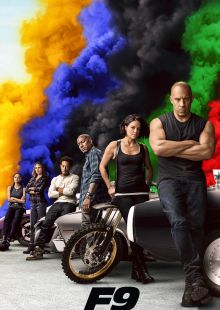 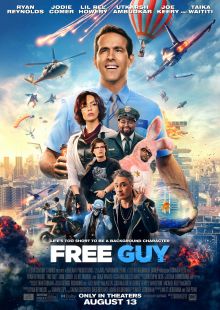 A Good Woman Is Hard to Find