DYGL "A Daze In A Haze" Tour

DYGL “A Daze In A Haze” Tour

Formed in 2012, DYGL (pronounced day-glo), have been a main-stay in the Japanese rock seen for the better part of a decade. After successful domestic and international tours in recent years, they’ve just released their highly anticipated 3rd album A Daze In A Haze. They’ll be touring the new album domestically across 19 cities with a final stop at Tokyo’s Studio Coast on November 5. Full tour schedule and ticket info available via the official website. 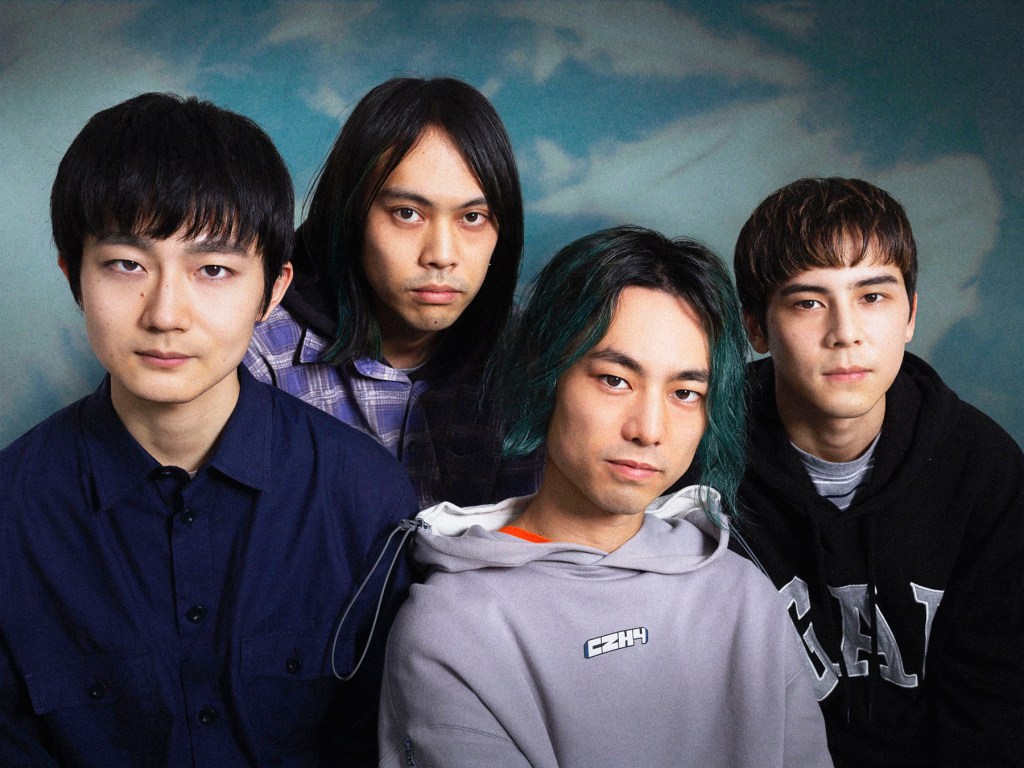