FFKT, launched in 2019 by the team behind popular outdoor festival TAICO CLUB, is a camping and music festival held in Nagano’s Kodama no Mori. Running all night from May 28th through to the afternoon of May 29, the festival is known for its food stalls and art installations in addition to its extensive music lineups. This year’s lineup is yet to be announced but, if last year’s massive lineup is anything to go by, you can expect to see some of the best indie, electronic and hip hop artists Japan has to offer. 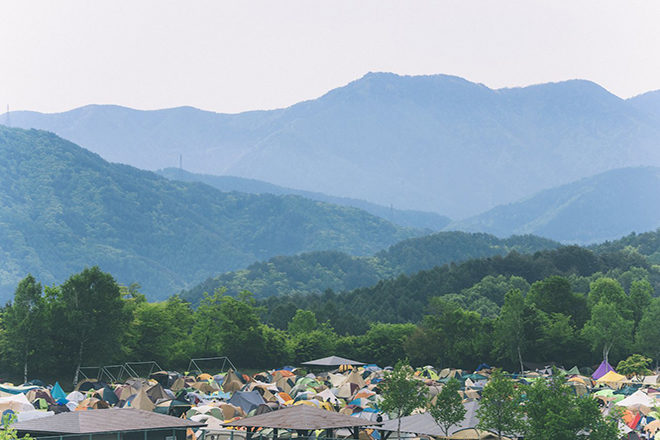