Regardless of the medium, self-expression is central to creativity. For Kanagawa-native xiangyu, her personal style of expression is constantly evolving. Since jump-starting her career in the music industry three years ago, after departing from the fashion industry, the energetic, almost restless artist has experimented with a variety of sounds. As she continues to define her style, she holds herself to relentlessly high standards and, refusing to repeat herself, she has managed to carve out a niche in the industry in which she now operates. 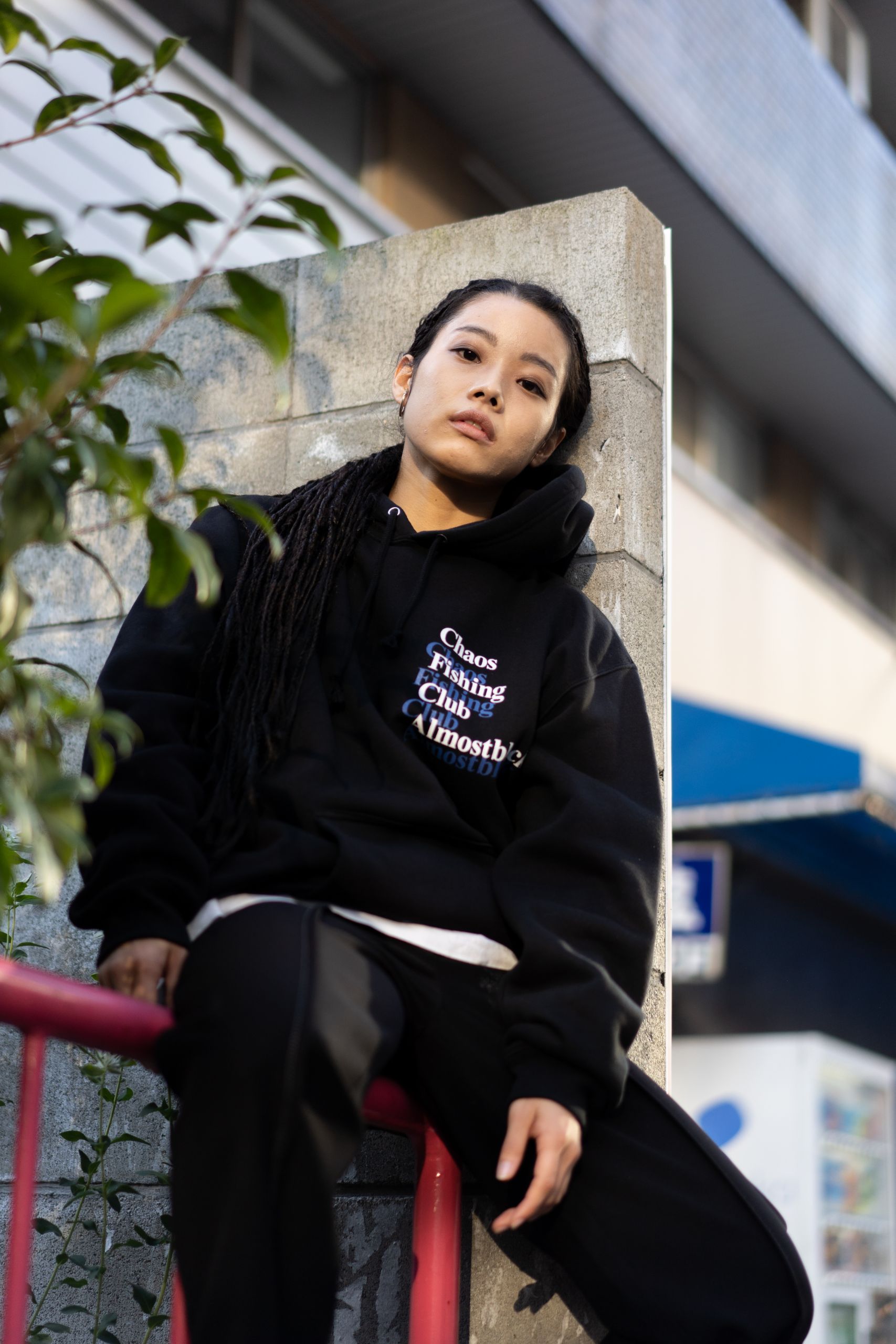 At the age of 20, studying fashion design at Bunka Fashion College Tokyo, music was never an industry that xiangyu expected to find herself in, until she was approached by Wednesday Campanella manager, Yasutomo Fukunaga.

“She was creative and unique already,” says Fukunaga. “I thought she had unique ideas, and I wanted her to know that fashion is not the only outlet in which to express them.”

xiangyu refers to the next five years as “the dark years.” She continued to work alone in fashion design, as well as a brief stint trying her hand at office work, before getting back in touch with Fukunaga, who connected her with producer Kenmochi Hidefumi. “From there, I found a new life,” the artist says. She went on to experiment in the more collaborative medium of music, subsequently releasing 12 singles and an LP under the xiangyu moniker, while playing with genre and songwriting approaches.

While testing a variety of styles has been key to her growth over the past three years, xiangyu says that her recent time with producer Gimgigam has helped her realize new potential.

“I had the idea for ‘MANHOLE’ for a long time, but didn’t know how to put it into a song until I got the beat from Gimgigam. All my previous lyrics were made with Kenmochi, but this was the first time for me to work with a new sound maker. It helped me come up with new types of delivery that I hadn’t come across when working with Kenmochi.”

Constant experimentation and reinvention play a large role in xiangyu’s daily life, too. Self-described as easily bored, she doesn’t like to stay in one place for too long. She changes neighborhoods every two years, and prior to working in music, regularly changed part-time jobs too. Music acted as a way for her to alter her environment and lifestyle, and this shift has enabled her to spark connections and experiences that would have been impossible in the fashion industry or corporate world.

Collaborative relationships aren’t the only ones that xiangyu has found value in since leaving the fashion industry. “I forgot why I decided to sing or enter this industry. But because of the pandemic, all the feelings I used to feel came back to me during real, offline communication at actual gigs or venues. This is very important to me. I do feel a larger sense of enjoyment in meeting new people and really getting out there compared to three years ago. Being able to meet new people has been one of the best aspects of stepping into this industry.” 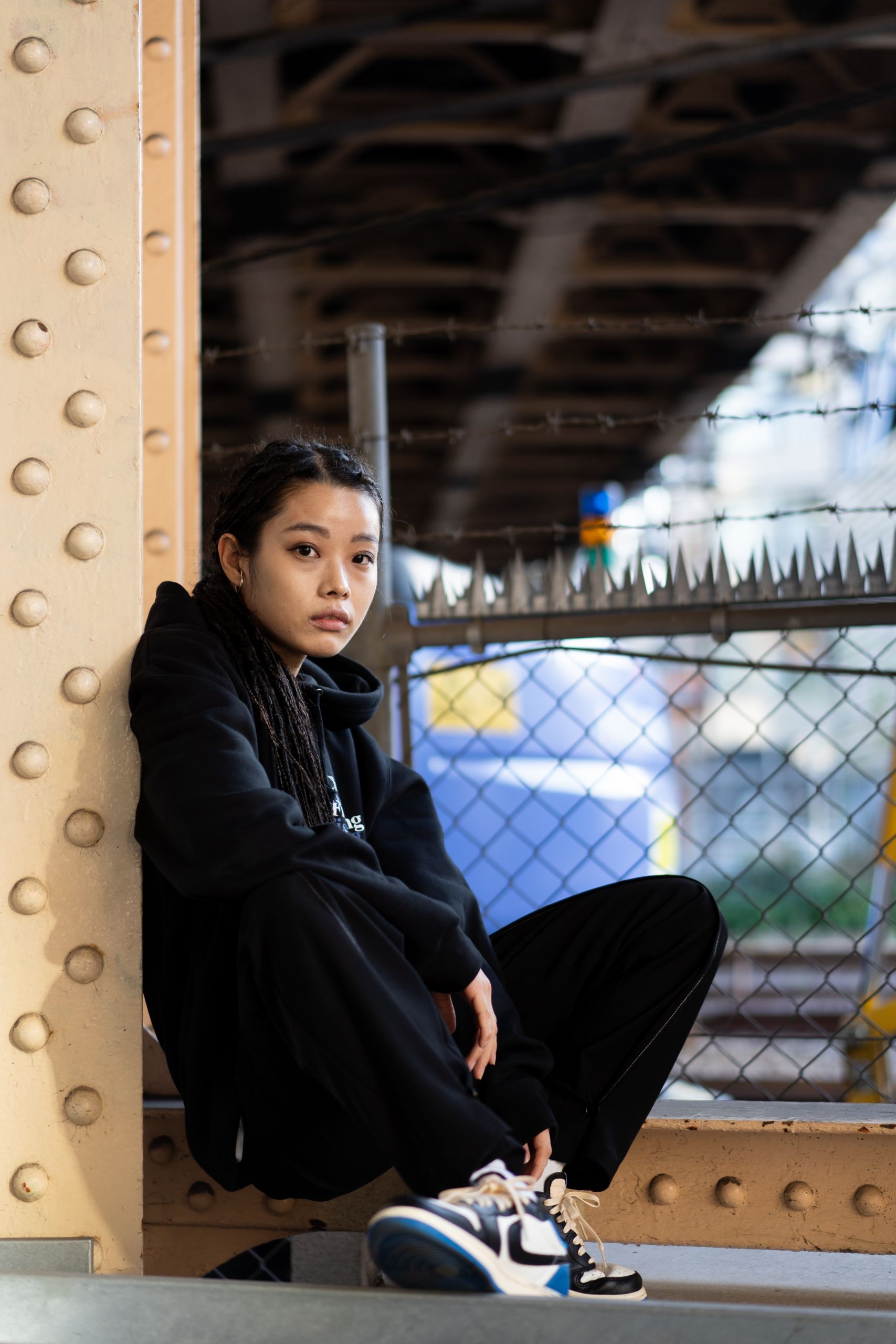 THE OBSTACLE IS THE WAY

With limited external stimuli — as the majority of xiangyu’s music career has been during the pandemic — she has found it difficult to write, but managed to use those challenges as an opportunity for growth. “When something is missing or lacking, that’s when I can be creative. New goals or motivations come out in an imperfect situation. I reflect on my own thoughts and think about who I am or what I am, then create something.”

“Although I’ve said before that I like putting ridiculous lyrics to cool music, how I feel about lyrics has changed a bit.” Recently, she has taken to reading modern haiku and senryu to help inform her songwriting and word selection, among other techniques. “I’m at this phase now where I’m experimenting with the flow of words, and selecting and composing lyrics in a way that sounds smooth to the audience.”

In addition to lyrical structure, xiangyu’s approach to lyrical content has developed in the past few years. Her recent focus has been using broad themes to write about thoughts and experiences that she hopes will resonate with her audience on a subjective level.

This style of songwriting has helped her maintain creative freedom as an artist, and avoid being pigeonholed by the industry. “For me, songs are part of my life and everything is on the same plate, but Japan doesn’t see it that way. If I talk about politics even just a bit, it will be labelled as a political song. I’ve been trying to find a way of hinting at messages in songs rather than having the messages I intend to deliver at the forefront. In the beginning, I was putting emphasis on writing music with messages I wanted to spread, but at the moment, I’d rather make songs that make listeners think: I love this! I want to dance.”

It’s clear that the past three years have been a period of steep growth. “What I think is good now is not the same as what I thought was good three years ago. I’m aiming higher than ever. I feel the level of expectation for myself is always changing. With that said, I don’t think I can say I’ve gotten used to it, and I still feel nervous. I’m absorbing a lot of things and reinventing myself really fast, so I think I’ll be able to produce new and better material. I don’t know where I will be next year, but I’m excited to see what I will be doing and what I will create.” 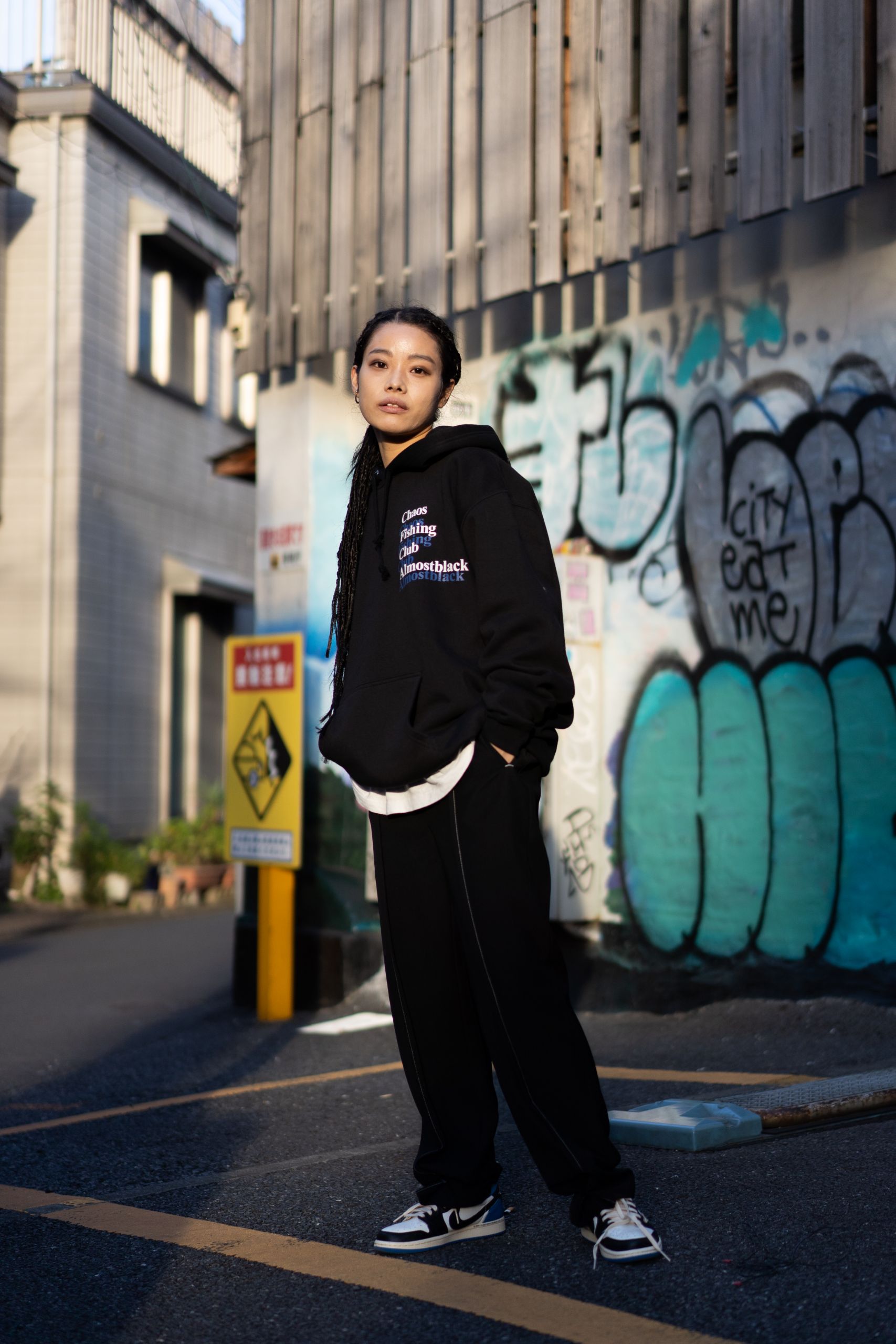