After two long years of postponements, Executive Fight Night (EFN) is back for its 10th event on Friday May 27. Once again, Tokyo-based executives will face off at Roppongi’s Grand Hyatt Tokyo in front of over 480 cheering fans in a Vegas-style boxing event to benefit Shine On! Kids (SOK), an NPO that supports children with cancer and other serious illnesses. Guests will enjoy a four-course dinner, drinks, fabulous prizes and all the glitz and glamour associated with a Vegas-style boxing event.

What makes Executive Fight Night compelling is its message of teamwork and unity. “The metaphor of the fighters in the ring representing our kids fighting through their personal treatments is powerful,” says SOK co-founder Kimberly Forsythe-Ferris. “Everyone in life has to fight at one time or another. The battles are different, but as humans, we all have challenges we have to overcome.” Each fighter is assigned to a family with a child suffering from a serious illness who they meet during the training process for fun and mutual support. For the children, having someone to cheer on and give support to is as important as knowing the fighter is in their corner. “Everyone’s always telling them to ‘ganbatte’ and today they get to say it to someone else which is really special and empowering,” Forsythe-Ferris explains. 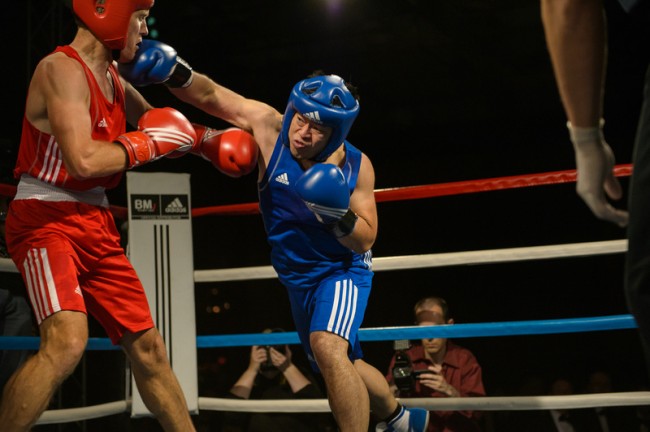 Once again, this year’s Executive Fight Night is raising funds for SOK’s Facility Dog Program, the first of its kind in Japan. A nurse is paired with a specially-trained therapy dog to work full-time in a children’s hospital. Together they improve outcomes and the children’s approach to medical treatment through various animal-assisted interventions — such as accompanying kids during medical procedures and visiting them regularly during their hospital stay. Program leader Yuko Morita describes how facility dogs Bailey and Yogi help her patients: “We hear so many comments like, ‘With Bailey, I can overcome painful and tough treatments.’ ‘If Yogi is with me, I can undergo an operation.’”Shine On! Kids manages the event in collaboration with Club360, Empire Entertainment, and other corporate partners. 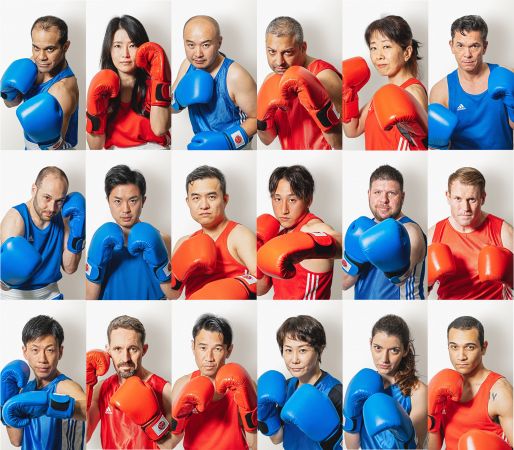 Even though the cause is serious, the event promises to be hugely enjoyable — necessarily so, to represent the positivity of SOK’s joyful mission. May’s championship will be the 10th Executive Fight Night and the event is famed for its luxurious food, wine and spectacular Vegas-style boxing — a rarity in Tokyo. Finally, for the many people who work under these executives, Executive Fight Night offers the fulfillment of a fantasy that is hard to find elsewhere: seeing your boss get punched in the face. And as it’s for a good cause, you don’t even need to feel bad about it.