J-WAVE presents INSPIRE TOKYO ~ Best Music & Market~ was held over the long weekend from September 17th to 19th at Yoyogi National Stadium. For 20 years, J-WAVE has hosted one of  Tokyo’s largest inner-city music events, J-WAVE LIVE, this year expanding the event to include a variety of market stalls selling food and fashion unique to Tokyo. 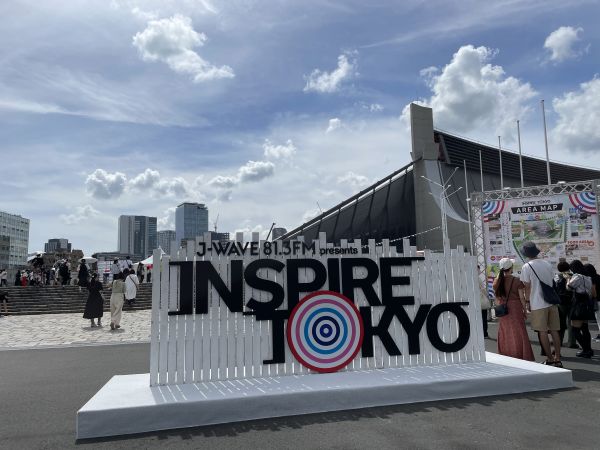 Concert-goers had a variety of options to choose from depending on their music tastes when it came to purchasing tickets. Day tickets were available for those who planned to bounce between stages as well as stage-specific tickets for those planning to hang out at their favorite stage. Younger music fans under 25 were also treated to ¥2,000 cash back and those who were happy to catch the action online could purchase even cheaper tickets.

Set times and stages were optimized over the weekend for fans to catch as many sets as possible with little to no downtime during changeovers. The best in Tokyo’s live music ran across three stages with back-to-back performances featuring established artists such as Awich and Man With a Mission as well as up-and-coming artists from Japan and abroad. 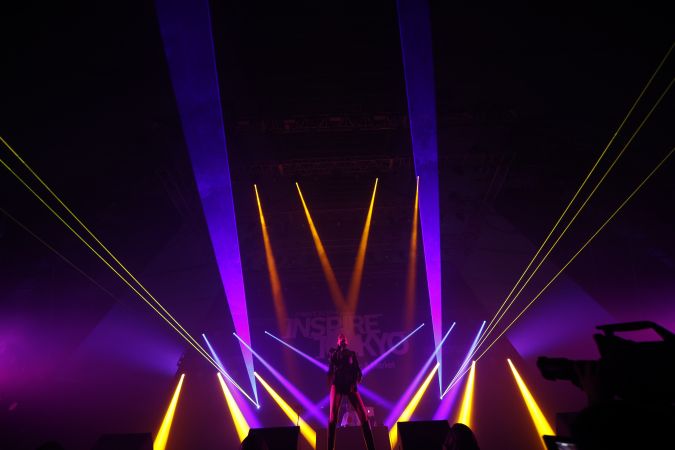 The market stalls introduced this year brought together a broad spectrum of Tokyo and greater Japan’s breweries, event organizers, sustainable producers and restaurants. One of the biggest partners this year was the team behind Tokyo’s biggest sake event, Craft Sake Week, who participated as Craft Sake Weekend, showcasing 30 of Japan’s finest sake breweries over three days with a selection of curries hand-picked by local tourism ambassador Yuhi Komiyama available for pairing.  No matter your craving, an array of food and drink stalls kept people going over the long weekend, offering a variety of craft beers, baked goods, ramen and street food. 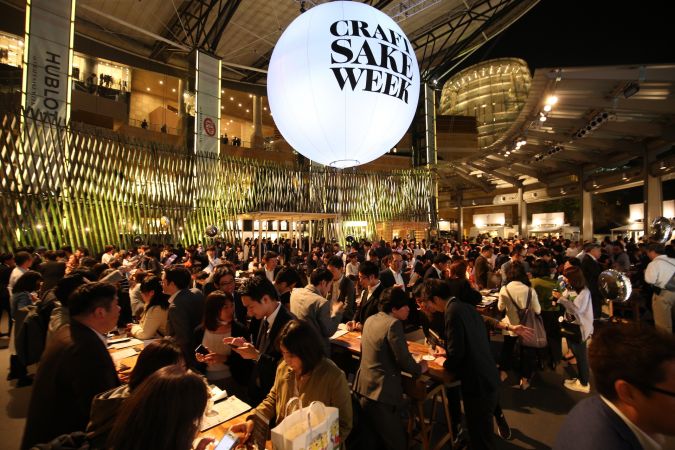 Spearheaded by Makoto Sakaguchi from J-WAVE’s Diamond head ETHICAL WAVE program was Ethical Market which featured 17 environmentally conscious brands showcasing their sustainable wares featuring everything from fashion and homewares to tea and cosmetics. With sustainability becoming an increasingly important issue, it was great to get to know some of the Japanese brands out there creating amazing sustainable products.

Inspire Tokyo ticked all the right boxes in its first year of expansion, with a combination of innovative ticket options, a broad spectrum of artists, delicious food and drink options as well as space dedicated to environmentalism and sustainability making a well-rounded inner-city festival. With discussions already happening around next year’s event, we can’t wait to see what they come up with in 2023.