Practice the Art of Shodo at Norihito Calligraphy School

The ancient art of shodo, which translates to “the way of writing,” goes beyond communication and creative expression. Shodo, or Japanese calligraphy, is also a Zen practice which evokes mindfulness and, ultimately, peace of mind.

Calligrapher Norihito Ishikawa, owner and instructor of Norihito Calligraphy School in Omotesando, is passionate about the benefits of shodo and its potential to relieve stress in modern life. Guided by the principle of, “Let’s focus on the now, and channel who we are,” Ishikawa’s classes are ideal for beginners looking to pick up this revered Japanese craft and, through it, practice discipline and overall well-being.

Brought to Japan by way of China in the 5th century, the practice of shodo evolved over several centuries to reflect Japanese linguistics and grammar. Early works of shodo are deeply rooted in Buddhism and the tradition of shakyo (copying sutras by hand as a form of meditation), popularized by Prince Shotoku during the Asuka period (538–710 AD). Today, shodo is a mandatory subject in Japan’s primary schools. It’s also a popular option for tourists and foreign residents who want to immerse themselves in the Japanese language and culture.

A striking fusion of art, literature and spiritual practice, Japanese calligraphy is a valuable supplement to anyone’s routine

The meditative nature of shodo is integral to Ishikawa’s teaching philosophy. Hailing from Aichi Prefecture, Ishikawa began practicing shodo in first grade, going on to establish a classroom in Malaysia’s capital city, Kuala Lumpur, in 2012. His newly opened Tokyo atelier is a mere 3-minute walk from Gaienmae Station and a 6-minute walk from Omotesando Station. The Norihito Calligraphy School offers flexible, customized courses with lessons in hiragana and kanji, as well as reijo (thank you notes) and shakyo. 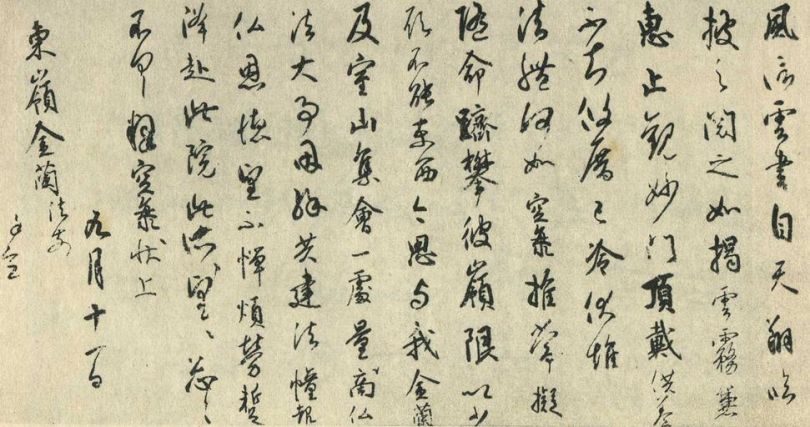 Prince Shotoku popularized the Buddhist tradition of shakyo (copying sutras by hand as a form of meditation) during the Asuka period.

Beginners are welcome and don’t even need to bring their own tools. On top of a generous discount on their first lesson (just ¥1,500 for a class), first-time students have free access to the studio’s shodo equipment, including brushes, paper and ink. Lessons are currently limited to two people at a time, so those new to the craft can receive ample guidance from their instructor.

Returning students have the option to rent out equipment or bring their own tools, which they can store in the classroom for future lessons. The Norihito Calligraphy School also supports budding shodo teachers and those looking to achieve an official shodo dan, or rank.

A striking fusion of art, literature and spiritual practice, Japanese calligraphy is a valuable supplement to anyone’s routine. For more information on the Norihito Calligraphy School, visit the school’s official Facebook page or email atelier316.jp@gmail.com.