Soccer/football, depending on how you refer to the game, is the nation’s second most popular sporting code. In some prefectures, they have ongoing debates about whether baseball or soccer is their area’s top sport. Soccer has experienced exponential growth over the years and seems to keep growing. It has been a part of Japanese culture for over 50 years. However, the game didn’t become professionalized until 1992.

The History of the J-League Competitions

Soccer in Japan was once played at a semi-pro level, and prior to that, at an extremely amateur level. During the 1920s and 1930s, soccer wasn’t played much beyond high school and university level. The working class business men simply showed no interest in participating after their school days. As time went by, this kind of mentality started to change. In 1960, a few corporations entered their teams in the Emperor’s Cup competition. The notable pioneers in this venture were Mazda Motors and Furukawa Electric. After such trail-blazing behavior, Japan also went on to hire a German coach to work with the national team as they prepared for the 1964 Olympics. Although the team didn’t quite achieve the goal they had set, soccer did start to spark a bit of notoriety and interest within corporate Japan and the society. 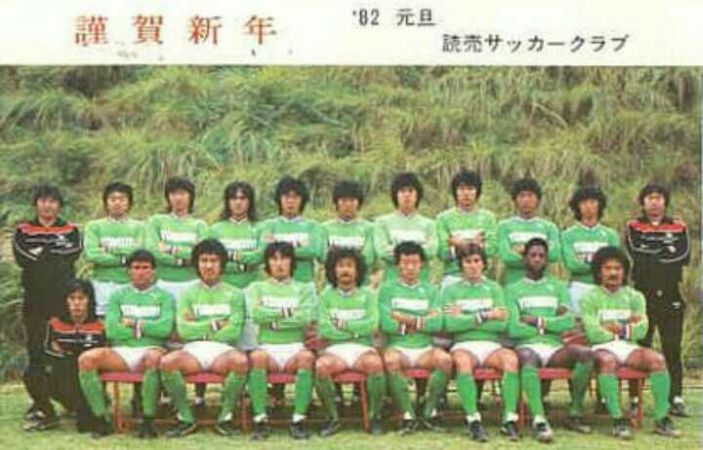 In 1965, the JSL—Japan Soccer League—was formed as a method to strengthen the soccer level in Japan. At that stage, it was a semi-professional league that was financially backed by corporations. This was a way of marketing their company brands and employing players to work a few hours a day, while also paying them to train and play for the company teams. By 1991, the JSL had been operating for 26 years and was renamed as the JFL – Japan Football League. The league faced a lack of fan support because it was viewed as a company activity. Something had to change. A decision was made, and in 1992, the very first professional J-League match took place at Tokyo’s National Stadium. The game was well supported with the attendance being recorded as over 59,000 spectators.

Fast forward thirty years later, and the J-league now boasts three divisions of professional soccer in Japan. Because of the rapid expansion and financial investment, the J-League had to be broken down into the J-1, J-2 and J-3 competitions respectively. The  competitions continue to attract some of the best talent from all over the world. Over the years, teams have signed marquee players from well known football markets, players such as Andres Iniesta and Fernando Tores from the Spanish La Liga. Top African talent has also made its way to the J-league. After the 2020 season, Kenyan international Michael Olunga became the first African player to win the J-1 League Season MVP(Most Valuable Player).

The Current Top 3 Goal Scorers in the J1-League

The Shimizu S-Pulse striker has been the find of the season. The team was struggling at the beginning of the season, but Thiago took responsibility and started playing lethal attacking football.Every week, he just seems to get better. The arrival of fellow Brazilian mid-field player- Ronaldo, has amplified Santana’s performance as he now leads the  J1-League with 12 goals.

With Kawasaki Frontale’s superstar player- Damio, still struggling with injury, someone had to step up. Akihiro Lenaga has been in phenomenal form over the past few weeks. He has taken advantage of every opportunity given to him by the team. His goal scoring has kept the team’s hope alive in possibly winning the league for the third year in a row. The team is currently second on the log, with Lenaga, having scored 11 goals! Not bad for a 36 year old veteran player.

The Yokohama F. Marinos center-forward has been extremely fortunate by being surrounded by such talented teammates. It has made his job as a striker- that much easier. Ceara is a great finisher with speed and accuracy, and this has allowed him to score some amazing goals this season. He is currently tied with Lenaga, with 11 goals and is third on the list of top goal scorers, with a game in-hand. His team currently leads the league as they are number one on the log.

Zila Mbekela is a sports agent and freelance writer. He is also a former professional athlete and published author. He has been living in Japan for five years.