Are My Japanese In-Laws Racist?

Getting along with one’s in-laws can, at the best of times, be a delicate issue. On top of that, what if your in-laws belong to a culture that is different from your own? To be a foreigner in Japan has its challenges, especially when it comes to love relationships and an eventual entering into a Japanese family setting. 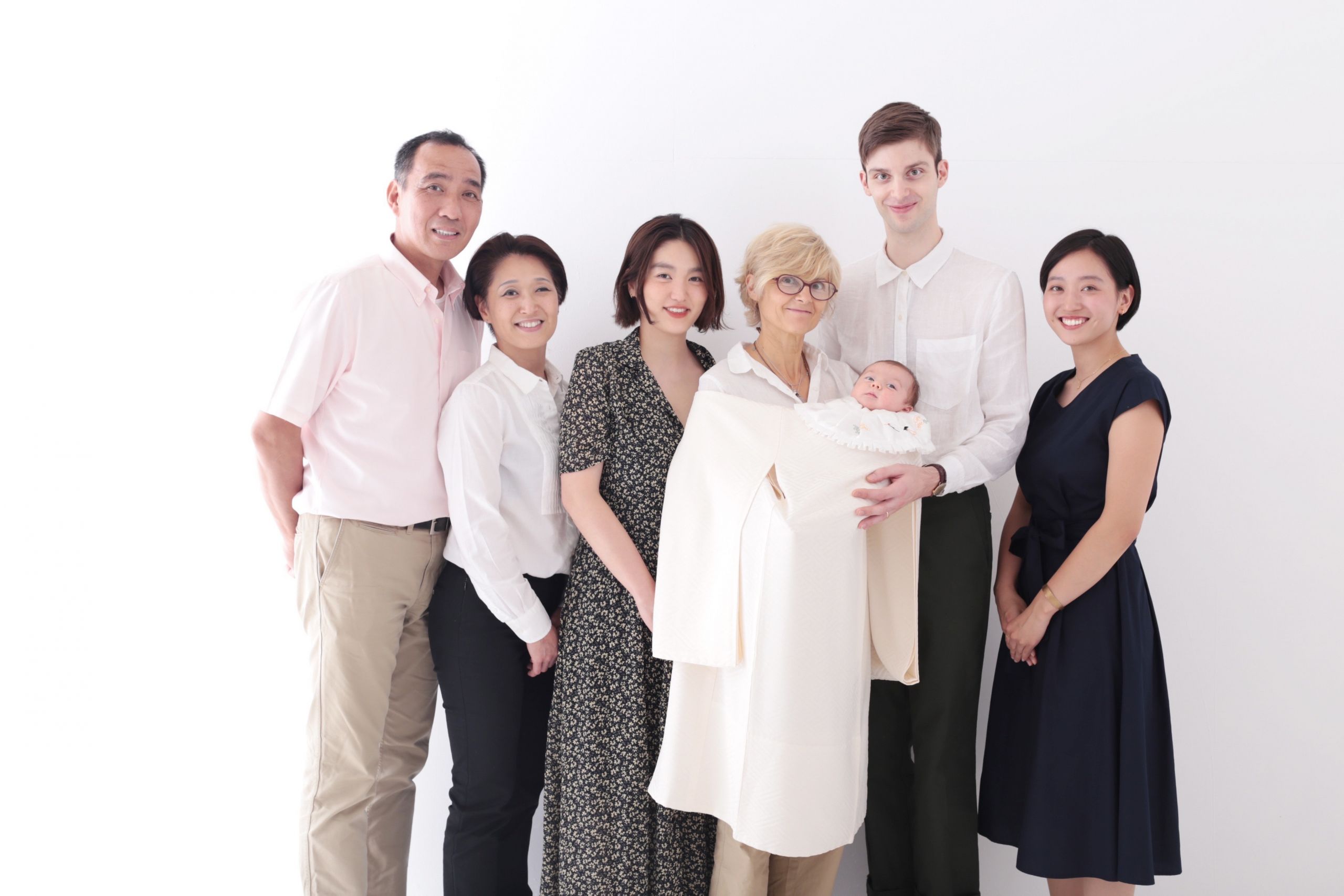 Michaud together with his French mother, wife Shuho, their son and Shuho’s family.

“There were some bad jokes and arguments [from my relative’s side] that I would not be able to take care of a family.”

Valentin Michaud, born in France and presently self-employed as a synthesizer repairer in Japan, married his Japanese wife Shuho four years ago. Michaud admits that he was, at first, a bit worried as to whether his wife’s family would accept him or not. “However, as soon as I met with my prospective in-laws I was feeling much better,” he says.

Michaud goes on to tell Metropolis that his wife’s family, including her grandparents, have always been helpful, friendly and supportive. “They were, of course, curious about my life in France. My wife’s mother was a little worried about our marriage because I didn’t have a stable job, but it [her concern] was never about the fact that I was a foreigner.”

When asked whether he ever felt uncomfortable around his in-laws, Michaud remembers a family gathering where he was targeted by a relative who questioned Michaud’s occupation at the time: fashion modeling. “There were some bad jokes and arguments [from my relative’s side] that I ‘would not be able to take care of a family having such a bad situation.’ Then my wife’s father came to the rescue and argued that I could indeed manage my life how I wanted, and that I was not in a bad situation.”

Michaud emphasizes that, when it comes to international marriages in Japan, the rumors and reality can be very different. “For the most part, Japanese people are very considerate about making their host feel good.” 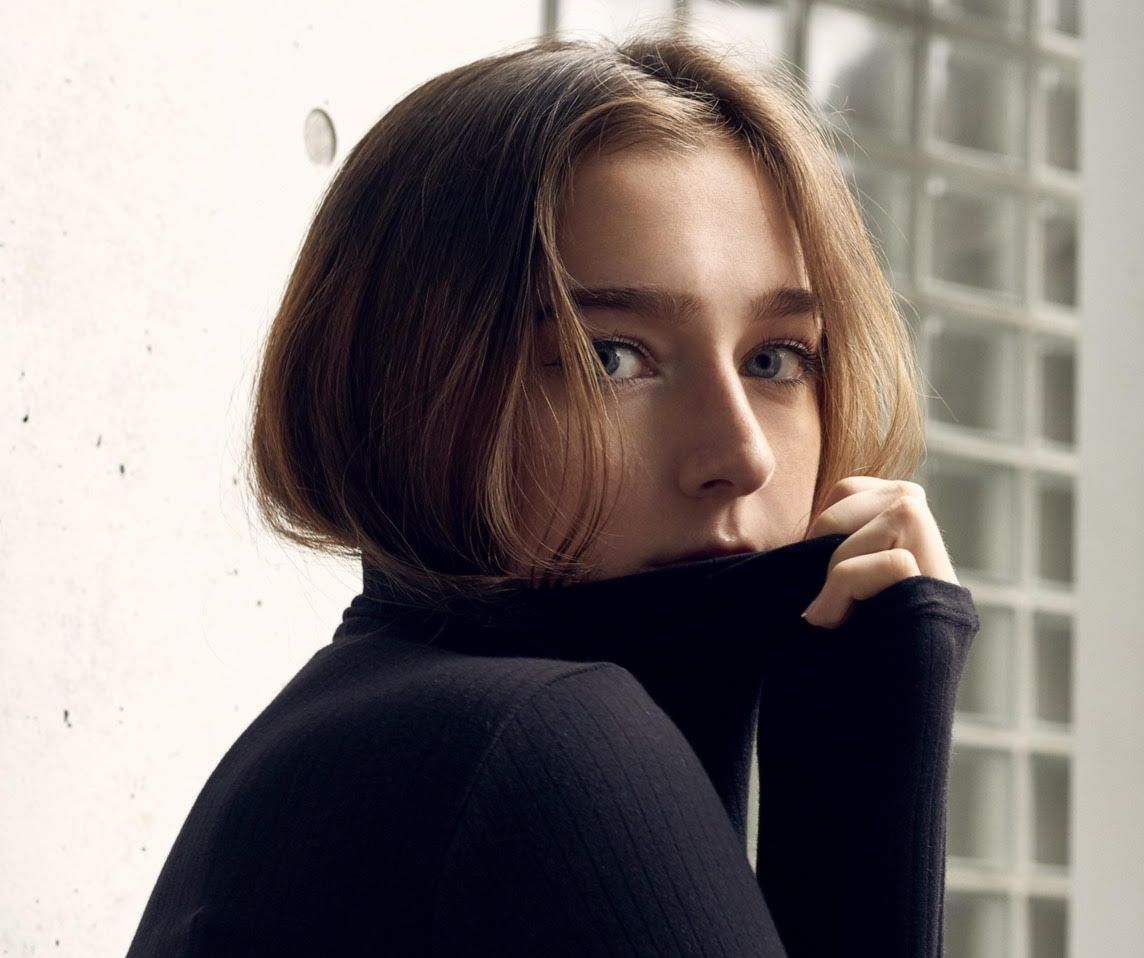 “I was worried I’d be seen only as a walking symbol of prejudices that Japanese society supposedly holds.”

Bibi Běláková, originally from Uherske Hradiste, Czech Republic, came to Japan as a student five years ago. She agrees with Michaud that popular media is often just exaggerated and outdated information, but she, too, had worried that her future partner’s family wouldn’t want their son or daughter to marry a foreign partner.

“I was worried I’d be seen only as a walking symbol of prejudices that Japanese society supposedly holds, such as white women are immoral and ‘easy,’ or simply that I would be seen as a favorable match because I am white.”

Despite her doubts, Běláková’s former partner had a very welcoming family. “Maybe a little too welcoming,” she says, “urging me to give them many grandchildren and engaging in similarly invasive topics on our first meeting. They wanted us to get married eventually and the pressure was quite off-putting.”

“I thought they liked me for who I was as a person, but later on I realized that they wanted me as a prize of sorts for their son; well-educated, well-behaved, Japanese-speaking, with good looks and—most importantly to them—white.”

Běláková points out “[My boyfriend’s family] were often making comments about Koreans, Chinese or other Asian nationalities, whereas they always treated me very well.”

“Nowadays, my grandparents are proud that their grandchild can speak Korean. Their way of thinking about Korea has truly changed.”

When looking at the statistics of foreign-born wives and husbands in Japan, the majority come from China, Korea, Philippines and America. Since many cases of hate speech and discriminatory actions towards foreigners in Japan tend to target Chinese and Korean people in particular, international couples that include these nationalities face a higher risk of experiencing negative response from their family members.

According to Miwa Okano, a Japanese national currently in an international relationship, the reason for this may be the country’s history of war. Ever since Japan’s colonization of the Korean peninsula in 1910, there has been a prevailing assumption in Japan that Korean people and society are less developed with a less rich culture.

Okano, who has been to Seoul several times for her studies and an internship, and now works at a trading company in Tokyo, says that her grandparents at first were very much against her study abroad destination of choice. “They warned me that I would be kidnapped and such. However, thanks to the ‘Korean boom’ more and more people are becoming curious about South Korea. Nowadays, my grandparents are proud that their grandchild can speak Korean. Their way of thinking about Korea has truly changed.”

Okano has been with her Korean partner for five years. “I waited a year before telling my parents but they never reacted in resistance. The fact that I have been to various countries and have many foreign friends probably made them get used to the thought of me having a non-Japanese partner,” she adds.

The Controversy of Japan’s ‘Baby Hatch’: Is it ethical to anonymously give away a child?

What’s Up With Bad Sex in Murakami?

Teaching Diversity : How a passive education system fueled one of the biggest English teaching markets in the world

Although it’s not always the case, it’s true that international couples may face a challenging time with their in-laws. What stands out are the different mindsets according to expectations related to social and gender roles. However, it is obvious that each and every foreigner in Japan has their own personal experience and that many are treated with respect and curiosity rather than facing discrimination.

As for the anti-foreign sentiment towards other Asian nationalities that still lingers in Japanese society,  much of it originates out of Japan’s violent war history with neighboring countries. It should be said though that national stereotypes, racism and discriminative behavior are, as Běláková concludes, “not exclusive to Japan, but are universal issues that can be observed in many parts of the world, if not most.”

Why do 84 Percent of Women in Japan Think Cheating is Healthy?