Laughs and drama from world cinema 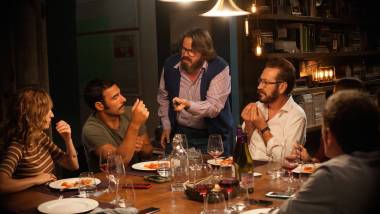 The dramedy Perfect Strangers—a major hit in its native Italy—takes place in a single evening, as a group of seven (three couples and a divorcee) meet for a dinner party and decide it would be fun to share any private calls or text messages with the group. They start as old friends but soon realize they hardly know each other. Playing from March 18 at Cinema Qualite (3-37-12 Shinjuku, Shinjuku-ku; qualite.musashino-k.jp)

Up and coming filmmaker Mia Hansen-Løve directs French cinema icon Isabelle Huppert in Things to Come. The actress plays a confident and successful philosopher teacher who is blindsided by a divorce that forces her to examine something she never has—herself. Starting March 25 at Bunkamura’s Le Cinema (2-24-1 Dogenzaka, Shibuya-ku; www.bunkamura.co.jp). 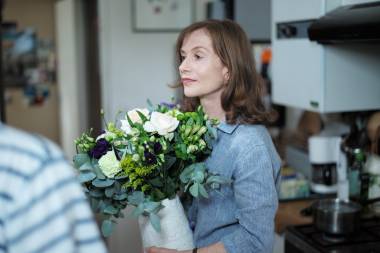 The French relationship drama My King starts with a woman (Emmanuelle Bercot) in a rehabilitation center following a serious skiing accident, and follows in flashback as she traces the ups and downs of her relationship with her boyfriend (Vincent Cassel). Playing from March 25 at Human Trust Cinema Yurakucho (2-7-1 Yurakucho, Chiyoda-ku; www.ht-cinema.com)