Now that the stellar timetable has been announced, Fuji Rock, unlike other major city festivals, requires some commitment and preparation as it entails a trip to Niigata Prefecture which is several hours by train or car from Tokyo.

The closest station is Echigo-Yuzawa Station. For those going by Shinkansen, it would probably be best to arrive in Echigo-Yuzawa Station early to avoid peak times for the shuttle bus running between the station and the venue. Otherwise it may well take an hour or two to get on the shuttle bus which means you’ll miss Friday’s special Scottish bagpipe band Red Hot Chilli Pipers scheduled for 11am. The inclusion of the Scottish group naturally caused a lot of confusion as the legendary Red Hot Chilli Peppers will perform at Summer Sonic this year. 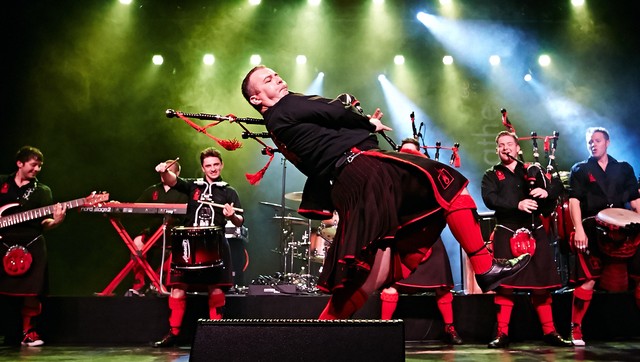 There’s still a couple of things that need to be taken into consideration when attending Fuji Rock. Make sure you pick up your wristband (which might take some time) as well as getting your hands on a huge plastic bag the festival staff will give you for trash at the entrance gate. This is one of the Fuji Rock essentials. A lot of attendees also use it to sit on.

Credit cards are only accepted for merchandise. Train cards such as Suica and Pasmo, however, can be used to buy food and drink with no minimum purchase required. There are unfortunately no top up points at the venue itself. Please top up beforehand or install the Suica app. 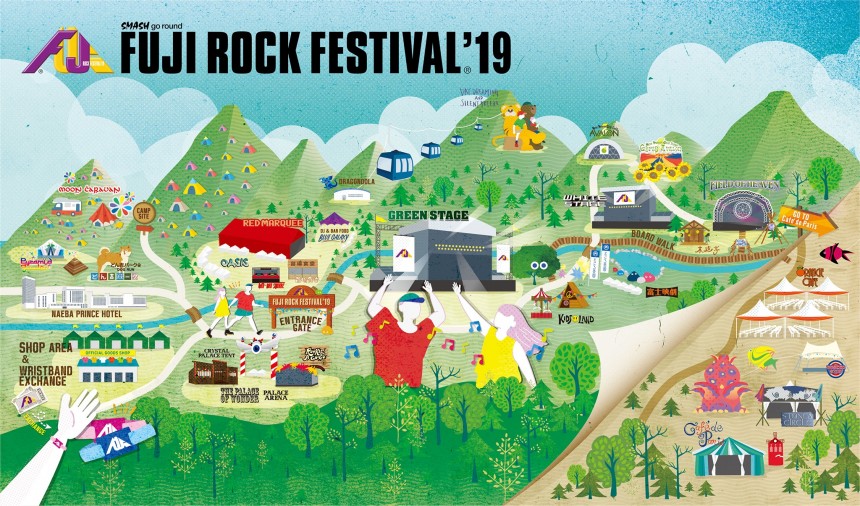 Fuji Rock never sleeps. About 16 stages are spread across the whole venue space. Live acts will play until 4 or 5 in the morning as well as workshop booths, kids areas and some films which are screened all night right next to the river. The festival is packed with activities so you’re sure to find your own way to enjoy this festival. Rain is always expected at Fuji Rock but unfortunately there is no place that has a roof apart from Red Marquee stage so it usually becomes busy when raining.

Fuji Rock is often described as the cleanest music festival in the world. However, due to increasing crowds and popularity it’s becoming more difficult to maintain such high standards — although staff try their utmost to keep things clean. Even Kiwi songstress Lorde mentioned, while performing at the Green Stage in 2017, how beautiful Fuji Rock is due to the abundance of nature and truly magical atmosphere. This festival is never short on great music,  amazing food and beautiful nature. To keep its pristine reputation, check out OSAHO’s video which the festival introduced to show how to keep the festival tidy.