With stage names such as Dragon, Shark, Maiden and Twin (plus Matsubai on bass), there’s a strong current of visual-kei to SoundWitch. But the Osaka-based, female-fronted quintet bills itself as pure industrial rock, with deep, electronics-laced guitar beating the atmosphere like a heavy incarnation of the Boom Boom Satellites—or Lady Gaga run through a Metallica filter.

Corset-clad vocalist Twin lists Korn, Slipknot, Slayer, Ministry and Evanescence as just the first few bands she’d love to play with. “I wouldn’t limit my influences to just music,” she says, however. “Rather, I’d consider every living thing to have touched me somehow.”

The band is currently in the midst of the second chapter of its national tour, Romance of the Kill, celebrating the March release of its third full-length album, Romanesque. “Regardless of the location or the environment, we approach each show with the thought, ‘Okay, today we’re going to give our audience an amazing show,’” Twin says. And it’s no hollow boast: In June, the quintet played the 2014 New Music Seminar in New York, and they’ve been spotted in such disparate locales as Pittsburgh and Taipei.

Beneath the thrumming bass and relentless drums, every SoundWitch track is built around a narrative. “Tendre Poison” is a defiant growl from a young woman who’s determined not to be walked over again (“I’m not gonna be the little toy for an immature boy like you”); the relentless and cerebral “Affect a Smile” vacillates around the end of an inky relationship (“You should learn about what’s true and what’s fake / What, surprised? Wipe that look off your face”); and the breakneck-paced “Candy” is a cry for help from a party girl (“Try as I might / I lose the fight / To the night / But I gotta be”). 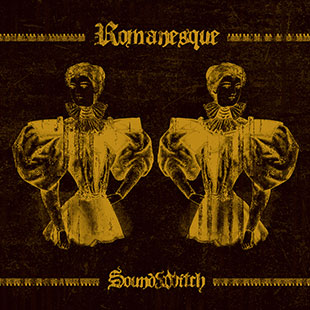 “People exist together in a story; each person is filled with a multitude of thoughts and feelings,” Twin says. “Time and time again, we have the possibility of meeting and influencing each other. And so in a way, epic dramas are being written every day. Sometimes they’re happy, sometimes cruel. As a band, we like to take a small piece of this romantic story and express it in our music.”

For the future, she says, “Our biggest dream is for our music to be able to live through many people, even after we’ve died. I suppose we’ll never really know if we’ve done what we set out to do unless after died we became ghosts and checked it out.”

Before that, Twin says she’d settle for seeing SoundWitch’s name on the Billboard charts. 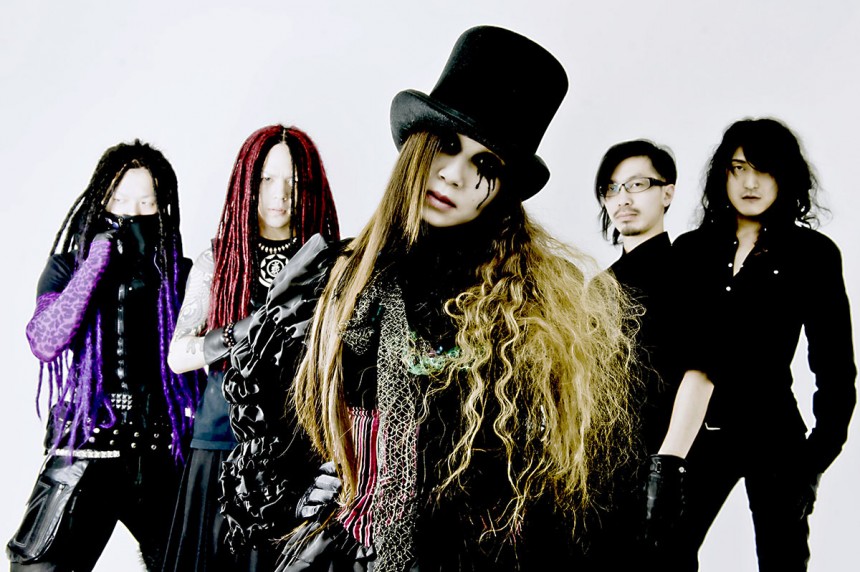