Germany is the world’s eighth largest producer in the world.

White wines are highly popular in Germany, but local vintners also produce great red wines such as Spätburgunder, also known as Pinot Noir! Germany is the third-largest producer of Pinot Noir in the world, after France and the U.S. We are going to introduce an upscale Pinot Noir called Großes Gewachs = Grand Cru that is not available in Japan!

And to be on the trend, two of our wines will be Organic! 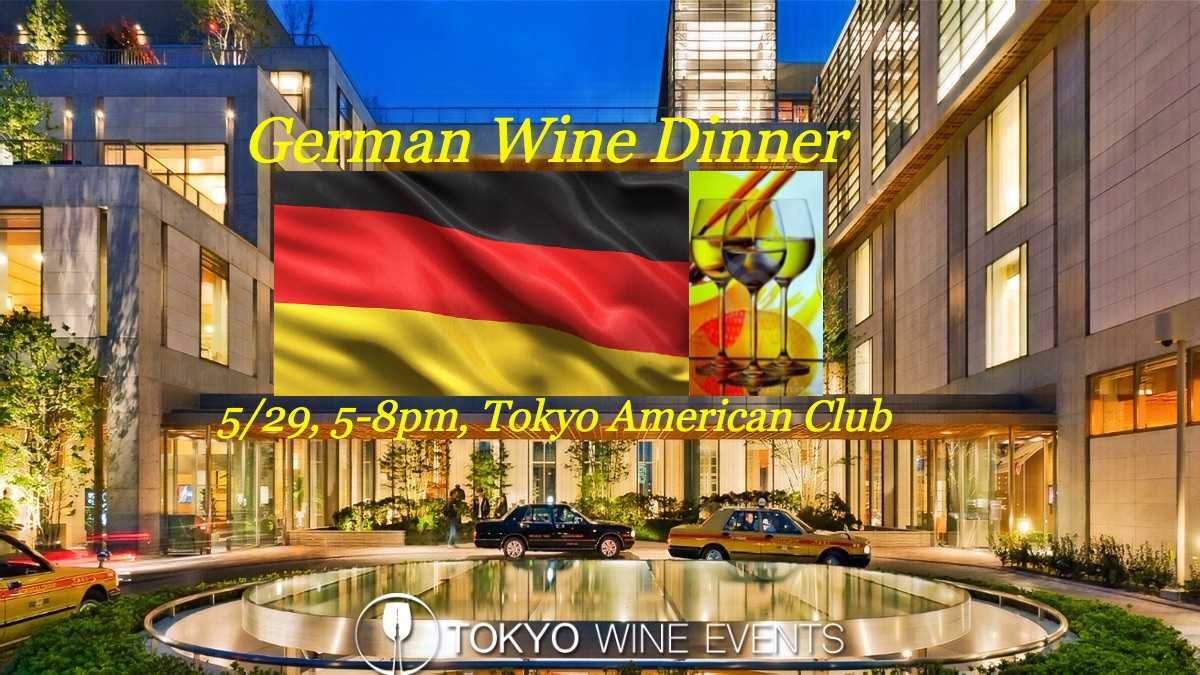