Brazilian jazz pianist Ricardo Bacelar: “Nothing Will Be As It Was”

Brazilian jazz pianist Ricardo Bacelar: “Nothing Will Be As It Was” 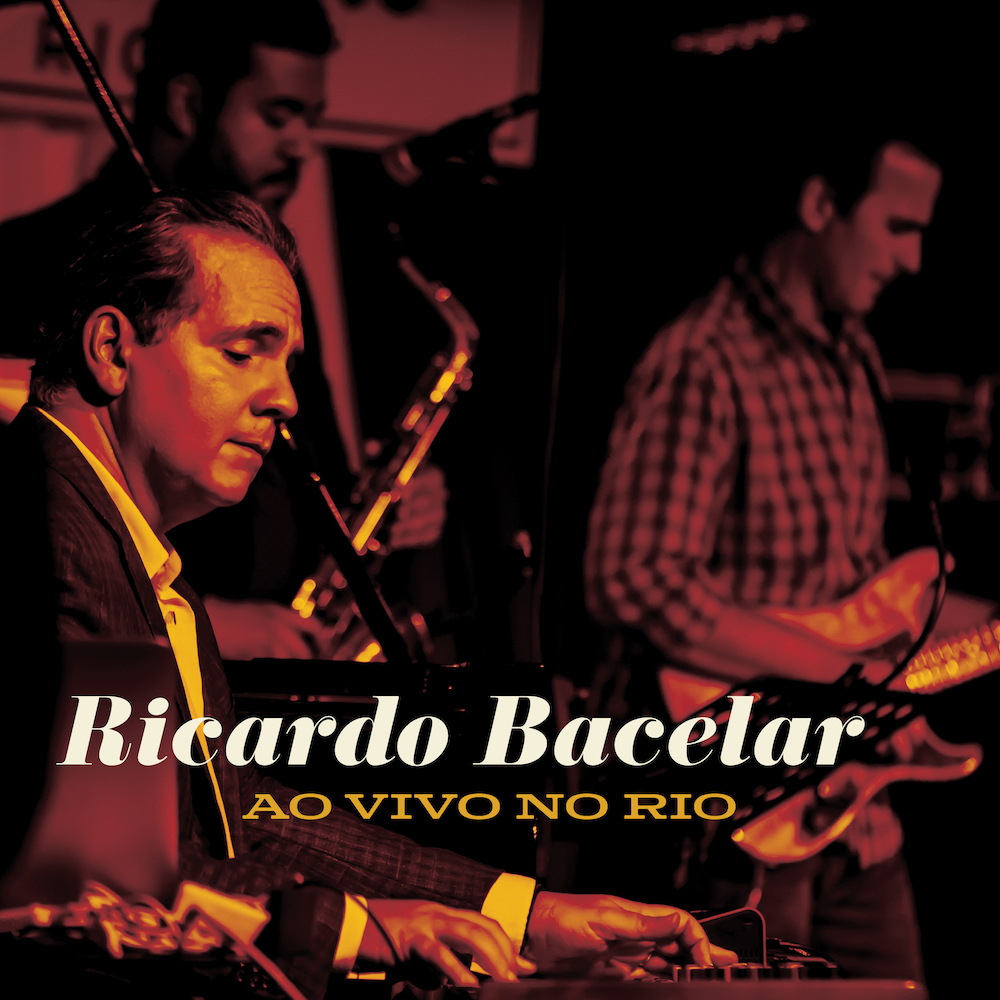 His “Live in Rio” album reflects our times

Brazil is leading the world per capita in coronavirus cases making it unlikely that people will be cramming into a concert venue anytime soon to hear live music. The contemporary jazz pianist Ricardo Bacelar will release a new version of the Milton Nascimento classics “Nothing Will Be As It Was (Nada Será Como Antes)” and Caicó Cantinga that will be available for Brazil and Japan in October. “‘Nothing Will Be As It Was’ summarizes the existential questions raised globally by the coronavirus pandemic. He had already released of his “Live in Rio (Ao Vivo No Rio)” album from Bacelar Productions in April.

During this period of the pandemic due to Covid-19, Ricardo Bacelar started, in July, a series of seven videos presented weekly, every Thursday, on his official YouTube channel. The first video to be presented was “Toda menina baiana”.

Bacelar’s 2018 album, “Sebastiana,” contains a very different version of “Nothing Will Be As It Was,” which was sung in English by American singer Maye Osorio and accompanied by an animated video that suited the pop-electronic rendition of the song. The new live version has a different arrangement and features Bacelar dueting with Brazilian vocalist-pianist Delia Fischer in Portuguese backed by a jazz band.

“I chose to release this single thinking about this moment and the lyrics of the song. The lyrics are like a photograph of the moment. It’s a very famous song in Brazil that was originally recorded in 1976 when we were under a military dictatorship. The lyrics say ‘I know that tomorrow nothing will be like before, What news of my friends will they give me? What news of you will they give me?’ People were disappearing at the hands of the dictatorial military regime. And now people are disappearing – dying – because of the virus. Everyone in Brazil, the United States and all over the world have lost friends due to the virus,” said Bacelar.

“Live in Rio” was recorded in May 2018 at The Blue Note in Rio while Bacelar was promoting “Sebastiana.” The outing includes tunes penned by Brazilian icons Tom Jobim, Gilberto Gil and Flora Purim along with American greats Benny Golson, Horace Silver, Pat Metheny and Chick Corea. Also included is a composition that Bacelar wrote with producer Cesar Lemos (Ricky Martin, Paulina Rubio) titled “Sernambetiba, 1992” from “Sebastiana.”

“I love the sound of the album because you can hear the energy of the live performance and the sound of playing in a jazz club. The Blue Note isn’t a big place – about 300 people – so you can hear the ambiance of playing in a small club. The microphone on the piano picked up the other instruments like the drums and saxophone because it’s a small place. The sound is very different than what you get in the studio where the sound is more clean,” said Bacelar who was accompanied by guitarist João Castilho, saxophonist-flutist Danilo Sina, double bassist Alexandre Katatau, drummer Renato Endrigo and percussionist André Siqueira. The idea of dropping the live album now began earlier in quarantine when Bacelar sat to record a solo piano piece for his social media. It made him think about the isolation people were feeling and the role live music plays and the unique energy it possesses.

“The time in isolation is accompanied by multiple experiences and music is a fundamental vehicle for perception, connection and the formation of perspectives that bring meaning to the events on personal, spiritual and emotional levels. I wanted to remind people of the sound of live music. People need the warm sound and feelings of live music as opposed to the electronic stuff we hear on studio recordings. By listening to this live album, you can embrace the warm sound from the safety and comfort of your home.”

As an artist, Bacelar wants “Live in Rio” to be viewed as more than just a live recording. He wants the album to have impact, to say something, which is clearly reflected in his choice of the first single. “The album is not only about the songs. Without art and abstraction, life is meaningless. Artists have to have a position, make a statement about something and have a voice – not just sing and play piano. The album is a concept – with the arrangements, the cover, the lyrics. It’s important to me to send an important message.”