Oyako: An Ode to Parents and Children

An array of intriguing portraits of Japanese oyako

The idea was born in the early 80s when Osborn was on assignment to shoot Japanese punk musicians and expanded from there. He explains in the introduction:

“There is a Japanese saying – ‘Oya no kao ga mitemitai,’ or ‘I’d sure like to see his parents’ –  that is often uttered when coming into contact with bad-mannered children, and that helped solidify the idea for my photo shoot. 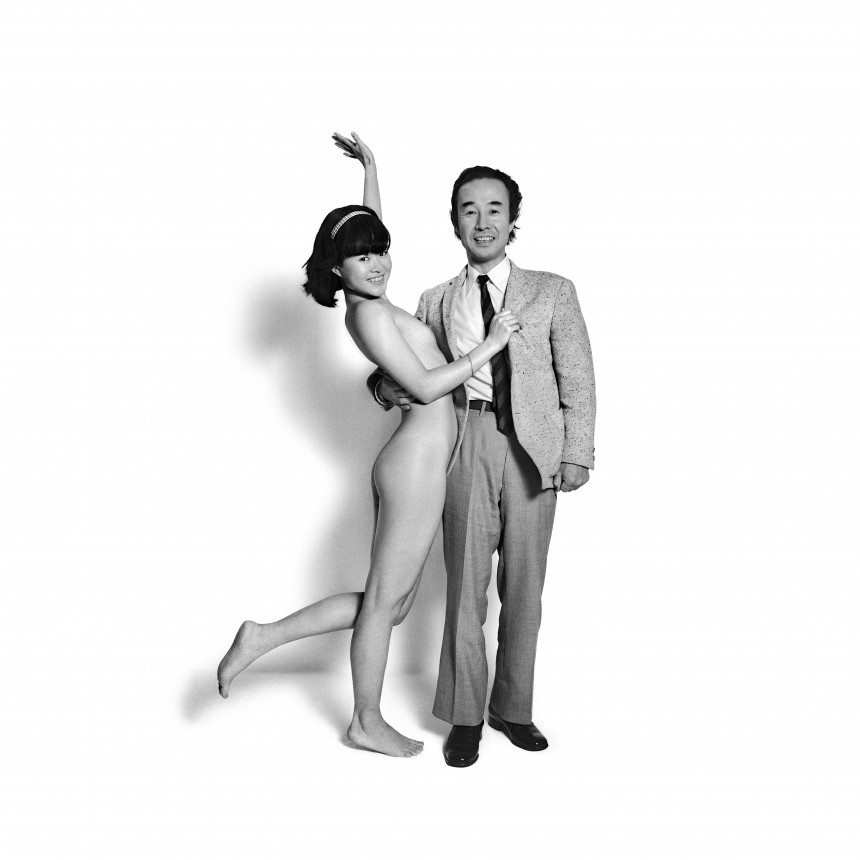 I realized that when I looked beyond that outer shell of clothing and hairstyles, they shared many things in common. It might be a nose, or a way of laughing, or how they walked. The child had a unique connection with each of his parents that could never be broken.” 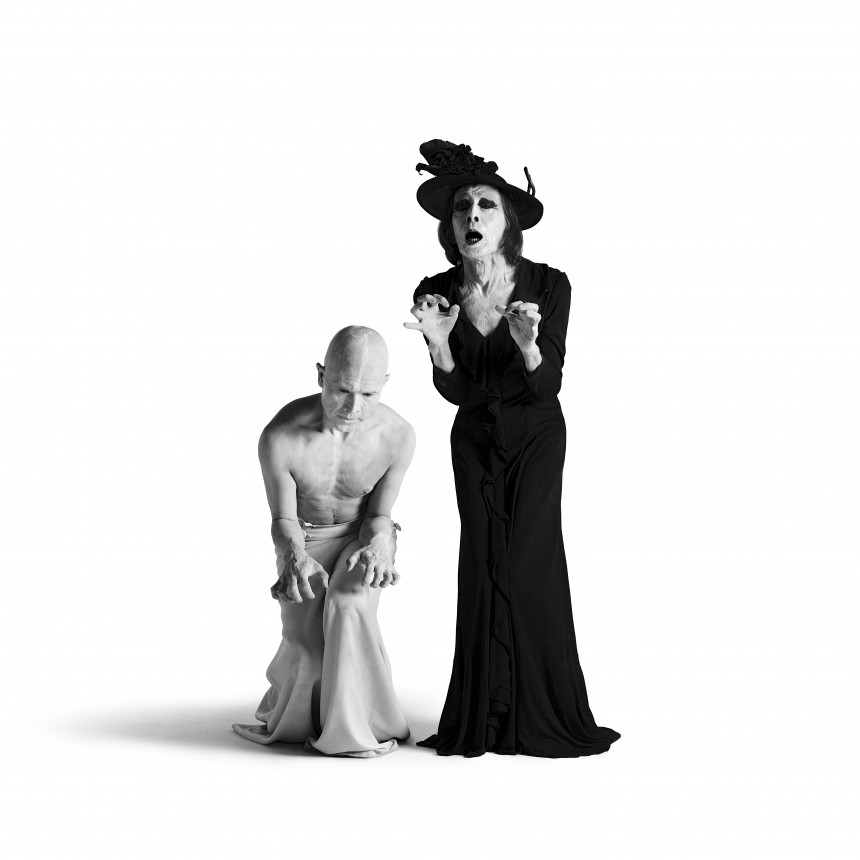 Osborn, already acclaimed for his decades-spanning work for Interview, Brutus and National Geographic (Japan), has amassed an amazing amount of shots featuring some well-known Japanese stars such as Junko Koshino, Mr. Maric, Mansai Nomura, Kazuo Ohno and Shion Sono. It’s a lovely and surprisingly endearing project and book which sheds light on the connections between parents and children. One of the highlights is a pretty risque and uncomfortable image of naked adult film star Mai Momonoki hugging her pet shop-owning father. The images, all in black and white, encompass a broad section of Japanese society (in addition to the inclusion of several celebrities) and portray the oyako in a spectrum of funny, heartwarming, eccentric, odd and thoroughly entertaining poses. 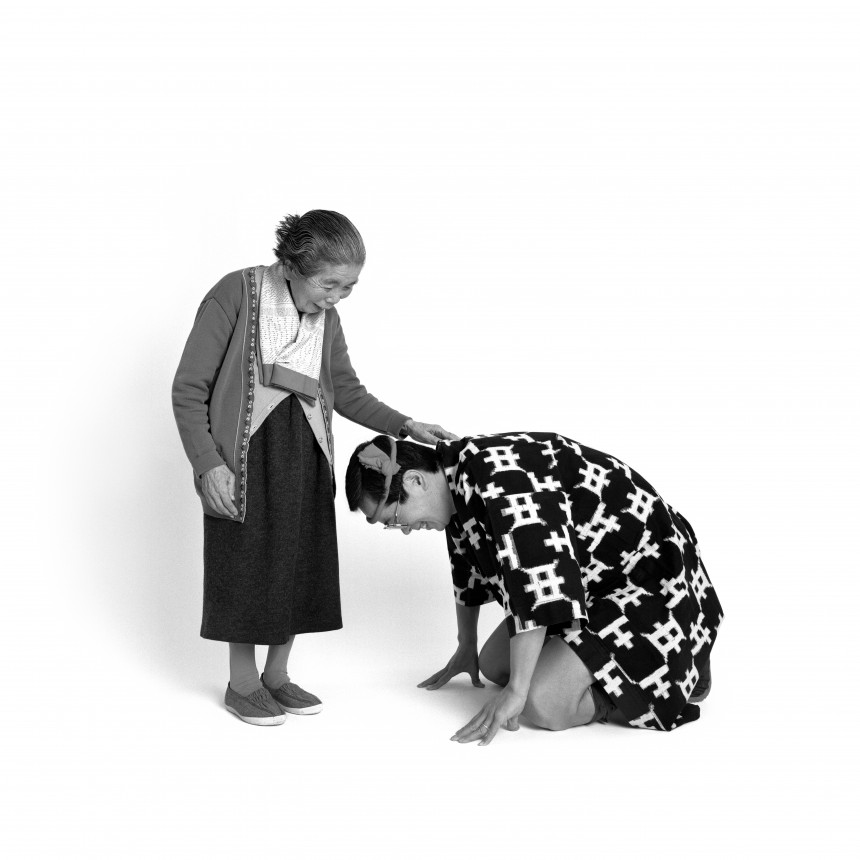 Osborn’s oyako project resulted in over 7,000 images (only a selection are included in the book) taken over three-and-a-half decades and challenges the reader to consider our own feelings regarding family and, in this particular context, how Japanese connect to each other and embody the idea that a parent is a link to the past and the child a bridge to the future.

“Oyako: An Ode to Parents and Children” is currently available on Amazon Japan and other Amazon stores worldwide.