Beer Garden in the Clouds

Beer gardens are nothing less than a Tokyo institution. It’s no wonder; there’s a lot to be said for a cold nama on a hot and humid day in the city. Well, this year the taps start flowing early. On Saturday April 28, Shibuya’s Tokyu Department Store flagship location, the station-adjacent building that towers over the hachiko statue, will play host to its own beer garden and one of the first of the season. The event, in part, marks the Tokyu Department Store’s 50th anniversary year. Although the greenery on site may be limited, this rooftop event will have something unique on offer for craft beer lovers. 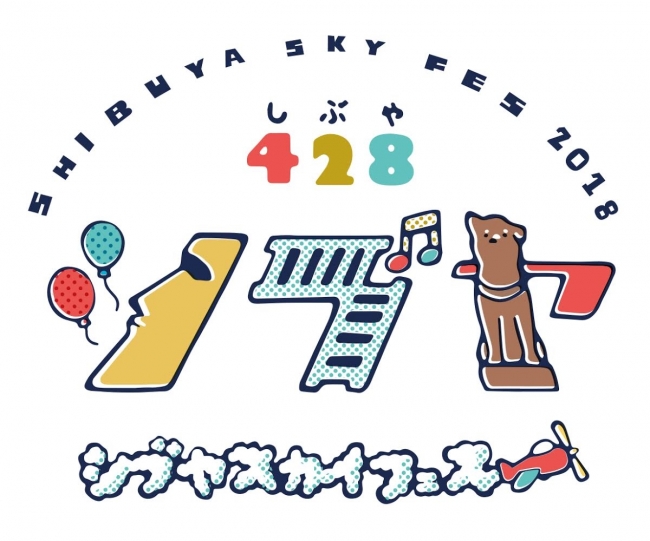 Known as Shibuya Sky Festival (or “Fes”) for its unique perch high above scramble crossing, the beer garden is being held to promote “Shibuya” brand craft beer. The team at restaurant group LD&K, which owns the popular Udagawa Cafe, produces this unique regional brew. It holds the title of world’s first beer infused with maca, a “superfood” and root plant native to the Peruvian Andes. As a result, Shibuya Beer is credited as an energy drink with nutritional and health benefits beyond the standard beer buzz. The April 28 festival is the third anniversary of the energy beer’s release and offers the rare chance to down a few health-conscious pints. 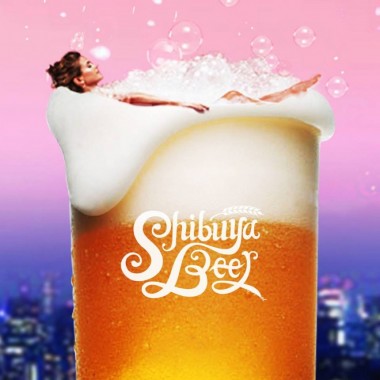 The day’s festivities, running from 12pm to 8pm will also include live performances from Japanese bands and artists. Acts include a one-time collaboration between Okinawan band Kariyushi 58 and the Udagawa Annex Band, a cypher run by Shibuya-based rapper ACE, a fashion show from “gyaru” magazine Egg and live painting by hardcore punk artist END. It’s a unique assortment to say the least.

Entry is free but beer, food and merchandise are available for purchase. If you’re looking to celebrate the undeniably eclectic Shibuya area or just trying to get on the beer garden circuit early, Shibuya Sky Fes may be worth a visit.