Stylish community hubs in Roppongi for drinking, dining and dancing

Foreigners in Tokyo know that, even after years living here, it can be hard to find your community. When Gasim Kuwa Makki moved to Tokyo from Sudan in 1992, the foreign community was even smaller than it was today so, when Gasim met Frank Anthony Amanfo, a Ghanaian bar owner, the two soon became close. Over the years spent hanging out, they often discussed going into business together and eventually, when R2 in Roppongi came up for sale in 2016, Gasim and Frank, along with their friend Kobe Oppong Opoku, finally decided to take the plunge.

After five successful years running R2 and building their own international community, in 2021 the three partners have decided to open two new venues — R1 Tokyo and R3 Club Lounge. 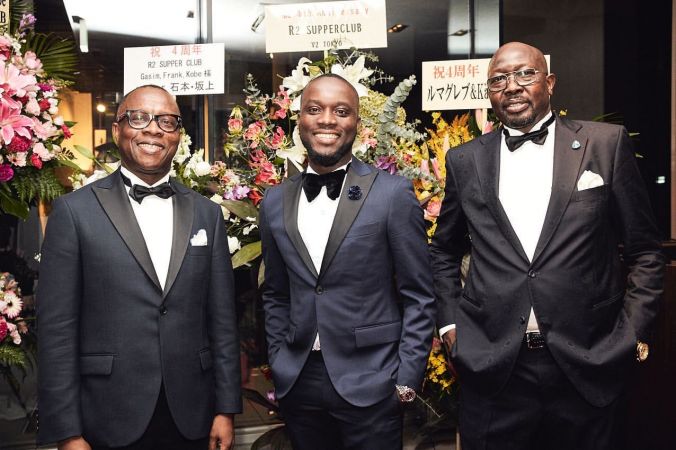 Most foreigners in Tokyo have at least heard of R2 Supperclub before. Its slick and stylish decor, warm lighting, top-of-the-range sound system and elegant food and drink menu make it the perfect location for a classy night out in Roppongi. After taking over the venue in 2016, the new owners added some personal touches to the decor and menu, including handcrafted Kamome speakers, giving due service to the funk, soul and RnB regularly spun by the resident DJs, as well as some new, contemporary additions to the already extravagant cocktail menu.

Since its relaunch by Gasim, Frank and Kobe, the venue has remained a mainstay for those looking for lunch or dinner and drinks in Roppongi, earning itself a loyal and friendly clientele of multicultural regulars. After having achieved the notoriety they aspired to with R2, the owners decided to launch two new concepts in 2021. 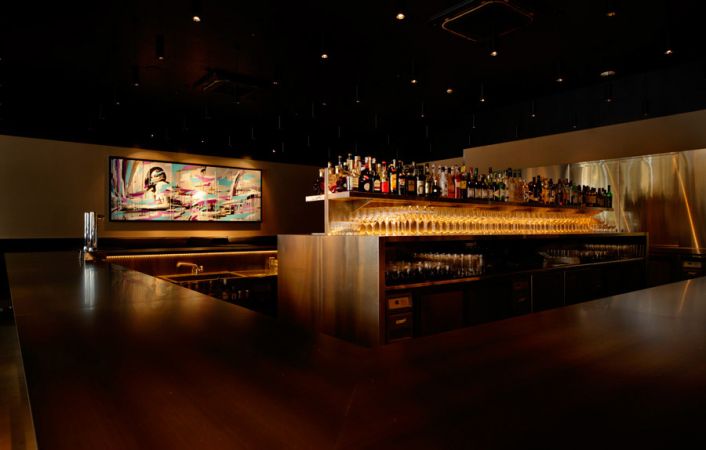 Launched in July 2021, R1 Tokyo is a different take on the R2 Supperclub experience. Spread across two floors in the new building, Gems Roppongi, R1 features a bar on the first floor and a 40-seat restaurant on the second floor. The cozy first-floor bar boasts the kind of drinks menu you would expect from the team behind R2, as well as an enviable selection of old and new records.

Upstairs, the restaurant prides itself on its hand-selected ingredients, offering lunch, dinner, happy hour and dessert menus with a focus on Japanese, Italian and Caribbean cuisine. R1 Tokyo has built a name for itself since its launch, becoming affectionately known among regulars as the little brother to R2 Supperclub. 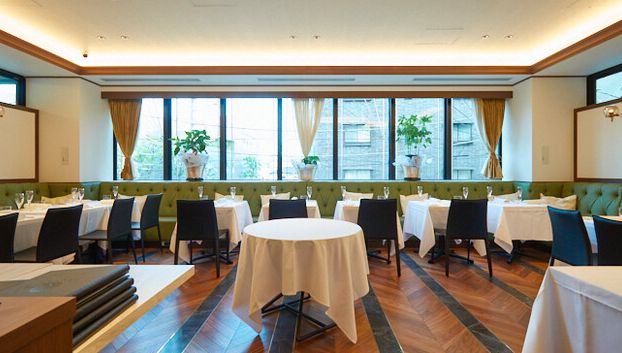 When speaking with the partners, though, it’s obvious that the venue they’re most excited about currently is their latest project, R3 Club Lounge. Situated under R2 Supperclub and having just launched with a successful opening party in mid-December, R3 is a concept that has been in the works among the partners for over a year, and it’s clear that every detail throughout the venue has been meticulously planned and executed, from the ambient lighting to the high-end PA system and stage.

Four individually themed VIP rooms are situated around the stage area for VIP guests to soak in the music and atmosphere of the bar while enjoying personalized bottle and meal service, with closeable windows in the Flower and GFK rooms for a more intimate vibe. Featuring food service from 5pm until 10:30pm and transforming into a club lounge from 11pm, R3 covers all bases for a memorable night and the owners already have their sights set on becoming the go-to venue for international DJs and live acts, with local hip hop artist and tastemaker Miyachi booked for one of their first major shows on New Year’s 2021. 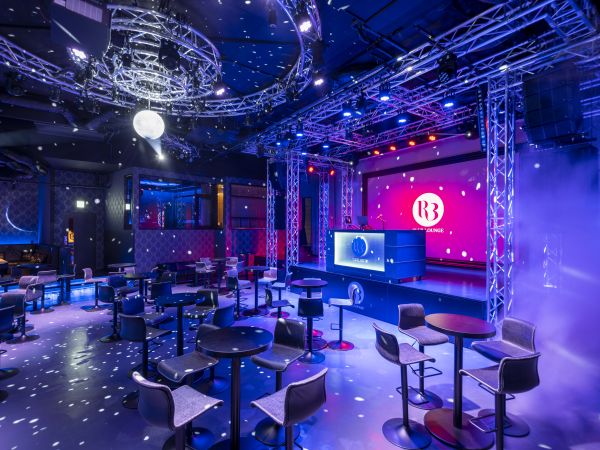 All three partners have big aspirations for their new venues, with Kobe stating that he expects R3 to gain as much national recognition as R2 and become a hotspot for the international community and established international DJs and artists. With some of Tokyo’s international nightlife institutions closing down over the past couple of years, venues like R2 Supperclub and the communities that surround them are a valuable thing and, with two new venues on the map, the team behind R2 are making it easier than ever for people from diverse backgrounds to come together in Tokyo. 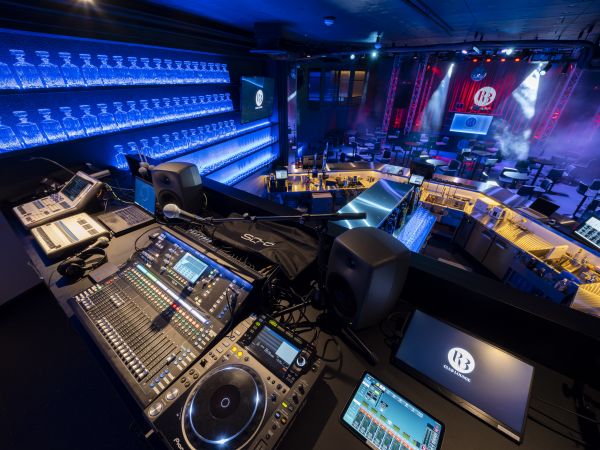