The Plight of Gamba

The once top team has had a less than fruitful season with the club hitting rock-bottom of the J.League

Gamba Osaka is one of Japan’s most followed clubs with fans all across the country. This year, however, has been less than fruitful and the club has hit rock-bottom of the J.League. 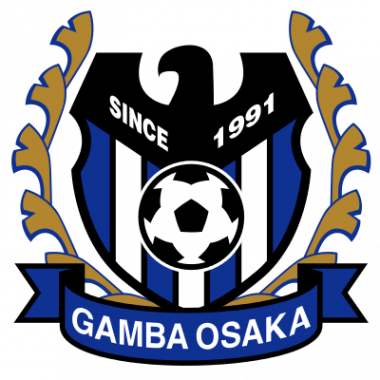 Fans of the Kansai club are at sixes and sevens. We’re five games into the new league campaign and Gamba haven’t won a single game. They’ve amassed a grand total of one point from a possible fifteen. Not the type of form the club and the supporters are used to.

They’ve entered a new era with the managerial exodus of Kenta Hasegawa. He was the head honcho of the famous black-and-blue side for four seasons, the first two of which were exceptional. Champions of J2 in 2013, then a fantastic top-flight treble the next year. That’s the J1 title, the Emperor’s Cup and J.League Cup. Add in the Super Cup at the start of 2015, and you have one of the most successful tenures in Japanese football history. That said, the trophy tap dried up there. He continued to manage the club until the end of last season, without adding any further silverware.

Last year’s lowly finish in tenth position, however, was enough for the board to remove Hasegawa and install Levir Culpi. The infamous Brazilian is known for his relatively short stints at a multitude of clubs. Estimates suggest he has managed over 20 clubs in as many years–that, however, does not account for the times he has left and come back. For example, he’s managed Cruzeiro three times, Atlético Mineiro four times and strangely, Gamba’s cross-town rivals Cerezo Osaka for three separate stints. Although given the number of jobs he’s had, the number of trophies available in Brazil (where he’s spent most of his career) and his tenure as a manager, he hasn’t won that much. In addition, most of them are not top-flight accolades.

We also have to consider Gamba’s recent performance in the transfer market. When European clubs come calling and want their hands on a J.League player, it can be incredibly hard to stop the transfer from happening. The player wants to better himself and the buying club is offering a lot of money–it usually goes one way. It is, however, a priority for the selling club to replace the outgoing player. 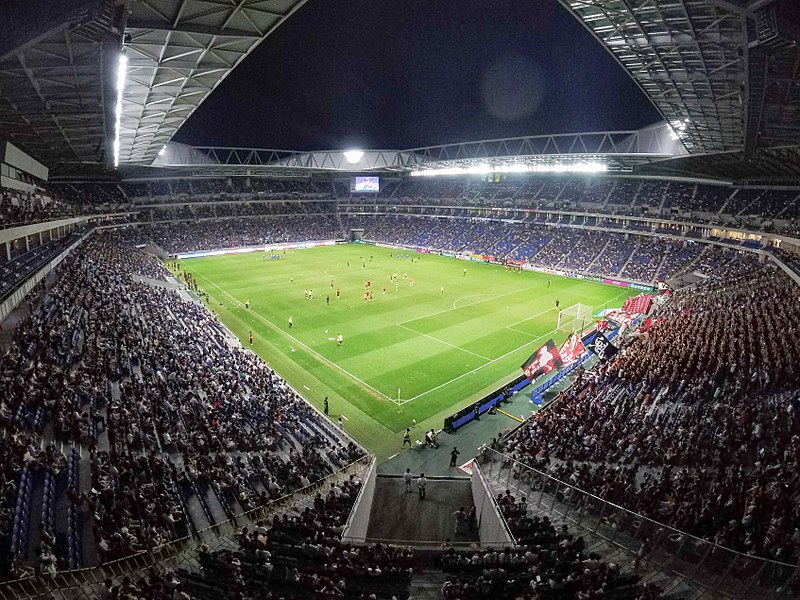 In Gamba’s case, Yousuke Ideguchi was sold to Leeds United and replaced with…well, nobody. The team haven’t bought anybody with the same calibre or importance to the team.

They have of course made some signings, but of questionable quality. Matheus Jesus from Santos hadn’t really done much with São Paulo club, making just 10 appearances last season. So far, he has made only one appearance in the league thus far, which was a losing effort.

Shunya Suganuma has also been less than prolific since joining from Montedio Yamagata. In fact, he’s been relegated to playing in the reserve team in J3. Quite the oddity for the 27-year-old to transfer up a league yet find himself playing in a lower division than he was last year.

More on Ideguchi’s departure. He was one of the sole youngsters who performed week-in-week-out for the club in what otherwise looked like an aged team. This may be a real factor in their downfall.

While experience is needed, all teams also need fresh injections of pace and speed that older players often lose. The core of Gamba’s players are all over 25. Yasuhito Endo (38) and Yasuyuki Konno (35) are still the clubs icons in their advancing years. The over-reliance on these players has run them, effectively, into the ground.

Whether it’s poor management, poor transfer business or just burdening senior players with too much responsibility, something isn’t working at the Suita City Stadium and it’s got to change if they are going to get out of this rut.

British chap now located in Yokohama. Fond follower of all things: football, geography and the odd bowl of Ramen.