The latest exhibition to show in the capital “Architecture x Photography: A Light Existing Only Here” at the newly renamed Tokyo Photographic Art Museum, in Ebisu, is the latest attempt to demystify the relationship between these two artistic disciplines.

The exhibition’s program notes claim, “This exhibition traces the history of architectural photography through an exploration of works by photographers from Japan and abroad. Photos on display include works from the late 1820s when the medium was first invented, to newer works by contemporary photographers.” 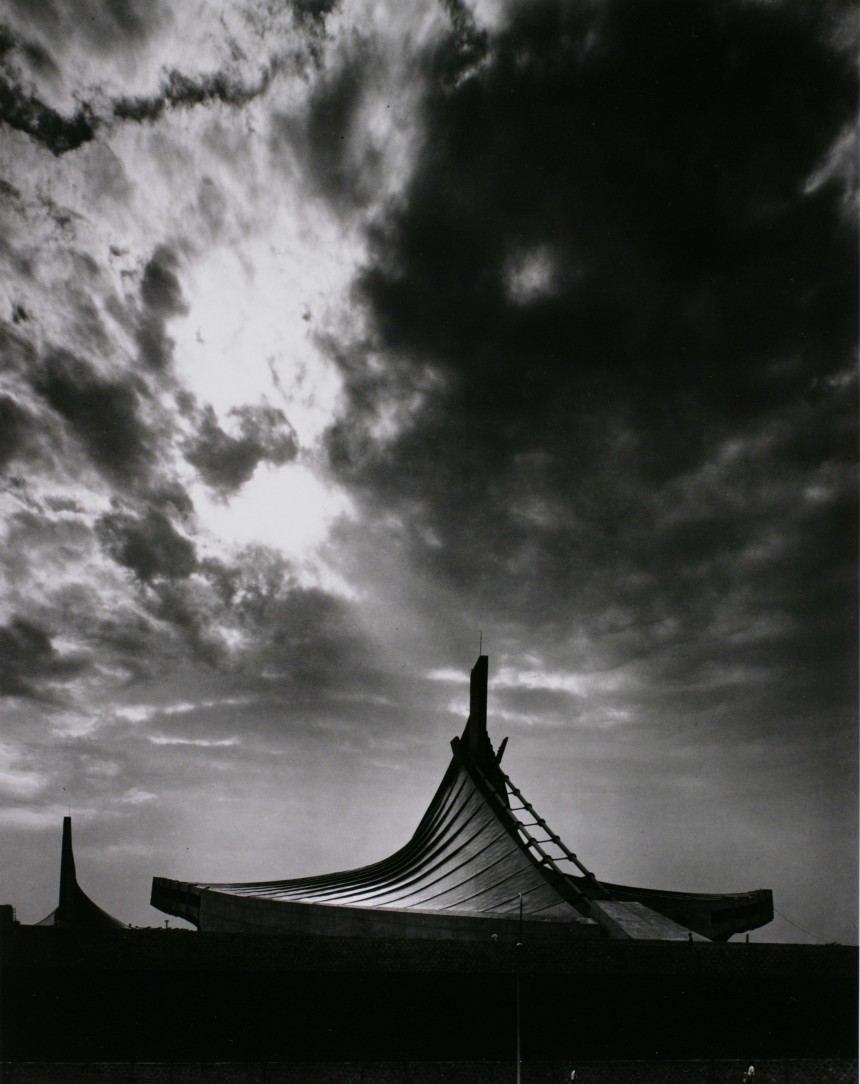 While the exhibition includes legendary foreign photographers, such as Walker Evans and Berenice Abbott (who shot the American South during the Great Depression and New York between the wars respectively), both with great skill and consideration, it’s the section that deals with how Japanese photographers view the world that really get to grips with images and architecture. From Iwao Yamawaki’s shots of 1930s Bauhaus Germany to Toshio Shibata’s stunning work in 2013 on Belgian and Dutch bridges, the manner in which Japanese artists look out into the world is surprisingly refreshing in the context of the insular Japan of the last few decades — which critic Nick Currie (aka Momus) categorized as “New Sakoku,” a nation which closed itself in and cut itself off in both psychological and cultural terms. The Japanese photographers included here, as seen through their work, view the outside world as mystical, spiritual, romantic and magical — and even give an insight into the Japanese creative mind involved in other artistic disciplines such as fashion or fine art. Take Mikiya Takimoto’s images of Le Corbusier’s work, blown up to such a degree that all the viewer sees is abstract shapes and planet-like blobs reminiscent of Rei Kawakubo’s work for the Comme des Garçons brand, or of the great fashion maestro Issey Miyake.

One of the exhibition’s other greatest accomplishments is highlighting Osamu Murai’s photography of the work of one of Japan’s greatest architects, Kenzo Tange. His outrageous shot of Tange’s Yoyogi National Stadium (1964), bathed in a cloudburst of sunlight, and the curvature of the majestic St. Mary’s Cathedral in Bunkyo-ku, are on their own worth the admission price. Murai also gives a quintessential peek into the working life of Japanese workers in postwar Japan with his voyeuristic shot of the former Dentsu building (shot in 1967), still strangely relevant today. 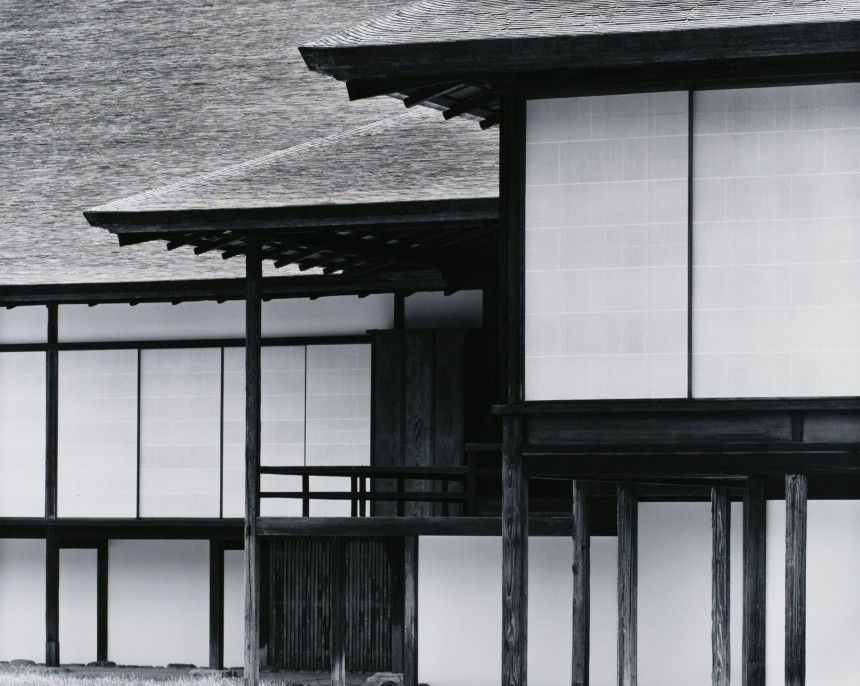 Yasuhiro Ishimoto: from KATSURA, Middle Shoin, and the New Goten, viewed from the east

Kazuo Kitai’s work into 1920s German expressionism in Poland and the former East Germany (shot in 1980) are fine, bewitching examples of an old Europe that illustrate a grim, unforgiving beauty reminiscent of the iconography of famed Manchester post-punk band Joy Division.

It’s with the more contemporary photography that the exhibition really steps up a gear. Ryuji Miyamoto’s portrayal of the infamous Kowloon Walled City is monumental in scale and the depictions of abject poverty, dilapidation and hopelessness stick with the viewer for a substantial period of time afterwards. Tokyo needs more of this kind of realism; photography which shows the world in all its unhinged, despondent grittiness. This is something which the Mori Art Museum’s “Japan in Architecture” failed to do as it chose to go down the sycophantic “Isn’t Japan wonderful?” route.

“Architecture x Photography: A Light Existing Only Here”, then, although on the smaller side, illuminates the manner in which architecture and photography work side by side and hand in hand. Both disciplines explore and examine each other in a tightly choreographed reciprocity and the works of great architects such as Le Corbusier and Kenzo Tange are shown in such fascinating light that this exhibition is one of the year’s under-the-radar must-visits.