With over a decade’s experience living and working in Japan, Luke Bridgford is a non-stop bundle of life-affirming energy. An actor and entrepreneur from Australia, Bridgford once thought of himself as a “horrible person,” but through a passion for discovery, found not only himself but also Japan’s first overlanding camping car venture. His company, Overland Campers Japan is a contemporary call back to nature, offering the opportunity to independently travel and experience Japan. A role model for finding passion in both life and work, Bridgford sat down to chat about his story and what overlanding represents. 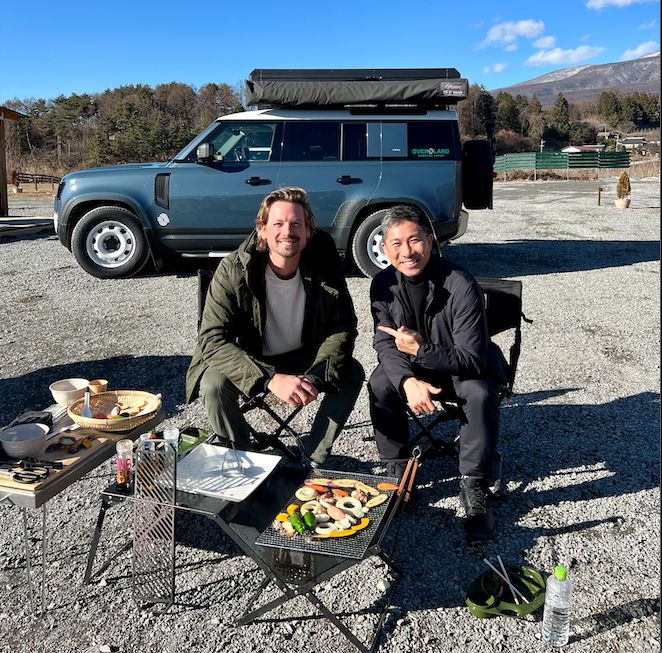 An obvious question, but how did you end up in Japan?

Bridgford: I jokingly say that I didn’t choose Japan, Japan chose me! In 1999, I was applying for jobs all over the world. Japan was just one country on my list but though I couldn’t speak a lick of Japanese, it was the first to offer me work. So there I was, a bright-eyed young kid in Sapporo teaching, of all things, how to make beer with imported machines. At least, that’s what I think the job was supposed to be [laughs].

An Australian working with beer? Who’d have thought! But you didn’t stay in Sapporo.

Haha, right. I’m a Bob Dylan fan and came to Tokyo to see him in concert. I was then scouted to be a ‘talent.’ I scoffed at the idea, finished my visa and returned to Australia. But I was restless and soon moved back to Japan and gave talent work a shot. I failed miserably and ended up working in a Roppongi bar. That’s when I got involved in recruiting, working hard for the next five years successfully growing the company. By the end, though, I felt I’d become a horrible person so I left Japan and traveled for a year to find my next path.

That takes some doing, to recognize that something is wrong and trying to fix it.

Well, I ended up studying acting in New York and loved it. It was so refreshing to learn how to read myself and see things from another’s perspective. I returned to Australia, did some acting and then started up a successful food truck business, taking some inspiration from the food stalls I had seen in Japan. 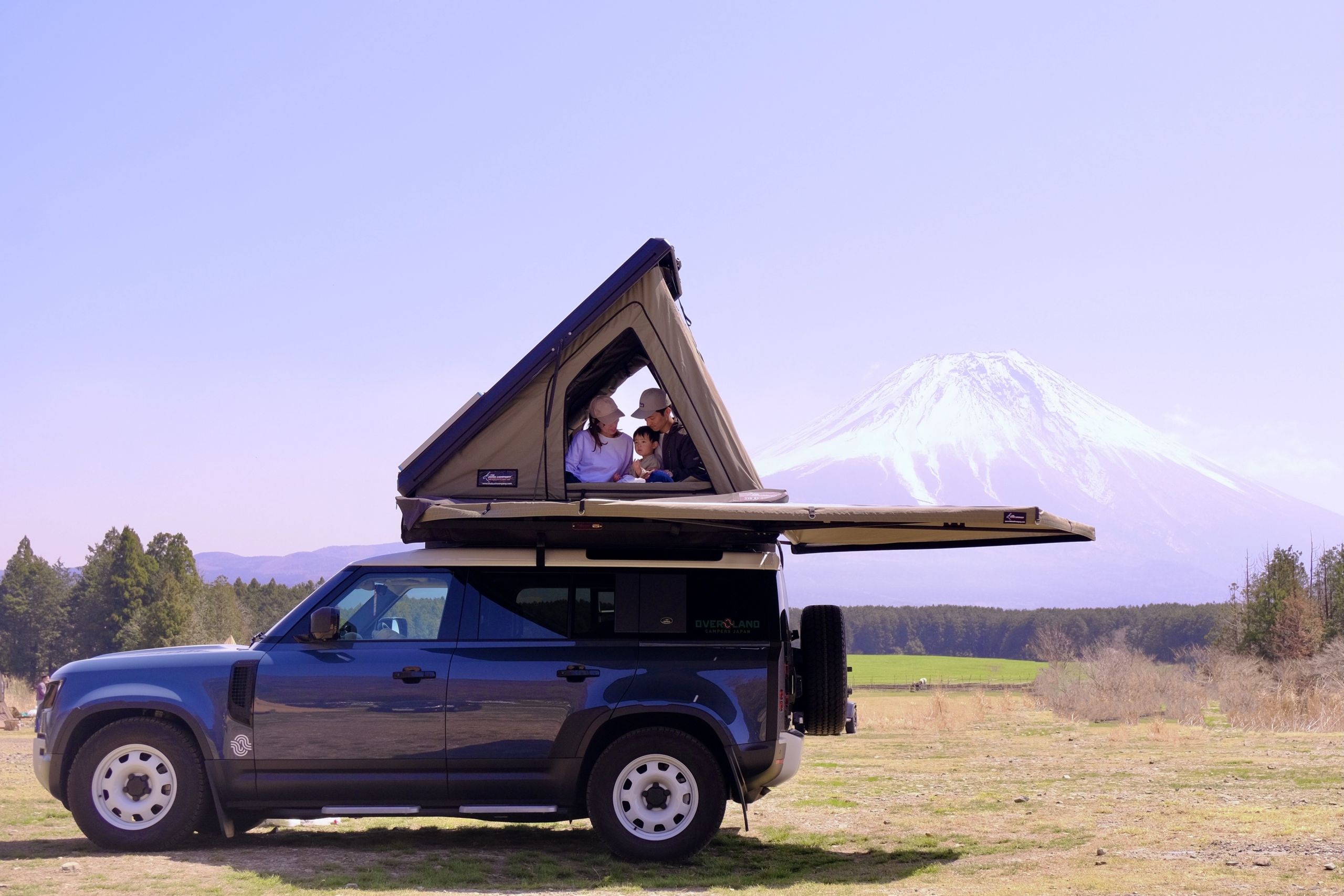 So how did food trucking in Australia morph into overlanding in Japan?

I received an offer too good to refuse to come back to Tokyo and build up another company. Eventually, though, I found myself at odds with mainstream corporate recruiting. It was just take, take, take. For my own work-life balance, I bought a cheap car, tinkered with it and started overlanding as a hobby while regaining my love for being in Japan. When colleagues became curious, I realized overlanding was a way to give back to Japan and engage positively with people’s lives.

So what exactly is overlanding?

Overlanding is self-reliant travel to remote destinations where the journey is the principal goal. It dates back to the 1900s and is now typically done using a 4×4 with a rooftop tent, a pull-out kitchen in the rear and equipment for long-distance travel.

How does your company Overland Campers Japan fit into the outdoor culture here? After all, Japan’s michi no eki system is well advanced and camping is quite popular.

Outside of Tokyo, people are friendly and keen to establish relationships. Michi no eki and camping are great for this. Overland Campers Japan offers this too, but it also gives people the chance to function within nature again. It’s fun, a release for people caught in the grind. If it wasn’t fun, it would just be a camping car business. But it’s an experience business. The vehicle designs give almost unlimited potential for travel, rest and camp throughout Japan. 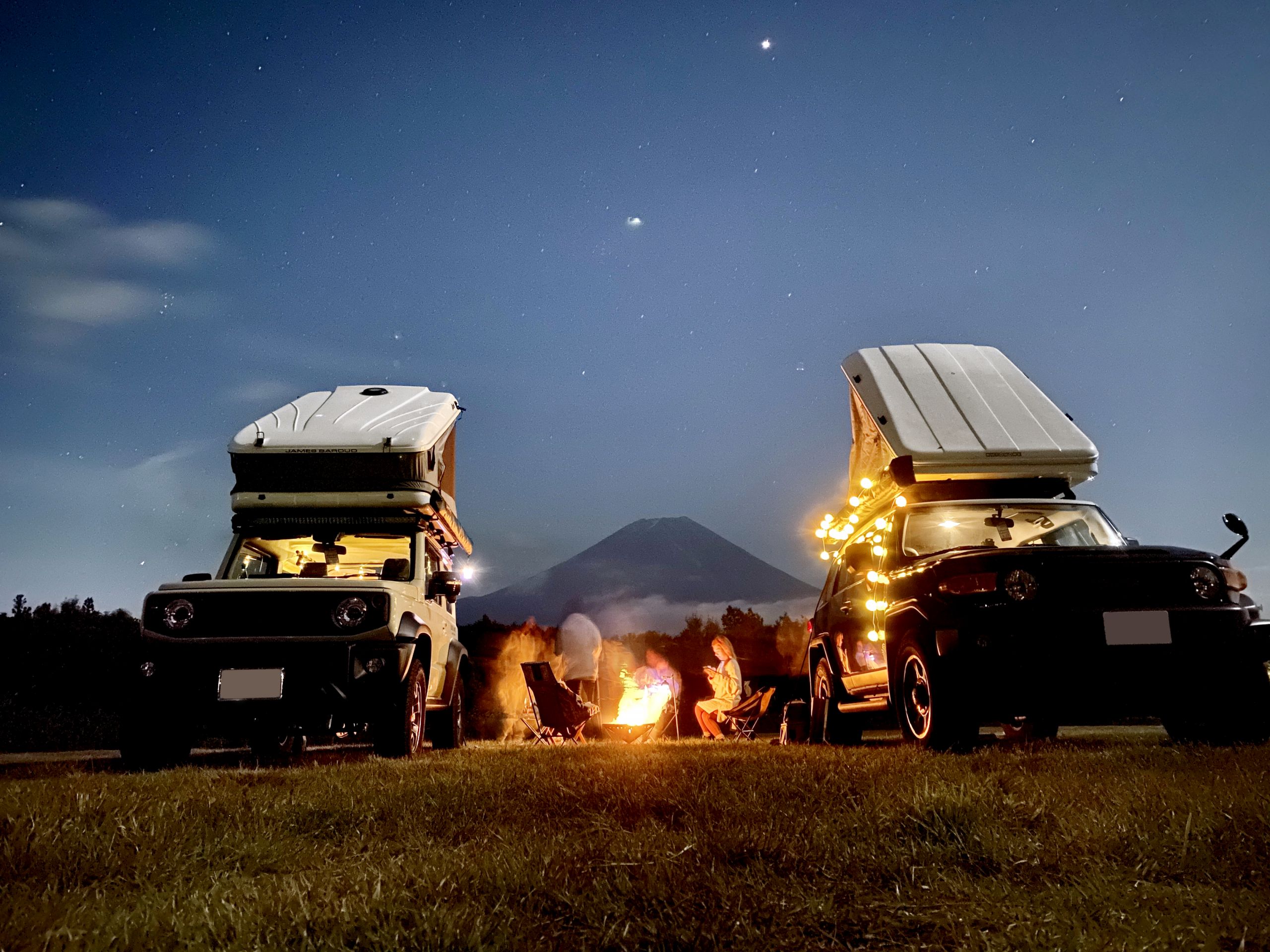 You mentioned “function within nature.” Could you elaborate?

I think we’ve lost our sense of surviving within nature. That’s why I deliberately offer interaction with our vehicles. There are things to do, the kitchen comes out, you’ve got to light a fire, and so on. Everyone back from an overlanding trip has an amazing look on their face. Maybe the experience calls on something deep within our caveman DNA? Anyway, they all come back changed. I love seeing that because I’ve experienced that change for myself. 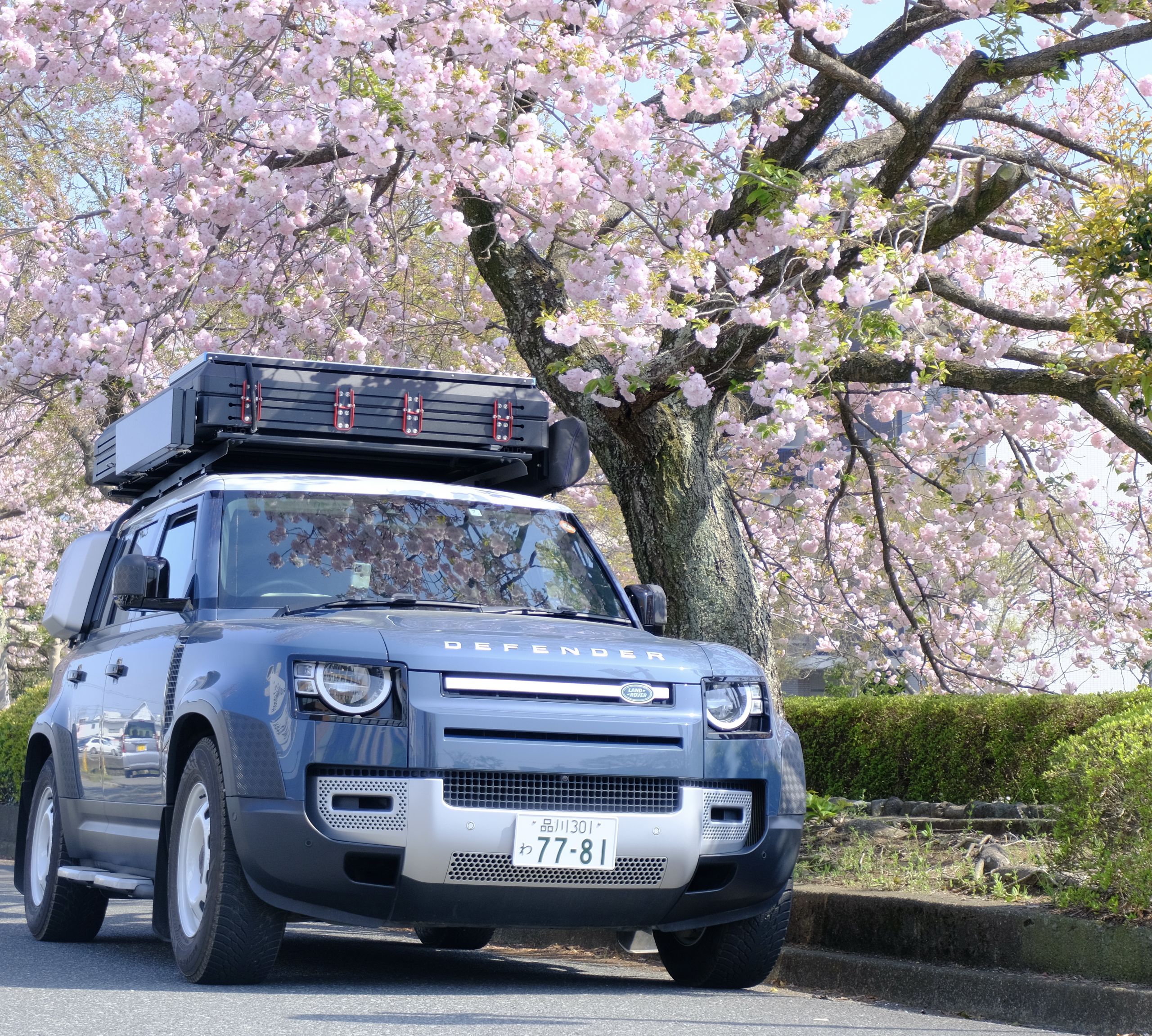 What about the challenges you’ve faced setting up Overland Campers Japan?

Many want to be part of something. If you can be the focal point, people will gather and support you. In that way, I think Japan wants you to succeed. But the challenge is that Japan is very process oriented and simple things like filling out forms and working in the language take time. But you have to go through the process. If you’re still around, you’re legitimate and Japan will respect that.

After three companies in Japan, what’s your advice for starting a business here?

You’ve got to have something worth offering and you need to be patient. There’s a blessing for every difficulty so interpreting success in different ways — not the typical growing the bank balance type of success — is really important. So is self belief and wanting to leave a positive mark.

Based in Japan: Jim Weisser and SignTime

From short-term English-teaching to serial entrepreneur