Dreamers on the big screen 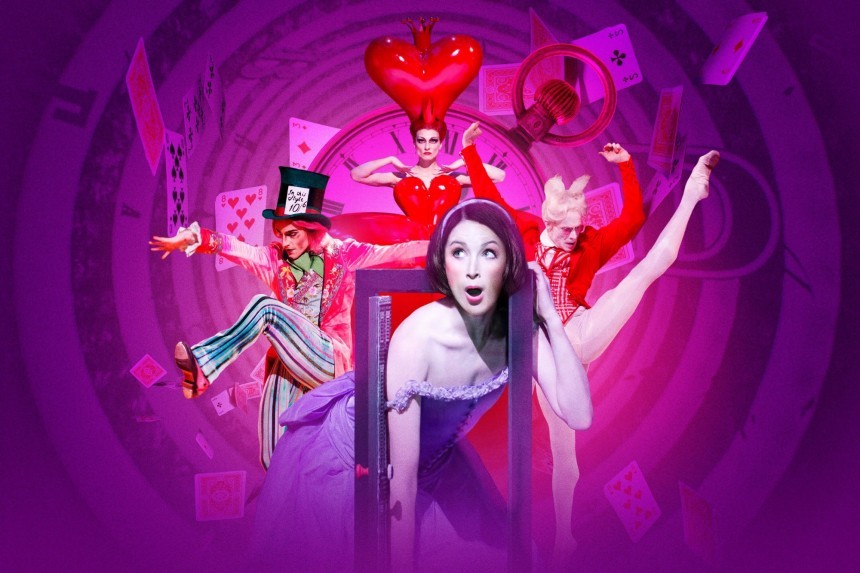 Finnish auteur Aki Kaurismäki has been turning out films with offbeat characters for over 30 years. His latest, The Other Side of Hope, tackles recent social issues with the story of an owner of a failing restaurant befriending a group of refugees new to Finland. Starts December 2 at Eurospace (1-5 Maruyamacho, Shibuya-ku; www.eurospace.co.jp).

The French film Heartstrings tells a love story that is sure to win over Japanese audiences. Marie is a young cello prodigy who is devastated to learn she is losing her eyesight, leading her to take comfort in a friendship with the worst student in her class. Starts December 16 at Yebisu Garden Cinema (4-20- 2 Ebisu, Shibuya-ku;  www.unitedcinemas.jp/yebisu) 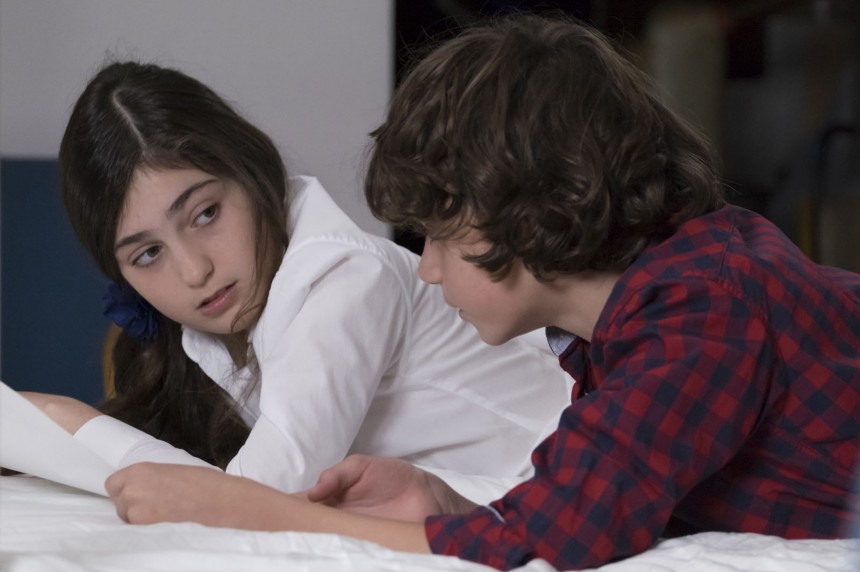 The French-language film Félicité is the first feature ever produced in the Democratic Republic of Congo. The title character dreams of something bigger than singing in a bar, but has to drop everything when she learns her son has been involved in a traffic accident. Starts December 16 at Human Trust Cinema Shibuya (Cocoti Bldg.7,8F 1-23- 16, Shibuya-ku; www.ht-cinema.com).