A film not-so-simply-titled ‘Dragon Ball Z: Battle of Gods’ touched down in 2013 to fans rabid with ecstasy as, after a nearly two-decade absence ignoring a forgotten sequel and a Hollywood disaster, a beloved flying alien called Goku who shot beams from his fists would finally come home.

By 2013, Akira Toriyama’s ‘Dragon Ball,’ more than any other anime or manga on earth, long transcended into becoming World Pop Culture. Never mind that the film itself didn’t release outside Japan in most places until 2015, everyone’s childhood Hero was back, and with ‘Battle of God’s’ success he would keep coming back. While certainly already in the thick of it then, we marveled at Goku’s new struggle against a god of destruction with eyes too blind to see that remake-and-rehash culture would continue to dominate entertainment forever. 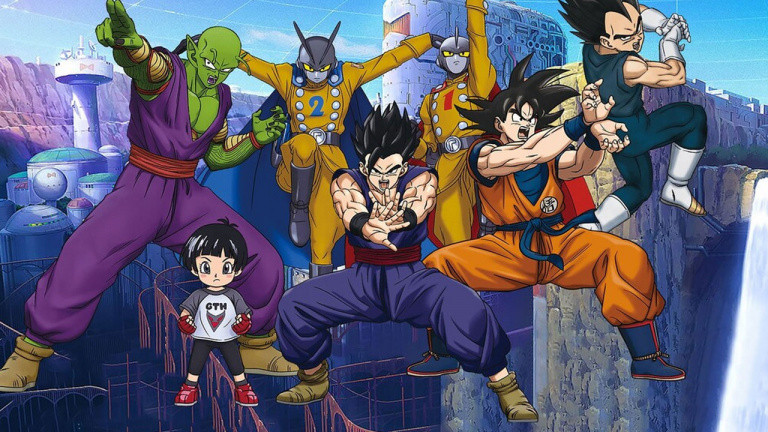 2022 brings us ‘Dragon Ball Super: Super Hero,’ another wordy-titled ‘Dragon Ball’ movie that marks the fifth entry into modern ‘Dragon Ball.’ It’s coming three and half years after ‘Dragon Ball Super: Broly’ — an experience that, despite being entirely conceived in the Japanese-equivalents of the board rooms those Disney live-action remakes nobody particularly liked spawned from, is thanks to the actual creatives involved sought to with Saiyan-like determination to deliver the jaw-dropping-est most-kinetic fight animation audiences could dream of.

The resulting ‘Broly’ merits a watch for this alone, hoisted right up there next to ‘Redline’ and ‘Akira’ in the visual spectacle department. When Toei Animation first unveiled  ‘Dragon Ball Super: Super Hero,’ the production team’s most intriguing comments about the project amounted to: “Once again, we want to do something never before done in animation.”

If you were privy to a trailer of ‘Super Hero,’ you already know the effort is a computer-generated one. Select scenes in ‘Broly’ were too, but this marks the first time outside of video games that the franchise has taken an entire 3DCG turn. For roughly 70 percent of the movie’s run time, you’ll be saying to yourself “Wow, after 20 years of this they finally figured CG anime out.” Turns out ‘Dragon Ball Z Money’ and time are all you need to do it right — hmm, no, that’s redundant and takes away from the team of animators who likely developed carpal tunnel syndrome tinkering out the animation’s texture and movement of the film only for reviews to espouse lines like ‘it looks good 70 percent of the time.’

In our defense ‘good’ in this case doesn’t just mean ‘fluid’ or ‘effectively mimics traditional animation,’ but instead ‘passibly Dragon Ball’;  ‘Spectacular, pulsating Saiyan action that demands you watch it in a theater.’

Unfortunately, when the film slips out of its blazing-fast fights lovingly crisped and seared to perfection, you remember you’re watching computer software play out on a big screen. In fact, the film’s first two minutes, a simple jaunt down ‘Dragon Ball’ memory lane, leaves the biggest impression via going the extra mile to emulate Akira Toriyama’s manga background art! Joy-inducing, until it was clear the rest of it wouldn’t actually look like it came straight from the manga pages. Other, non-animation-related flaws began to rear their head the longer this Shonen Jump foray continued. 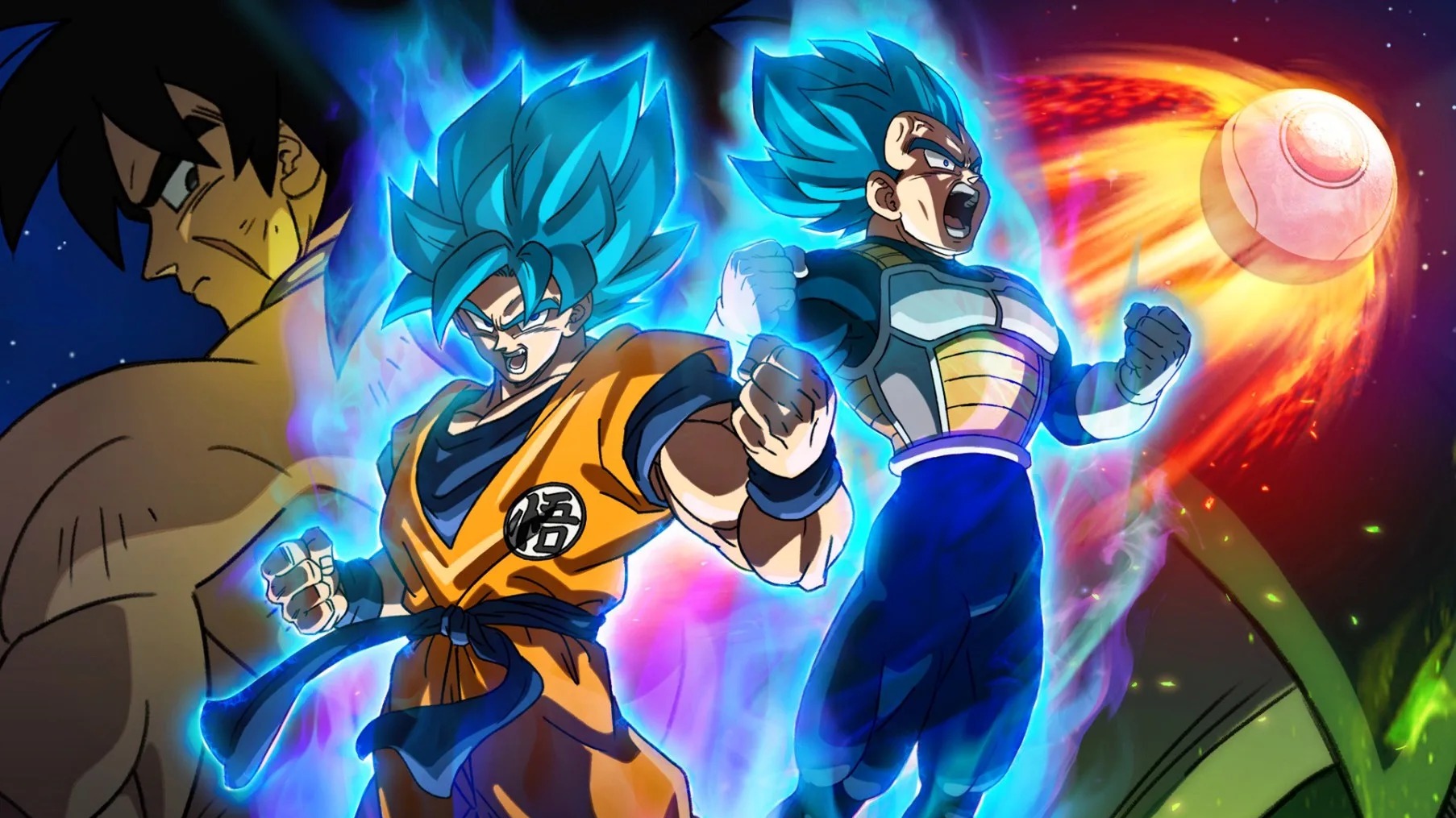 Consciously not-centering the movie around Goku and Vegeta for once and actually sticking to its guns about their self-imposed limitations makes for a welcome change; we don’t know any ‘Dragon Ball’ fan who wouldn’t welcome the concept of a Piccolo movie.  On the other hand, the other obligatory cameos and tie-ins to the lore peppered throughout culminate in a conceptually underwhelming finale that screams ‘mandated-by-producers!’

On the third hand, conceptually underwhelming does not equal an underwhelming experience once rocketing through the thick of it. That final fight bursts past the stratosphere. Poundings, beatings, deafening shrieking, sweltering new physical manifestations of fan-favorite characters, an energy blast swelling to a quarter the size of planet earth, as much as Toei’s checking the boxes on paper, especially when so lavishly rendered out in the most anime CG sculpted to date, it works!

That Toei Animation board-room knows ‘Dragon Ball’ fans want exactly this, so who’s really to blame? You know the old saying, be careful what you use those seven dragon balls to wish for. ‘Dragon Ball Super: Super Hero’ the film finds itself intentionally stuck in its ways but with a small army of animations so singularly dedicated to finding new visual avenues of expressions for ‘its ways,’ and giving us more Dad Piccolo, ‘Dragon Ball Super: Super Hero’ triumphs as a unique-but-true Dragon Ball experience.