In a city that loves getting down with the latest trends, it’s not hard to find an animal cafe — but it is difficult to find one that treats its resident animals right. The truth is that there are far fewer laws concerning animal rights in Asia than one would hope, and Japan is no exception. There have been numerous cafes, especially owl ones, that have been shut down in recent years because of the way they had been treating the animals. But we all need some animal contact from time to time, so if you can’t resist the urge to go and meet some cute critters, consider our selective picks. 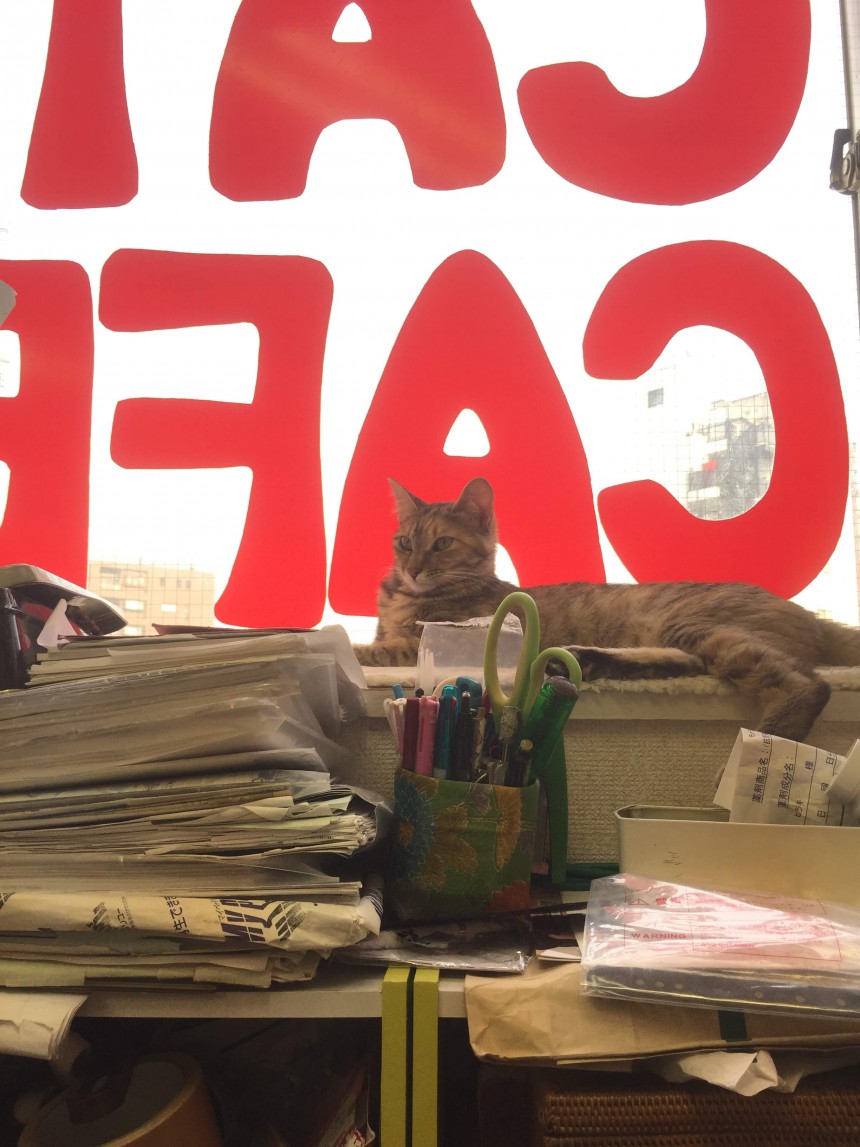 The origin of all animal cafes: cat cafes.

If you need to rest your feet and relax after touring Asakusa, stop by Nekoen, which is just a six minute walk from Asakusa Station. With a TV, tons of books, an outgoing English-speaking owner and, of course, cats, you could easily spend hours just chilling here. Not to mention there’s free Wi-Fi, so you can show off your furry interactions. Just remember you need to be wearing socks or stockings to enter the cafe (or you can purchase a pair of cat socks).

Though our island nation is considered a First World country, in terms of animal welfare, Japan is an underdeveloped country, according to Takako Saito, owner of Asakusa Nekoen. What makes her cat cafe different is that all of the cats have been rescued, some coming from the parks and streets of Tokyo and Saitama, others from a 20km radius of the Fukushima reactors. Many are readily available to be adopted — that means many cats come and go, but for all the right reasons. Saito opened her cat cafe nine years ago and since then, over 200 cats have been given a second life (out of nine, of course). Saito says that many cat cafes in Tokyo get rid of their cats once they hit a certain age — some at an alarmingly young age of three — but Asakusa Nekoen is home to some adorable senior resident kitties as well.

While it’s focused more on the ‘cat’ part than the ‘cafe’ part, there is a full menu of snacks and drinks, including alcoholic beverages for the adults who want to enjoy a drink with the cats. You can even buy some treats to feed the cats. The cats are predictably more interested in their secret world than ours, but they are all calm and enjoy a good pet or belly rub while they’re resting their eyes. If you’re looking for some furry friends but want to do some good while you’re at it, this is the cafe to go to.

On the other hand, if you’re looking for some hairless scaly mates, this next one’s for you. 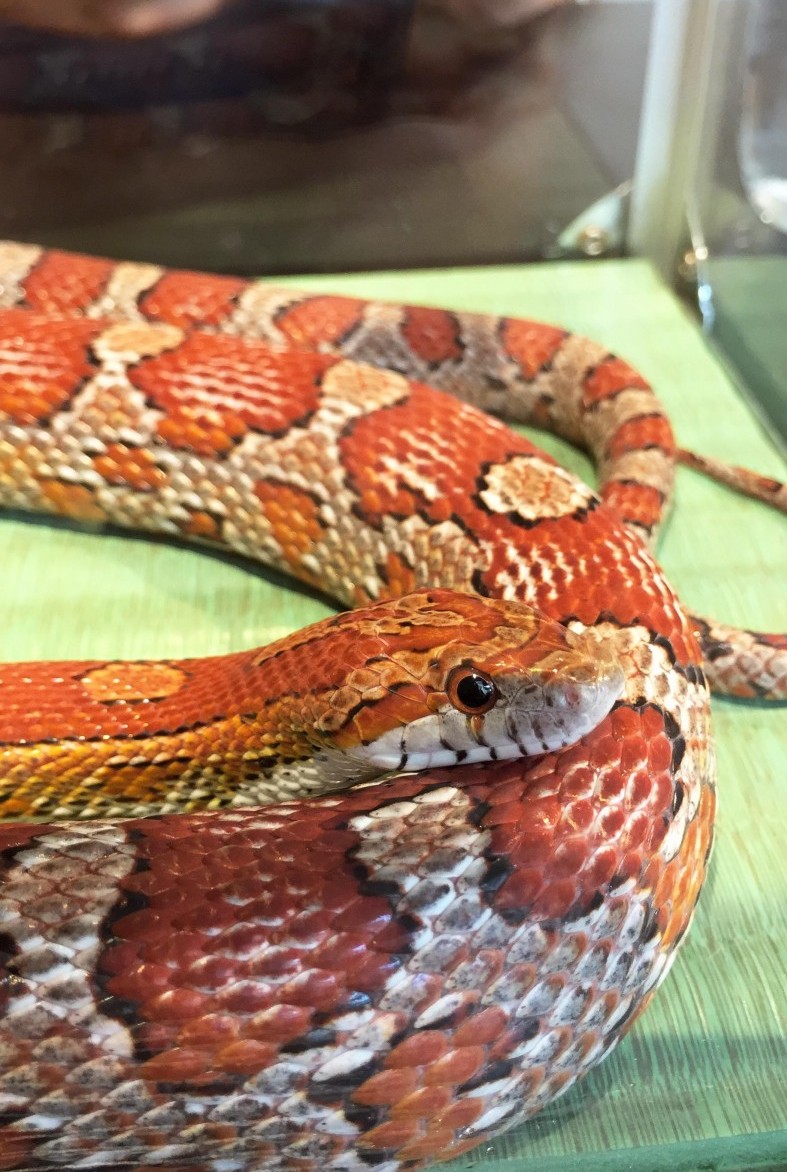 Forget about cats, owls and dogs — snake cafes might be the new craze. While snakes tend to have the reputation of being the devils of the animal kingdom, Tokyo Snake Center, the first snake cafe in Japan, is committed to changing their status.

The cafe has dozens of non-venomous species in a range of sizes and colors. The admission fee is ¥1,000 (which includes one drink) and affords you the slithering company of any small snake (in a cage) brought to your table. The cafe does not charge by the hour so you can stay as long as you want.

The menu offers a range of adorable snake-themed items, and you’ll be pleased to find that unlike most animal cafes, the food is good. You don’t have to stick with a ‘simple and safe’ latte here — the ‘cafe’ side of this animal cafe doesn’t fall behind the ‘animal’ side, serving delicious meals and drinks.

To get the full snake experience, you can also pet the snakes for ¥540. The owner asks you to sit on a sofa, where you’ll hold the desired snake. We particularly enjoyed the Jungle Carpet python and Rainbow boa, but the range is large and diverse. Don’t be too scared — the snakes move very slowly around you, making them more predictable than you may expect. All of the snakes have common names that add cuteness into this cold-blooded scene.

Last but not least, the snakes are very well treated. The owner stated that the snakes aren’t on display every day, they are all regularly checked and the temperature of the center matches the natural requirement of the species in residence, so you need not worry about the possibility of mistreatment common in many animal cafes.

Tokyo Snake Center may not seem like the ideal place to bring your kids on Sunday, but it is definitely a good experience to try with family or friends.