GOTH-TRAD appears for the December edition of the resident series Trilogies. Trilogies is the new monthly residency event at Tokyo’s Contact which features a headline artist for three weeks out of each month. Throughout December, a number of artists will feature alongside GOTH-TRAD including 100mado, NA, HELKTRAM, CITY1 and MØNDAIGAI. GOTH-TRAD is the pioneer of dubstep and the first to bring the same intense vibe from its birthplace to Japan. With the dubstep scene said to have passed its heyday, GOTH-TRAD’s productions transcend the genre of dubstep while keeping its roots with even more radiance, creating a new branch of post-dubstep. 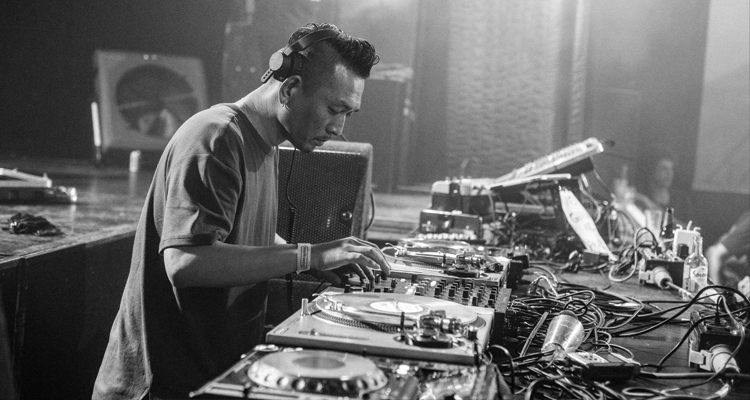