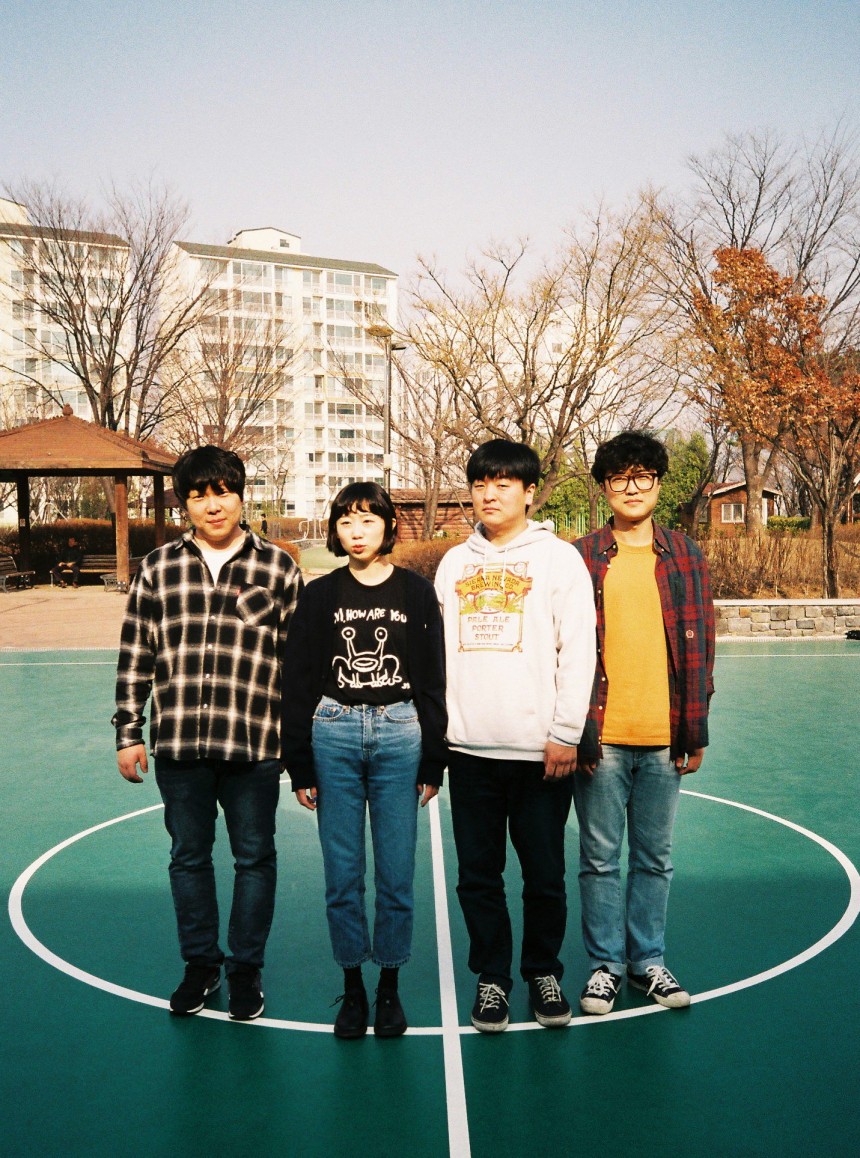 Korea’s indie rock saviors are making a welcome return to Japan after supporting Luby Sparks in January. Say Sue Me hail from Busan and are fronted by charming singer Sumi Choi, who sings about loneliness and despair much in the same vein as the 90s indie bands which have obviously influenced the band. Jangly guitars, shoegaze sounds and an endearing shambolic look make Say Sue Me a must for fans of bands such as The Pastels and The Wedding Present. Get yourself a ticket and witness their first headline show in Tokyo.