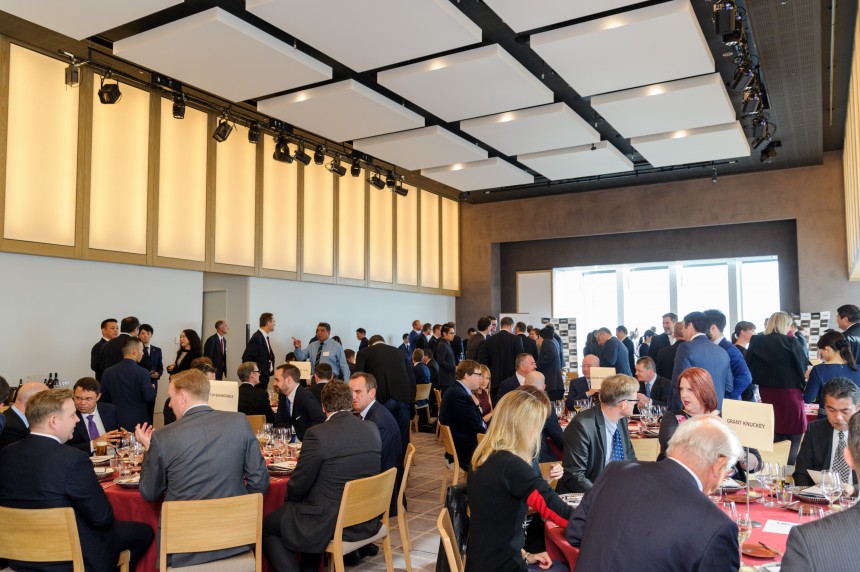 The Carbine Club was founded in Melbourne in 1961, named after a race horse famous for its speed and bravery. Today, there are branches across Australia, London and even Asia, the newest in Tokyo, founded in 2017. Its members are fans of far more than horse racing, but Australia’s adoration of Carbine certainly reflects a general passion for sport — and the club’s excitement for Super Saturday, Tokyo’s biggest sporting lunch of the year, with over 600 participants.

The city will teem with rugby lovers for September’s Rugby World Cup. In anticipation of the Australia vs. Wales matchup the following day, the Carbine Club will host a luncheon for Wallabies, Welsh and all nearby sports buffs on September 28. With a panel of rugby identities previewing the matchup and a four-course meal to boot, the scale of Super Saturday rivals that of the rugby game itself, a key match in the World Cup. The panel includes ex-sportsmen equipped with anecdotes about their athletic careers and other rugby notables. Fans of the sport are particularly passionate, so in addition to match predictions, panelists and diners can share some friendly banter over premium Tasmanian beef, from Cape Grim, and Penfolds wine. 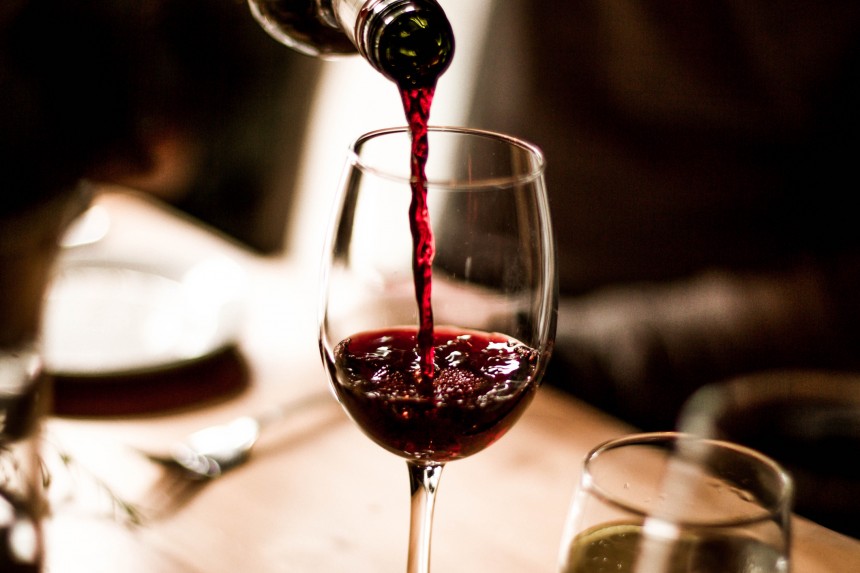 By good luck, the 2019 Australian Football League (AFL) Grand Final falls on the same day as the luncheon, so Super Saturday is a double-header event: after the rugby panel and lunch comes a livestream of the anticipated Aussie Rules game on a jumbo screen. There’s no opportunity quite like this one for oval ball fans in Japan.

To conclude the festivities, the Carbine Club holds a raffle and auction, with all proceeds going to charity. To date, Carbine have supported organizations such as Nadia, which coordinates projects for children affected by the 2011 Tohoku earthquake, and a Japanese Red Cross appeal for earthquake relief in Kumamoto. 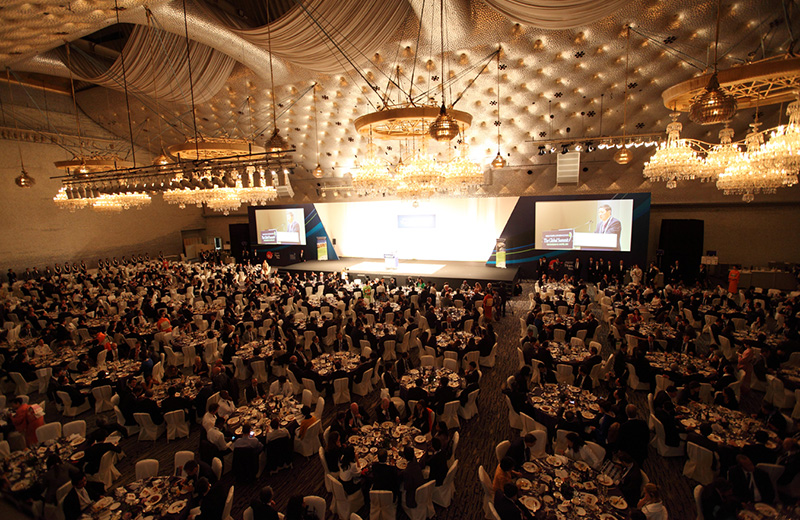 This year Carbine’s charity of choice is ChildFund Pass It Back, which helps children, especially girls, in developing parts of Asia play team sports. As the biggest athletic lunch of the summer, Super Saturday is not only a treat for diners, but also a way to give back — a celebration as grand as the honorary games.

Tickets can now be reserved through the Carbine Club’s website:
https://www.carbineclubtokyo.com/

Check our our events page for more information.